As they say, if you want something done right, you gotta do it yourself, and that’s exactly what Randall from Coeur d’Alene, Idaho did when building this fully custom Chevy C50. Randall was inspired by the original K5-generation Chevy Blazer, and went about piecing together this head-turning truck from the ground up to make it exactly how he wanted. Meet the “Bulldog.” 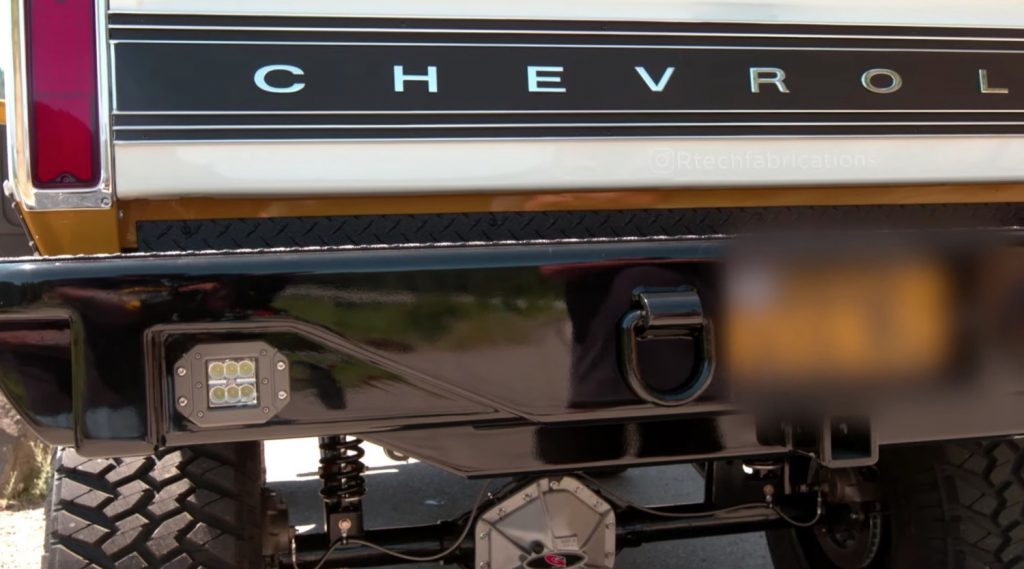 The build includes a wealth of custom piece, but a number of original GM parts as well, all of which were reconfigured to fit Randall’s custom designs, with the end goal being a custom Chevy truck that looked relatively factory.

“To be able to build something like this, to design it and it still look like something GM actually built, is always going to be really special to me,” Randall says.

This fully customized build is based on a Chevy C50 medium truck chassis, and weighs 2.5 tons. Providing the motivation is a 5.9L Cummins V8 turbodiesel engine producing a claimed 550 horsepower, which means it is relatively responsive around town. 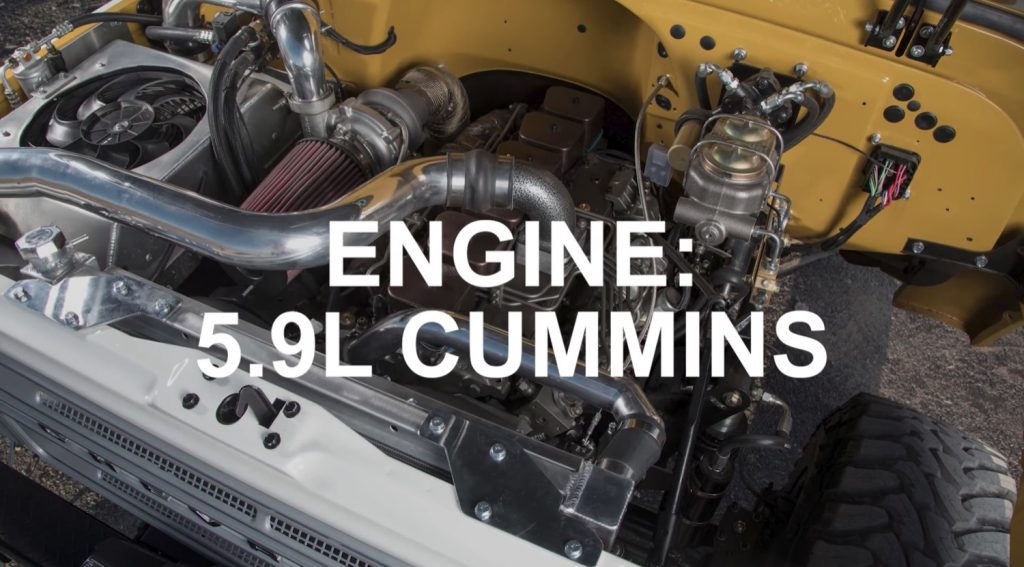 Although Randall was inspired by the K5 Chevy Blazer for his build, the only bit that’s original OEM Blazer is a thin strip of metal above the windshield. The rest of it includes hand-produced body components to resemble the iconic SUV. In the corners, we spot huge 40-inch Toyo tires, which roll under a set of custom fender flares, each of which took an estimated 300 hours to complete. 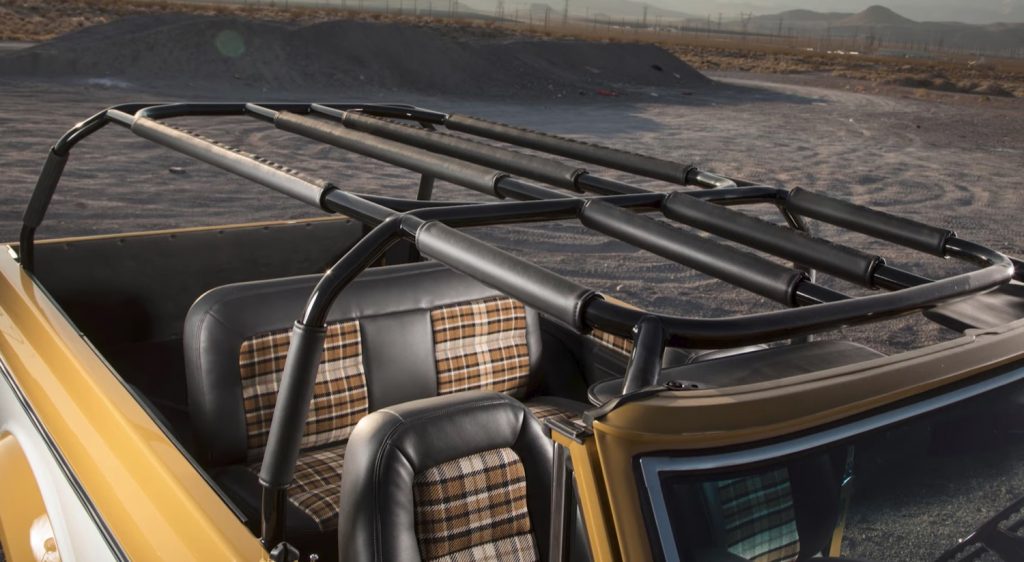 The interior incorporates an open cabin with roll bars and black finish. A set of classic gauges and components are in the dash, while the seats were plucked from a 2015 GMC Sierra and reupholstered, providing electric adjustability and plenty of comfort thanks to their full-foam construction. The truck also sports a wealth of modern amenities, like infotainment features and a functional HVAC system.

All in all, it’s estimated that the truck cost $600,000 to build. Money well spent, looking at how happy Randall is with the result.