Corvette Racing bounced back from its difficult outing at Daytona in January to win the 12 Hours of Sebring on Saturday – marking the twelfth time the Chevy factory team has won the gruelling endurance race and the first time it has won it with the mid-engine Corvette C8.R. Chip Ganassi Racing, meanwhile, took the overall win with its No. 02 Cadillac DPi-V.R, which was shared by Earl Bamber, Neel Jani and Alex Lynn. 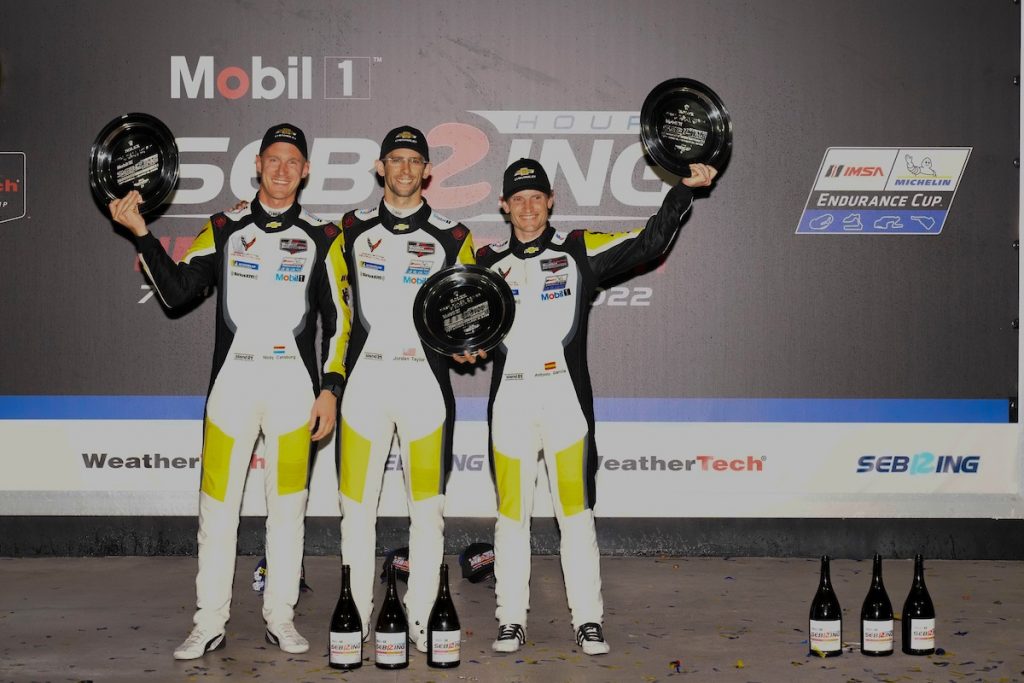 Corvette Racing drivers Antonio Garcia, Jordan Taylor and Nicky Catsburg shared the No. 3 Corvette C8.R at Sebring, with the trio leading 247 laps in the hugely competitive GTD Pro class en route to the victory. The team started from third position in GTD Pro after the C8.R received an unprecedented Balance of Performance break ahead of qualifying on Friday that gave it a 1 mm larger air restrictor – equivalent to a 20 horsepower increase. 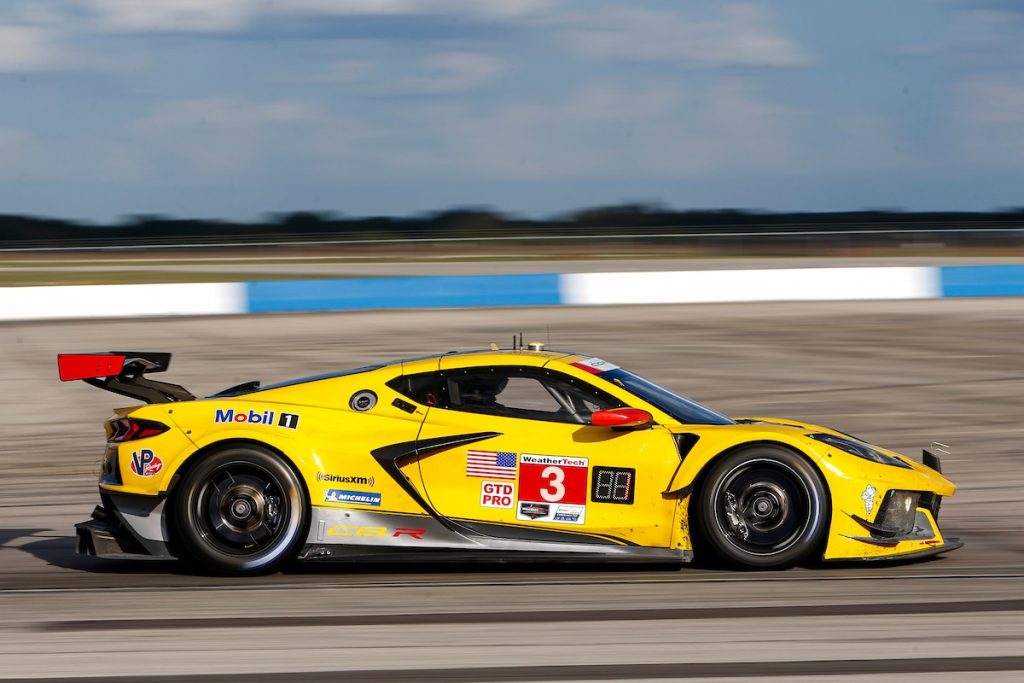 After the performance boost helped him to qualify on the second row, Garcia used the Corvette’s added pace to great effect in the race, immediately working his way to the front before handing driving duties over to co-driver Taylor. The American was at the helm for three hours before Catsburg hopped in for a three-hour stint himself, weathering four full-course caution periods before engaging in an intense battle with the Pfaff Motorsports Porsche 911 GT3 R of Matt Campbell shortly after the seven-hour mark. Catsburg emerged victorious from the dogfight before handing driving duties over to Taylor for a single stint.

Taylor eventually handed the reigns back to Garcia, who drove a triple stint to close out the race for the team, bringing the No. 3 Corvette C8.R home in first and scoring Corvette Racing’s first-ever win with the new GT3-spec Corvette C8.R. It marked a hugely successful weekend for the Chevy team, which also scored a podium in the FIA World Endurance Championship 1000 Miles of Sebring on Friday with Tommy Milner and Nick Tandy, giving it a solid points tally toward its WEC championship bid. 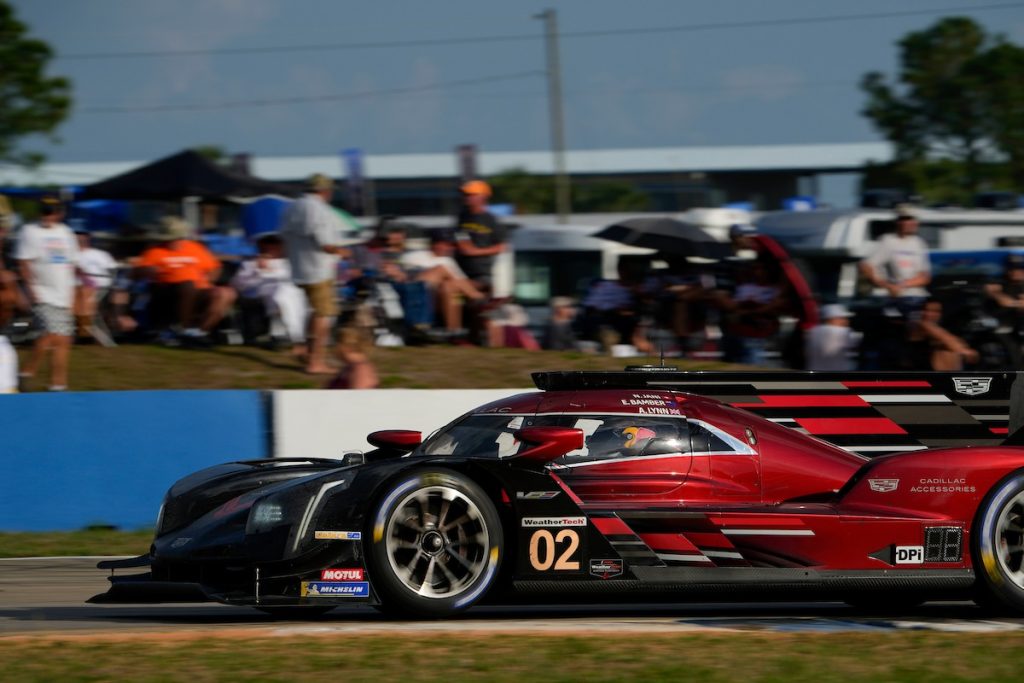 In the DPi class, CGR’s No. 02 Cadillac DPi-V.R beat the No. 5 JDC Miller MotorSports Cadillac DPi-V.R, which was shared by Tristan Vautier, Richard Westbrook and Loic Duval. The victory almost went to the JDC squad after Bamber was given a late-race drive-thru penalty for hitting an LMP3 car and also spun after making contact with a Ferrari 488 GT3, however the Kiwi quickly regained the lead after both incidents and took the chequered flag over the JDC Cadillac by 6.4 seconds.

Click here for complete results from the 2022 Mobil 1 12 Hours of Sebring. IMSA heads to Long Beach next for the Acura Grand Prix of Long Beach on April 10th, 2022.