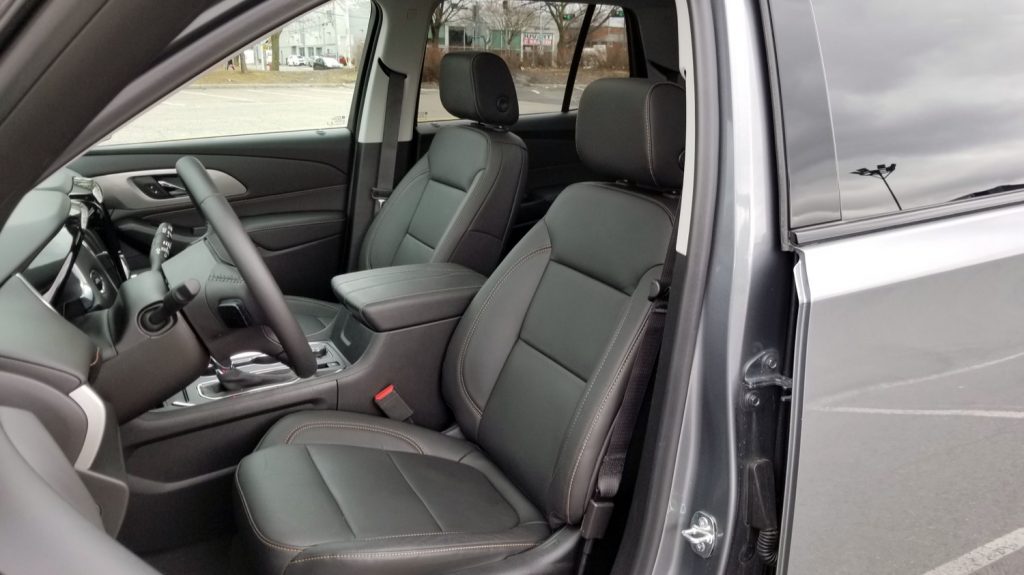 IIHS researchers recently tested the seat-belt reminder systems in 26 different new vehicles as part of the introduction of a new ratings system for this technology. The safety watchdog says federal standards specify that seat belt reminders must include an audible signal that lasts for 4-8 seconds total and a visual alert that lasts at least 60 seconds whenever the driver’s seat belt is unbuckled. However, research conducted by the agency previously has shown that “more noticeable and persistent alerts,” could help to increase belt use among drivers by as much as 34 percent, which may prevent up to 1,500 fatalities a year. 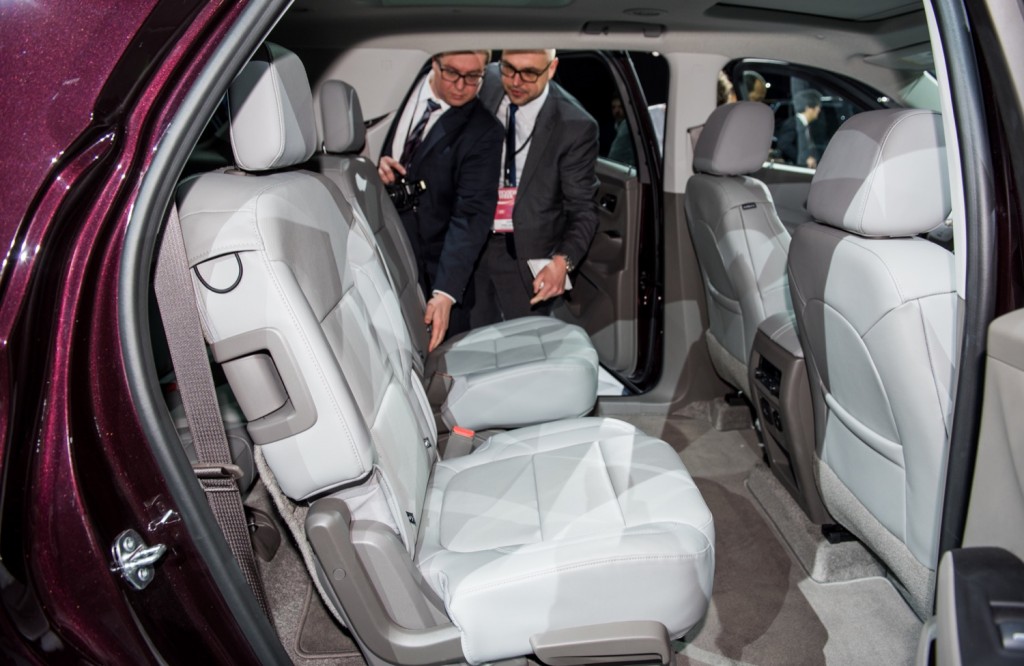 To earn the best-possible rating of Good in this evaluation, a seat belt reminder system must “generate an audible signal and visual alert,” when the vehicle is moving at least 6 mph and the system detects an unbelted occupant in one of the front-row seats or the unfastening of a second-row belt that was previously buckled, the IIHS says. The audible alert must also be loud enough to be heard over the background noise in the vehicle cabin and, if the seat belt of an occupied front seat remains unbuckled, the visual and audible reminders must last at least 90 seconds. If a previously fastened second-row belt is unbuckled, the reminders must last at least 30 seconds. A visual indicator that appears when the driver starts the vehicle is also required for the second row.

The Chevy Equinox and Traverse received a rating of ‘Poor’ in this evaluation, as the duration and sound level requirements of the belt reminder were either too short, too quiet or a combination of the two. Neither of these crossovers are available with a rear seat belt reminder system in any available trim level, which also led to the IIHS docking these nameplates points. Other vehicles that performed poorly in this evaluation include the Audi Q3, Buick Encore, Ford Escape, Ford Explorer, Honda CR-V, Honda HR-V, Honda Pilot, Mitsubishi Eclipse Cross, Volkswagen Atlas and Volvo XC40. 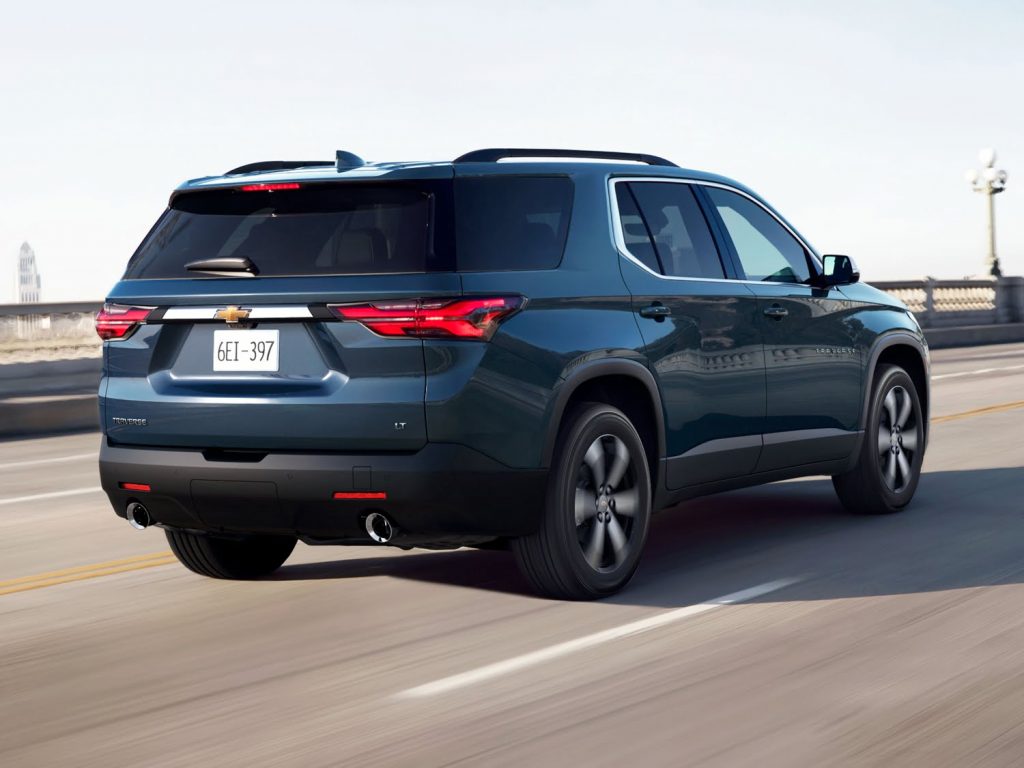 Among the 26 vehicles tested by the IIHS, only two Subaru models, the Ascent and Forester, earned a ‘Good’ rating. Five others, the Hyundai Palisade, Hyundai Tucson, Nissan Murano, Nissan Pathfinder and Nissan Rogue, earned a rating of Acceptable.

“Our research shows that effective seat belt reminders can also save lives by getting those who aren’t diligent about belt use to buckle up,” he said. “These new ratings are designed to push manufacturers to realize that potential.”