Since General Motors discontinued the Chevy Beat minicar in Mexico in the middle of last year, the Chevy Aveo has cemented its position as the company’s most popular car in the Latin country while remaining behind popular Nissan models, which have dominated that market in recent years. Now, however, Chevrolet’s subcompact sedan is once again Mexico’s best-selling vehicle. 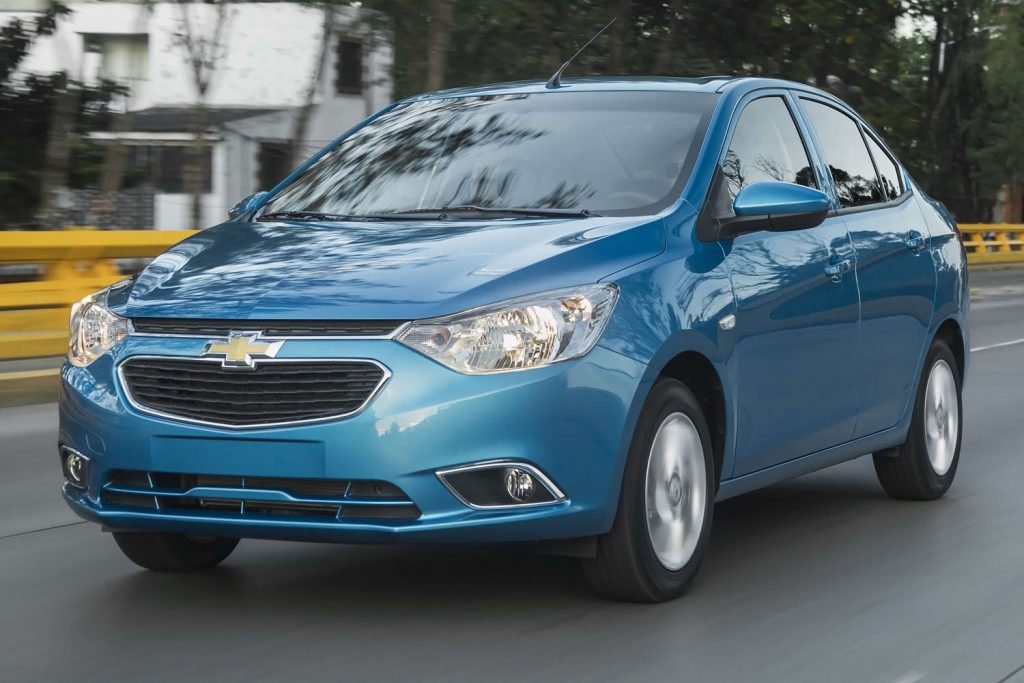 The Chevy Aveo positioned itself as the best-selling vehicle in Mexico during February 2022, surpassing all its rivals by a considerable margin, which allowed it to recover the title that the nameplate held for several years over the past decade. In particular, the first-generation Aveo, based on the Daewoo Kalos, led sales in the Mexican auto market for four consecutive years from 2012 to 2016. 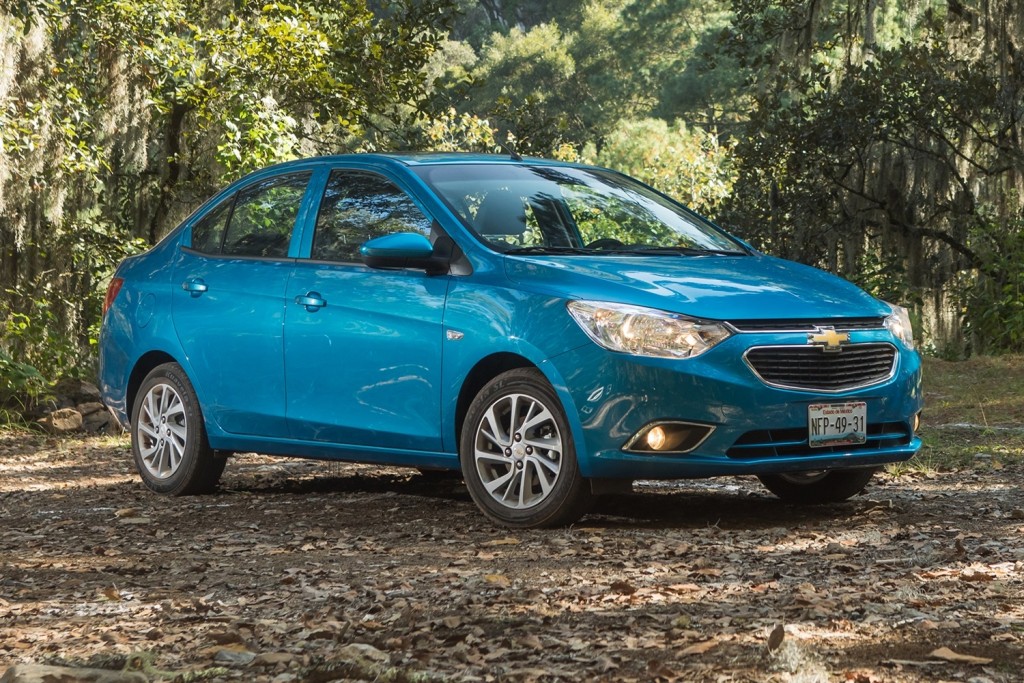 The Chevy Aveo is once again the most popular car in Mexico, registering a significant 5,469 units sold last month in the country. Not only does this volume represent an impressive 125 percent increase over February 2021, but the Aveo outperformed every one of its rivals in the Mexican market, both for the month and in cumulative yearly sales so far with 8,875 deliveries.

In fact, the Chevy Aveo’s sales record in Mexico during February exceeds the Nissan Versa’s volume by a considerable 1,297 units, which ranked second with a total of 4,172 deliveries. Notably, Nissan’s most entry-level sedan had been the country’s best-selling vehicle for the past few years, with roughly twice as many registrations as the Aveo through the end of 2021. 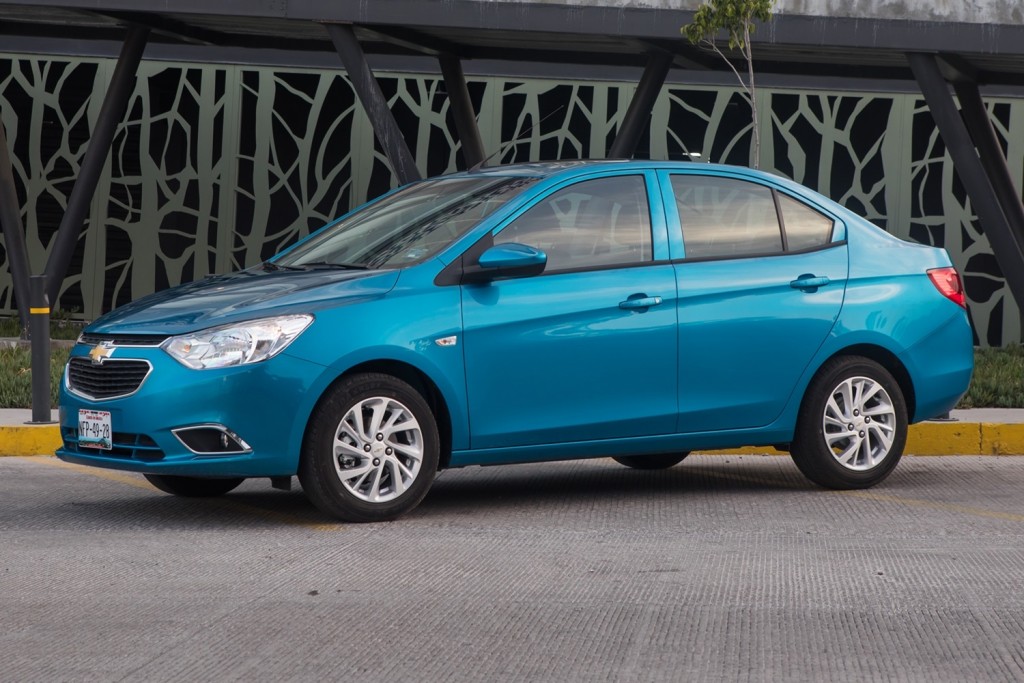 The top five best-selling vehicles in Mexico in February are completed by the Nissan NP300 Frontier pickup with 3,909 units in the month, the Kia Rio with 3,794 units and the Nissan March with 3,317 deliveries. The March was the best seller in the country during January, which allows it to position itself in second place in the total accumulated during the first two months of the year, with about 1,000 units less compared to the Chevy Aveo’s cumulative number. 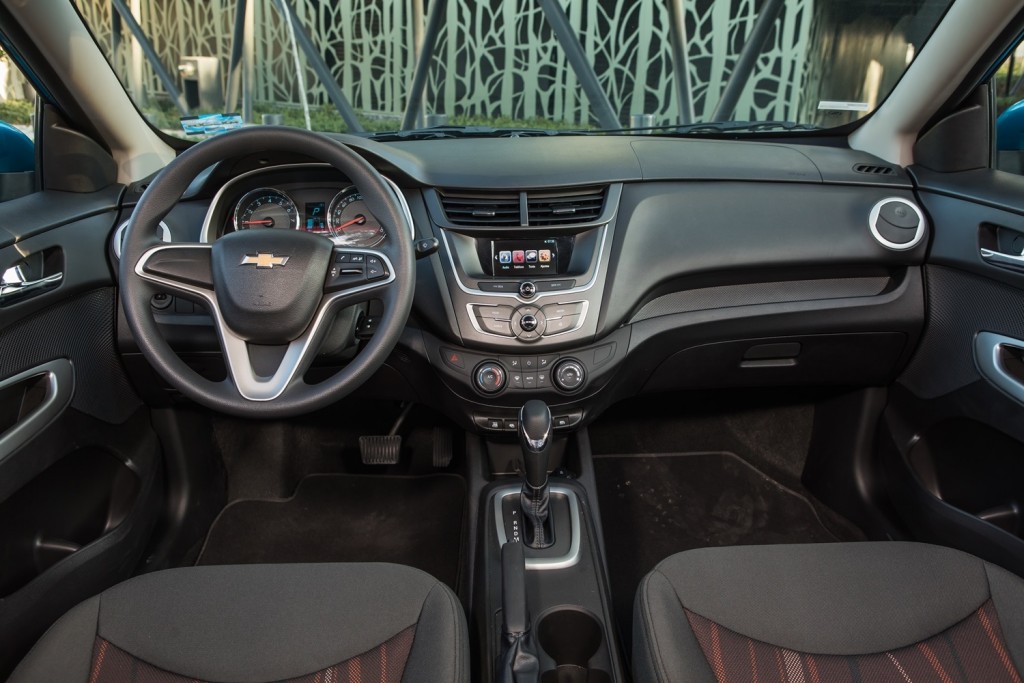 The current-generation Chevy Aveo in the Mexican market is a rebadged Chevrolet Sail that is imported from China, where the vehicle stopped being sold a couple of years ago, but is still manufactured to supply Mexico and other Latin American markets such as Chile. As such, Mexico is the only country in the world where the Sail is marketed under the Aveo name and is only available as a four-door sedan.

Subscribe to GM Authority as we bring you the latest Chevy Aveo news, Chevrolet news and ongoing GM news coverage.