In the fourth quarter of 2021, Cadillac XT6 sales decreased in the United States and Canada.

During the complete 2021 calendar year, XT6 sales increased about 9 percent to 1,623 units.

During the complete 2021 calendar year, XT6 sales were flat at 0 units. 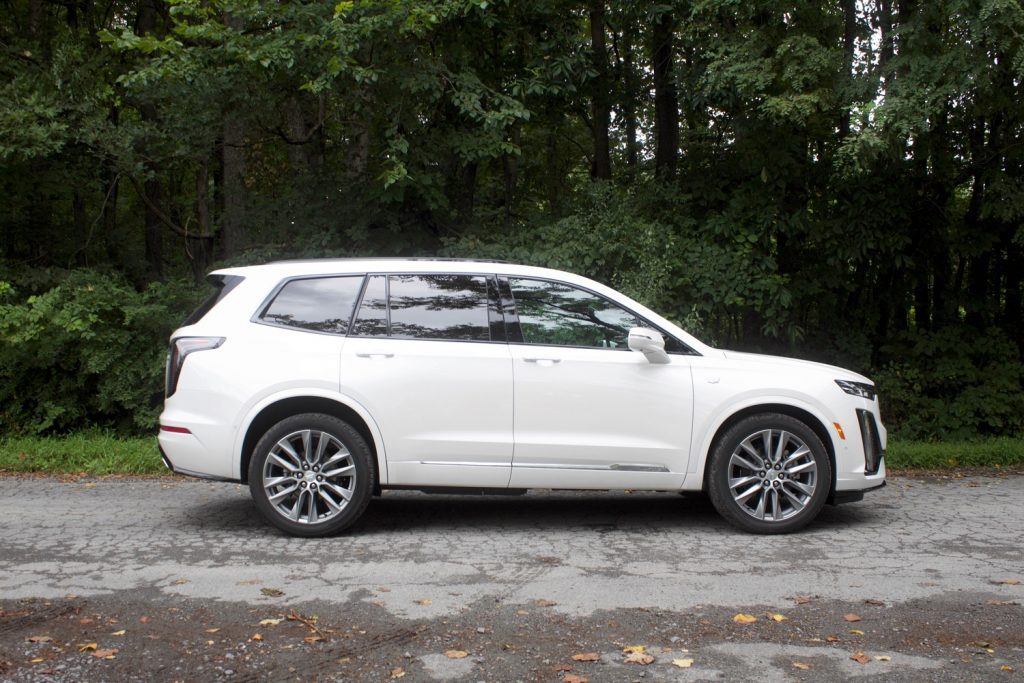 The BMW duo of the X5 and X6 continued to dominate the luxury crossover E-segment, posting an impressive 21,861 deliveries combined. The Mercedes-Benz GLE-Class came in a not-so-distant second, with 17,495 units sold, representing a 9 percent increase. Third place went to the Acura MDX despite a 20 percent decrease in sales to 12,243 deliveries. The Cadillac XT6’s corporate cousin, the Buick Enclave, experienced a 30 percent decline to 8,626 deliveries, placing fifth (see running Buick Enclave sales). Sixth-place went to the Volvo XC90, with sales down 27 percent to 8,560 units. It was followed by the Lincoln Aviator (see running Lincoln Aviator sales) in seventh, which posted a 25 percent drop to 5,450 deliveries. The Genesis GV80 and Q7 (see running Audi Q7 sales) followed in eighth and ninth with 4,852 and 3,021 sales, respectively. They were then followed by the Cadillac XT6. The segment was rounded out by the Infiniti QX60 with 1,455 sales as the model underwent a generational changeover. 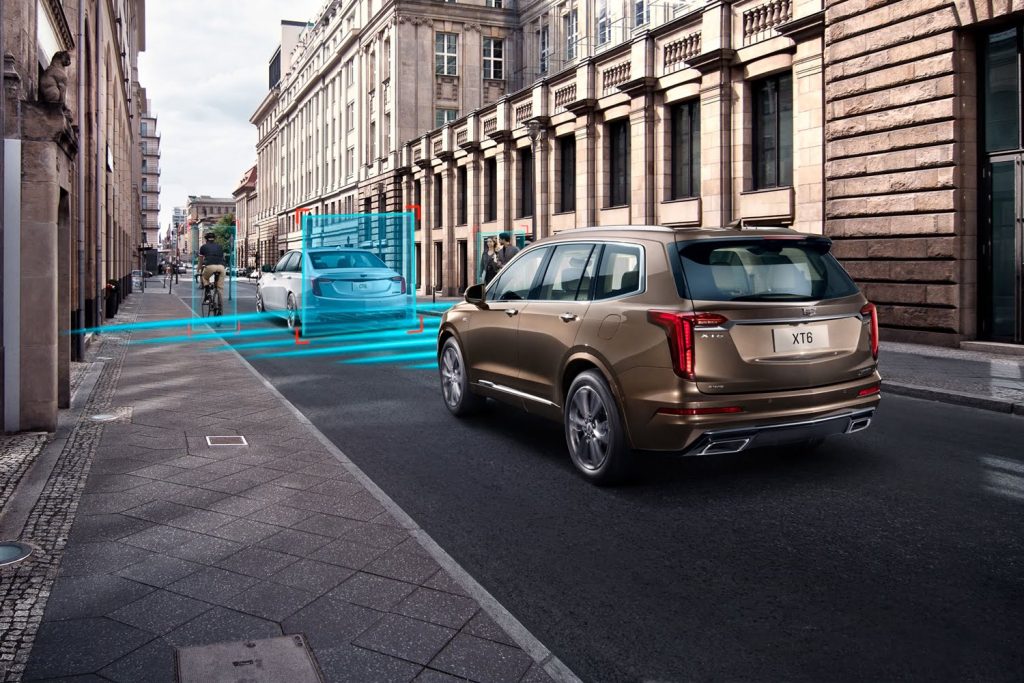 Combining sales of the Buick Enclave and Cadillac XT6 gives GM a combined 11,566 deliveries, placing the automaker in third place in terms of cumulative sales volume.

By comparison, BMW delivered 21,861 cumulative units of the X5 and X6, placing the German automaker in first place. As a reminder, the X5 and X6 are essentially the same vehicle but with different bodies. The BMW entries were followed by 17,495 units for the Mercedes-Benz GLE-Class.

For the sake of presenting a more complete picture of the competitive landscape, we’ve provided sales figures for the Lexus RX. Though the RX is a premium midsize CUV slotting in the luxury utility D segment (competing with the Cadillac XT5), the vehicle is now also offered as a three-row model called RXL, which competes with the three-row luxury models mentioned above.

Since Lexus does not break out sales of the two-row RX from the three-row RXL, not all RX sales can be applied to the premium three-row CUV segment. A more appropriate comparison would be to bundle Cadillac XT5 and Cadillac XT6 sales. We’ve also included the Lincoln Nautilus and Aviator, which are direct XT5 and XT6 rivals, respectively.

Combining sales of the XT5 and XT6 results in 6,468 units, amounting to approximately one quarter of the 30,695 Lexus RX deliveries. 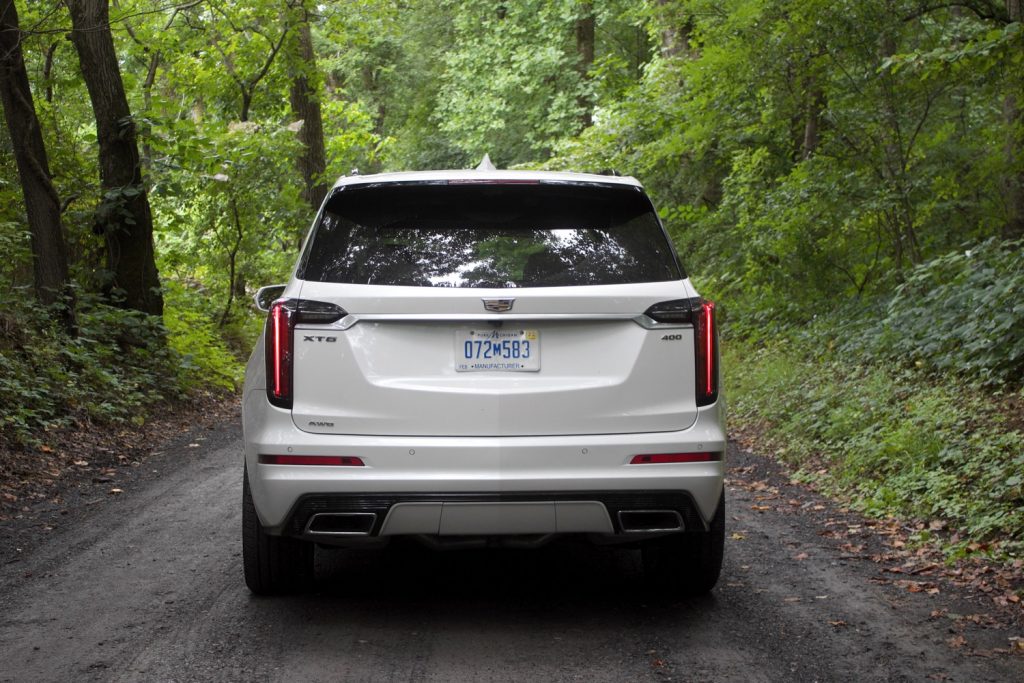 The steep, nearly 60 percent drop in Cadillac XT6 sales during the fourth quarter of 2021 was the direct result of idled XT6 production at the GM Spring Hill plant in Tennessee. Production of the XT6 was idled for the better part of the 2021 calendar year due to the ongoing global microchip shortage, during which time GM elected to allocate its limited supply of semiconductors toward the assembly of more profitable models – full-size trucks and SUV. XT6 production resumed in full on December 6th, 2021, and we expect XT6 sales to continue to improve as inventory ramps back up.

However, the luxury crossover E-segment is highly competitive, and we expect rival offerings to continue exerting strong competitive pressures on the Cadillac entry. The introduction of the Genesis GV80, for instance, slotted another rival into the segment, along with the all-new 2022 Infiniti QX60. And while the all-new QX60 hasn’t shown much muscle in its competitive bracket quite yet, there’s still time for it to gain traction. The GV80, meanwhile, has already proven to be a force to be reckoned with. 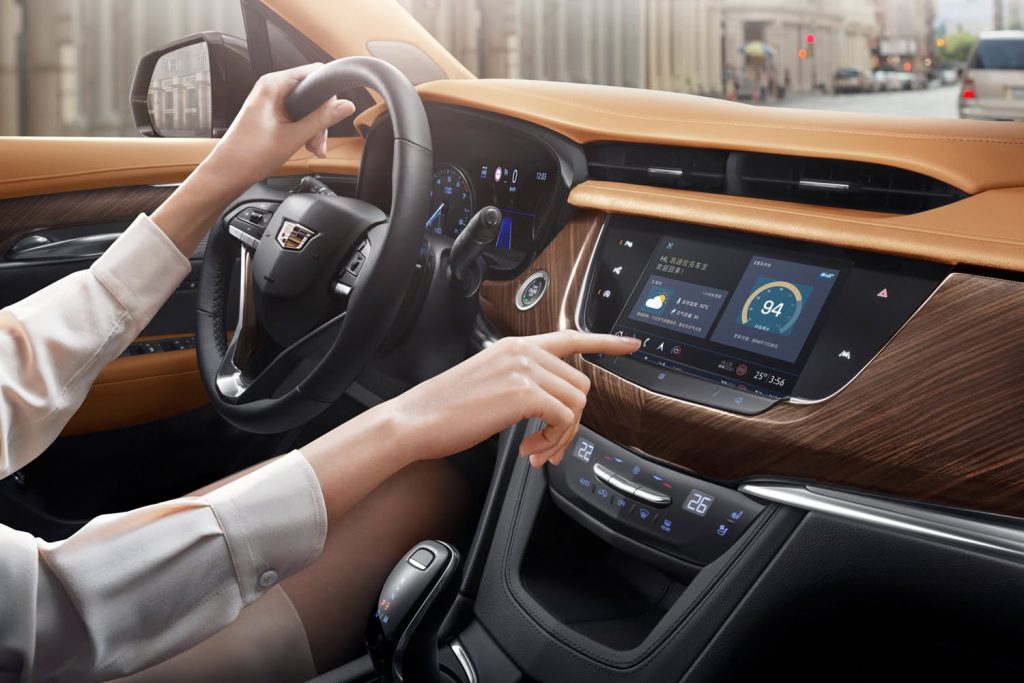