Cadillac XT4 sales decreased in the United States, Canada, and Mexico during Q4 2021.

During the complete 2021 calendar year, XT4 sales decreased about 50 percent to 155 units.

During the complete 2021 calendar year, XT4 sales were flat at 0 units. 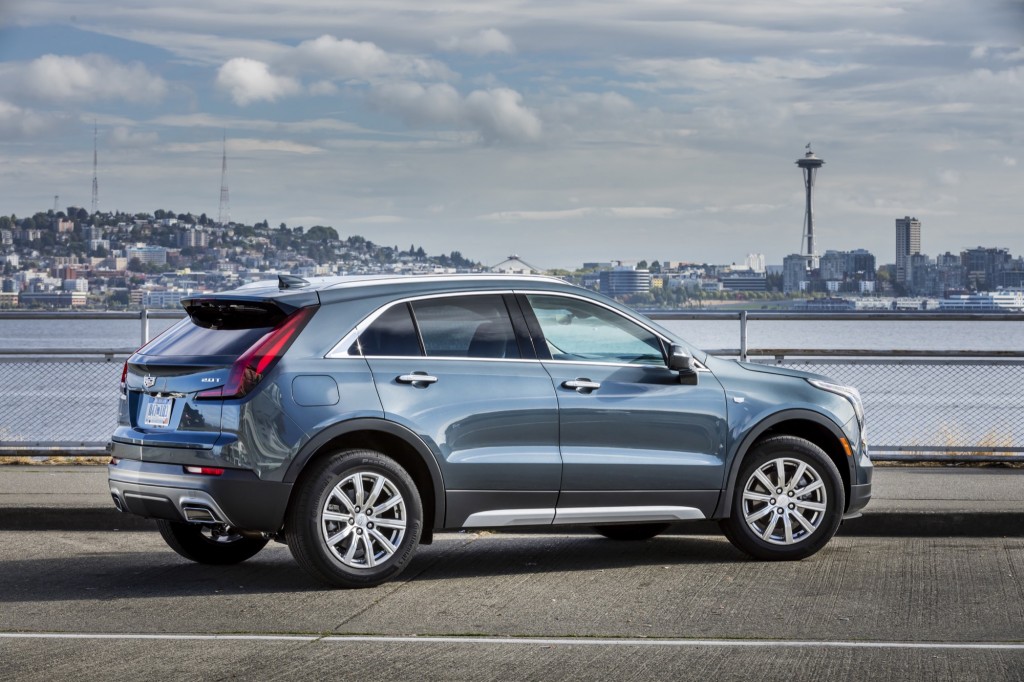 The 56 percent drop in Cadillac XT4 sales during the fourth quarter of 2021 make the model eighth among 11 entries in the luxury C-segment crossover segment.

On a combined basis, the two BMW offerings accounted for 6,410 deliveries for an 11 percent segment share.

The two Mercedes-Benz offerings accounted for a combined 6,420 deliveries for a 10 percent segment share.

By comparison, combining the two GM offerings in this space, the XT4 and Envision, resulted in 12,332 deliveries for a 21 percent segment share, nearly tied with segment best-seller RDX. 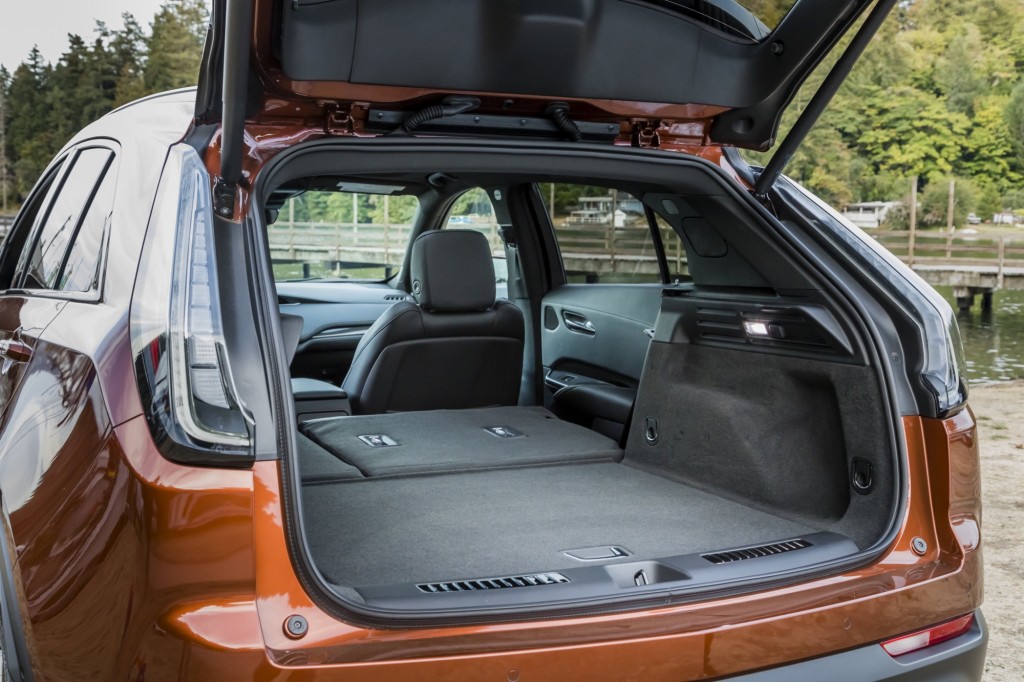 The substantial decline in Cadillac XT4 sales during the fourth quarter of 2021 was the direct result of idled production leading to poor retail supply as a result of the ongoing global semiconductor microchip shortage. The microchip shortage is expected to diminish later this year, and XT4 production at the GM Fairfax Assembly plant finally resumed this past November after being pushed back from August and September.

On a related note, sales performance of the Buick Envision, the XT4’s platform mate, was able to significantly outperform the segment thanks to the crossover being assembled by GM and its joint venture partner in China. The SAIC-GM Jinqiao South plant did not experience the same levels of downtime as the Fairfax plant.

We expect XT4 sales to grow in the near-term as production ramps and inventory improves.

The 2022 Cadillac XT4 introduces a few minor changes and updates for the first-generation model that was introduced for the 2019 model year. GM initially planned to refresh the Cadillac XT4 for the 2022 model year, but complications stemming from the COVID-19 pandemic forced the automaker to delay it until 2023.