General Motors’ brand Buick has launched a new marketing campaign dubbed ‘See Her Greatness’ that will turn the spotlight on successful female athletes.

The new marketing campaign, which is being launched in tandem with Women’s History Month and the start of the NCAA March Madness basketball tournament, is designed to “drive awareness and magnify the achievements of female athletes,” the automaker said. The campaign will officially debut on March 12th and will continue throughout the year across television, web and print and even at in-person, Buick-sponsored events.

The marketing material in this ad campaign will mix images of Buick’s various products with audio clips from historic plays in female college athletics. Instead of showing video footage, however, only sportscaster commentary will be played during the ads, emphasizing the fact that many people likely missed these sports highlights due to female athletics being less popular and less widely watched. The ads will later reinforce the “minimal media coverage on-screen,” by providing a QR code that directs viewers to a landing page where they can watch the full highlights.

Buick says it will also run an equal number of paid ads in the women’s and men’s March Madness tournaments to signal its commitment to gender equality. The first ads will feature moments from women’s college basketball, hockey and swimming tournaments, among other sports. 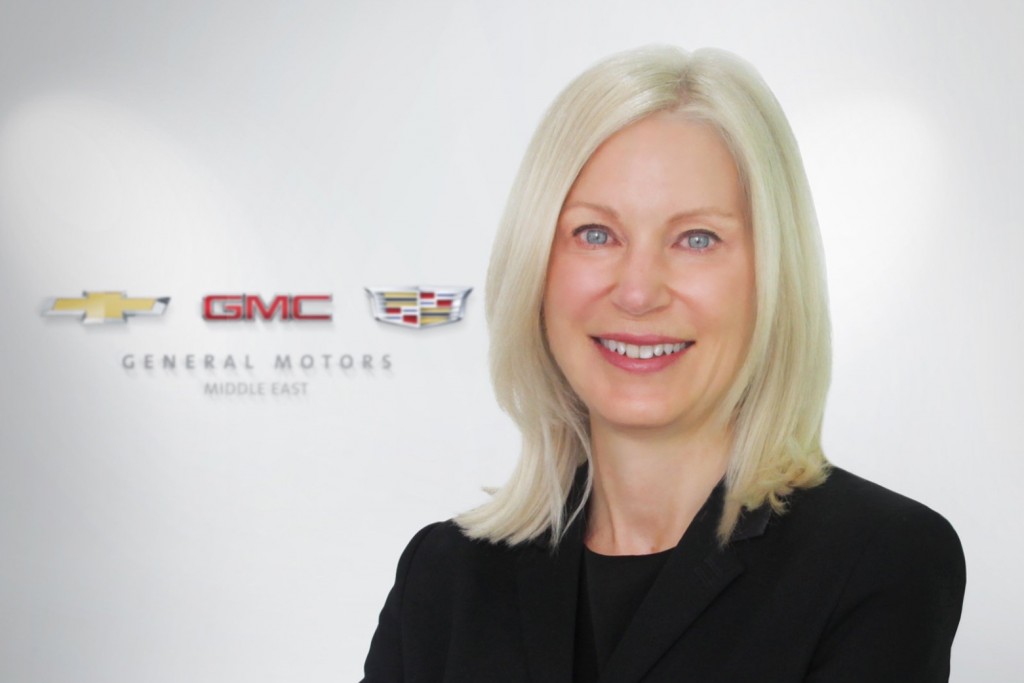 Molly Peck, Buick and GMC Marketing vice president, said the ad campaign is particularly appropriate for the Buick brand, as it has the highest percentage of female buyers in the entire auto industry.

“What is important to our customers is important to Buick as the brand with the largest percentage share of female buyers, and we are committed to inclusivity and equality for women,” Peck said. “These remarkable female athletes have demonstrated the dedication, teamwork and leadership skills that can be used on and off the playing field, and we believe her greatness should be seen.” 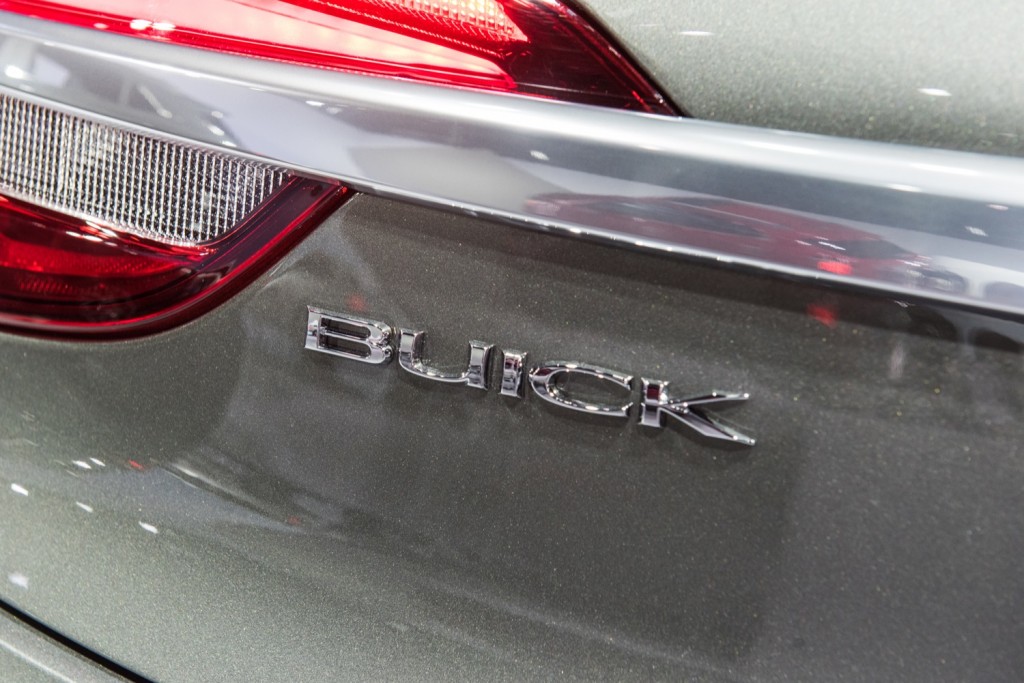 Lastly, Buick has partnered with a women-led media firm called TOGETHXR to create inclusive,female-focused content and host so-called “mentor huddles,” which will allow viewers witness a discussion between female athletes during major NCAA tournaments. The huddles will be hosted by influential women athletes and will be attended by current female collegiate athletes. The first “Buick Huddles with TOGETHXR” will take place at the Women’s Final Four in Minneapolis from April 1st to the 3rd and will continue at prominent collegiate events throughout the year.

Get a sneak preview of the See Her Greatness ad campaign by checking out the 30-second spot embedded below. The campaign officially launches next week.