The Buick Envision compact crossover is one of the most reliable three-year-old vehicles that is widely available on the used market, according to Consumer Reports. 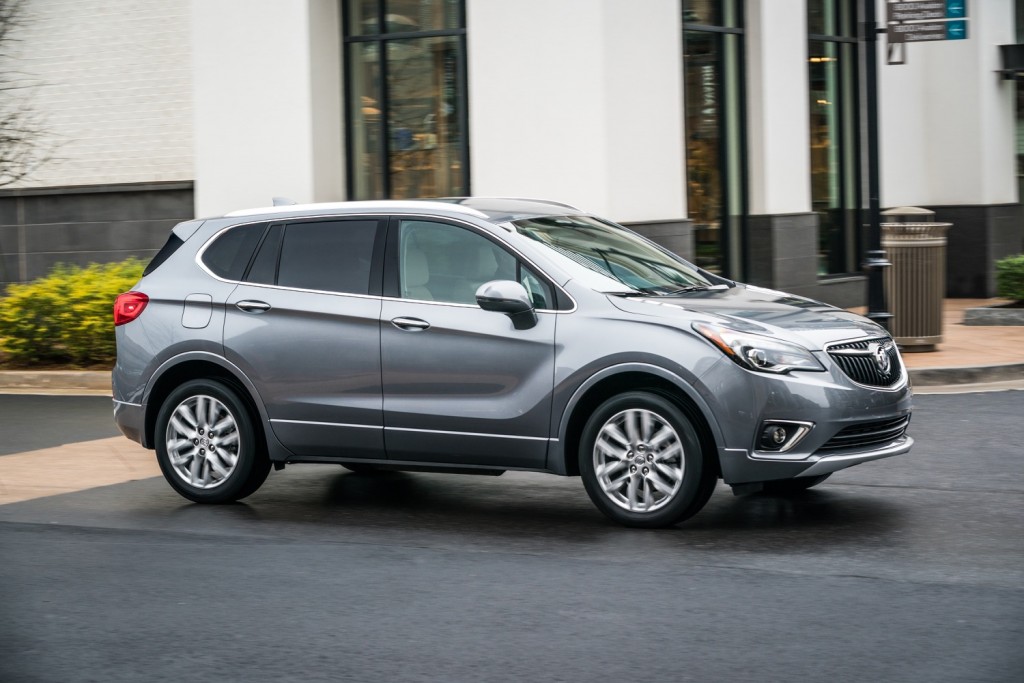 Consumer Reports recently published a list of what it considers to be the most reliable used vehicles available in the U.S. and Canada. The Buick Envision was listed in the Small SUVs category thanks to its strong reliability scores from Consumer Reports editors, as well as owners. Despite this, the first-generation Buick Envision earned only an average road test score from the publication and has less-than-desirable owner satisfaction scores, which could be due to its somewhat unrefined ride and cabin noise.

“Oddly, the ride is a mixed bag of cushiness and harshness, handling is rather clumsy and wind noise is pronounced,” editors said of the Chinese-built GM crossover. 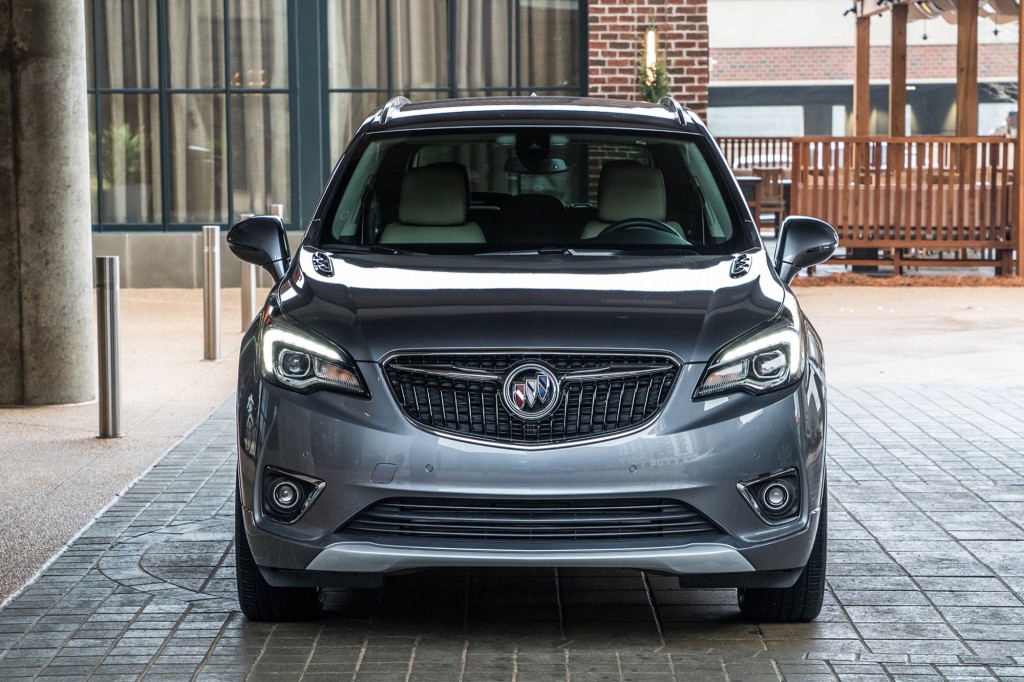 While Consumer Reports was critical of the ride quality and cabin noise in the Buick Envision, it offered some praise for the vehicle’s “well finished,” interior and “relatively roomy,” rear seat. It cautions buyers that active safety systems were mostly optional in the Envision, as they were in many GM vehicles for the 2019 model year and prior, so safety-conscious shoppers should take time to ensure the used example they are looking at is equipped with the features they desire.

The 2019 model year Buick Envision was offered with the naturally aspirated 2.5L I4 LCV gasoline engine as standard, which is rated at 197 horsepower and 192 pound-feet of torque. The turbocharged 2.0L I4 LTG gasoline engine, rated at 252 horsepower and 295 pound-feet of torque, as also available as an option. The 2.5L I4 LCV connects to a six-speed automatic transmission, while the 2.0L I4 LTG connects to a nine-speed automatic transmission. The crossover rides on the GM D2 platform, while assembly took place at GM Dong Yue factory in China.