Buick Encore sales decreased in the United States, Canada, and Mexico during the fourth quarter of 2021.

During the complete 2021 calendar year, Encore sales decreased about 52 percent to 20,072 units.

During the complete 2021 calendar year, Encore sales decreased about 71 percent to 1,902 units.

During the complete 2021 calendar year, Encore sales decreased about 2 percent to 1,070 units.

Buick Encore sales were nearly non-existent during Q4 2021, placing the small crossover nearly in last place in its segment. In fact, the Encore only outsold the Fiat 500X, which moved a measly 201 units, and the Mazda CX-3, which has been discontinued and consequently moved a single unit of remaining inventory. To that end, the Encore will be discontinued after the 2022 model year; see more on that below.

From a segment share standpoint, the Encore’s was nil, down 3 percentage points.

It’s worth noting that Buick fields two entries in this segment, the Encore and Encore GX. The two crossovers are mechanically not related despite carrying the same base name. In fact, the Buick Encore GX slots between the “regular” Encore and Buick Envision in the brand’s vehicle lineup. The two Encore models accounted for a cumulative 10,873 deliveries as sales slipped 53 percent for a 5 percent segment share, with the Encore not adding much to the Encore GX’s share.

Meanwhile, the Hyundai Kona and Venue, along with the Kia Seltos, Niro, and Soul, saw 56,354 deliveries.

A strong argument can be made that the Kia Soul is not part of the segment in question, but is rather in a segment below based on its size and price point. Removing the Soul from the Hyundai-Kia nets 41,573 deliveries.

Buick Encore sales during Q4 2021 moved less than 1,000 units, fairing only better than two dead (or almost dead) offerings. But like the CX-3, the Tri-Shield brand’s subcompact crossover will is headed to the automotive graveyard. As GM Authority was first to report, the Buick Encore will be discontinued after the 2022 model year, along with its mechanical relative – the Chevy Trax after the 2022 model year.

As a result, GM is scaling back production of the Encore to make room for more units of the Encore GX. The diminutive and once-popular crossover could be replaced by the GEM-based Encore currently sold in China, but we have since learned that this option is no longer on the table. Instead, Buick will get a new crossover in the form in the form of the three-row Envision, as GM Authority was first to recently report recently. 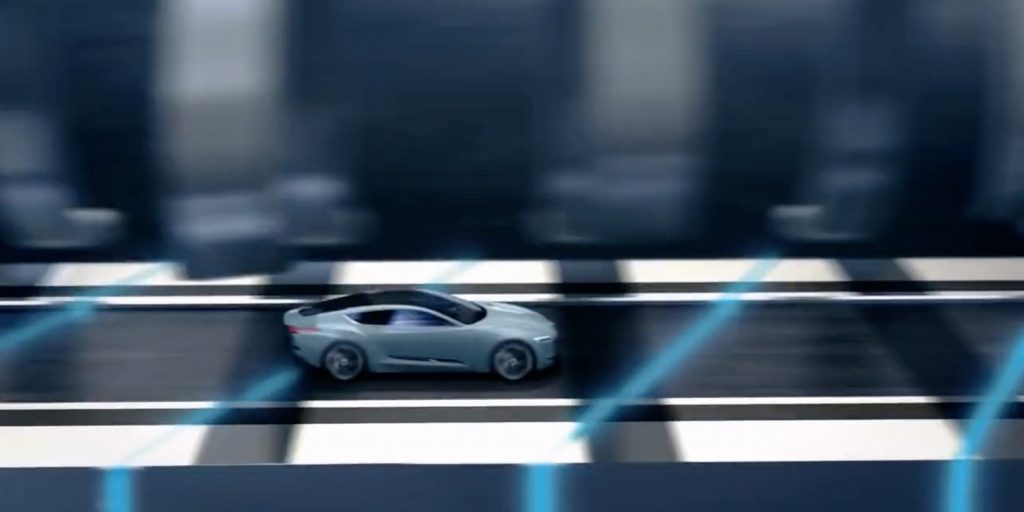 In addition to that, Buick is working on future battery-electric models that will ride on the GM BEV3 platform and will utilize Ultium lithium-ion batteries and Ultium Drive electric motors. On that note, GM teased a Buick EV in its Ultifi video back in October 2021 and hinted at a future Buick EV crossover just last month. The automaker recently filed to trademark the Buick Electra name in the U.S.  trademarking Velite again for a potential Buick model, and to trademark a new Buick logo that could be easily backlit on future electric vehicles.