First introduced for the 2013 model year, the 2022 Buick Encore represents the tenth model year for the first-generation crossover nameplate, arriving with just a few small changes and updates over the preceding 2021 model year. Now, however, GM Authority has exclusively learned that the Buick Encore will be discontinued after the 2022 model year.

According to GM Authority sources, production of the Buick Encore is scheduled to end in the third quarter of the 2022 calendar year. Production takes place at the GM Bupyeong factory in South Korea.

With the discontinuation of the Buick Encore, General Motors will use the extra capacity to expand Trailblazer production. 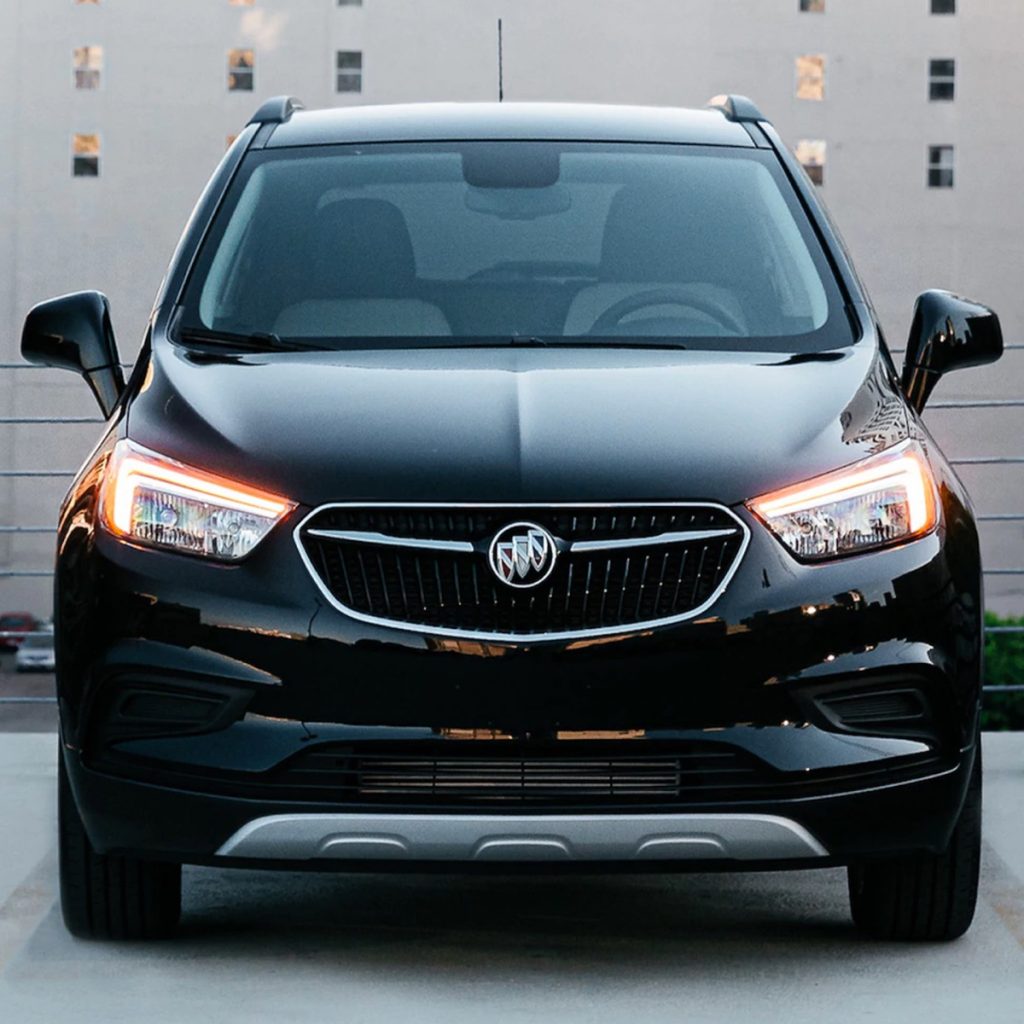 The Buick Encore is powered by the turbocharged 1.4L I4 LE2 gasoline engine, which produces 155 horsepower and 177 pound-feet of torque. Under the skin, the Encore rides on the GM Gamma 2 platform.