A digital rendering artist has used his skills to re-invent and re-imagine the iconic first-generation Buick Riviera as a contemporary sports coupe.

This digital rendering uses the silhouette of the original Buick Riviera and blends them with modern-day styling cues to create a design that will satisfy both older GM enthusiasts as well as younger fans of current-day performance cars. This rendering is also inspired by Buick’s sporty GS line of vehicles and incorporates various performance-inspired parts and components. 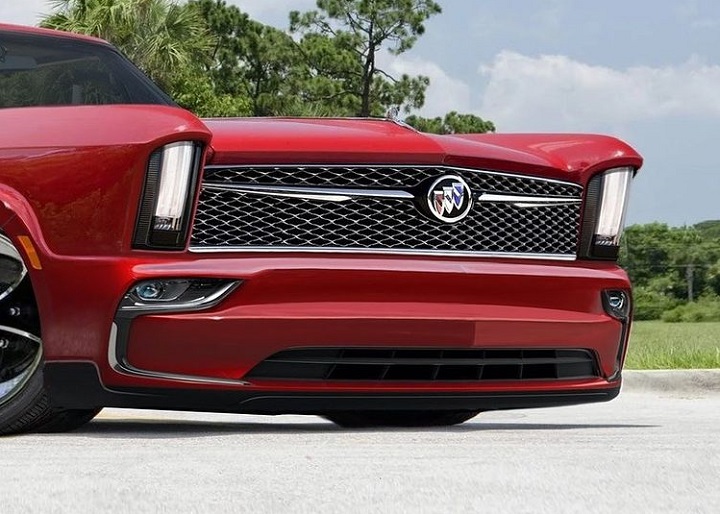 From the front, we can see this reimagined Buick Riviera uses the same vertically-oriented headlight shape, but with more advanced LED strip lights located within the traditional lamp housings. The grille has a mesh pattern, which is similar to the mesh grille seen on the refreshed Buick Enclave crossover, and incorporates Buick’s current tricolor emblem design. The front fascia features modern LED daytime running lights and a lower dam, as well, both of which appear to have been pulled from the Enclave. 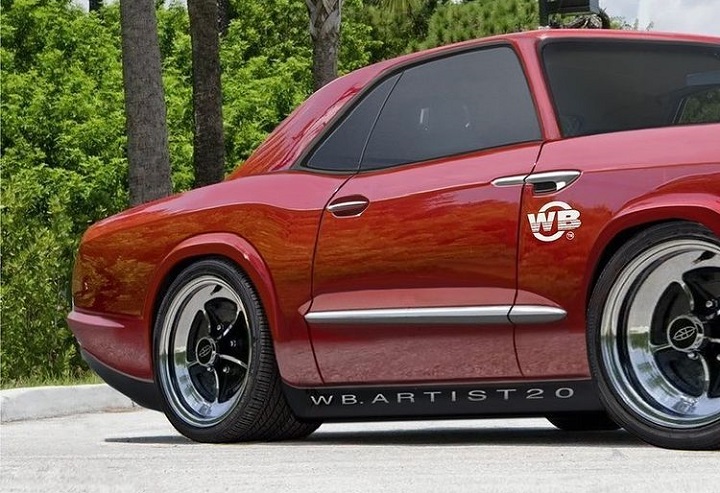 Looking down the side of the vehicle, we can see it uses current-day Buick trim molding, a current-day Buick door handle design and fender vents that look very similar to those seen on Buick’s various 2022 crossover models. The rather large wheels are a throwback, though, utilizing the same design as the small alloys that appeared on the 1970 Buick GS. The wheels and low-profile tires sit inside a set of mildly flared fenders, giving the coupe a wider and more athletic stance.

Buick has abandoned passenger cars in favor of crossovers, with its lineup now consisting of the aforementioned mid-size Enclave, along with the subcompact Encore and Encore GX and compact Envision. A modern-day Riviera will probably never be a reality, then, but renderings like this are a fun way to imagine what might’ve been. Let us know what you think of it by voting or commenting down below.