The upcoming 2023 Chevy Trailblazer will introduce the third model year for third-generation nameplate, which first debuted as an all-new small crossover for the 2021 model year. Now, GM Authority has learned that the 2023 Trailblazer will no longer offer three specific paint colors. 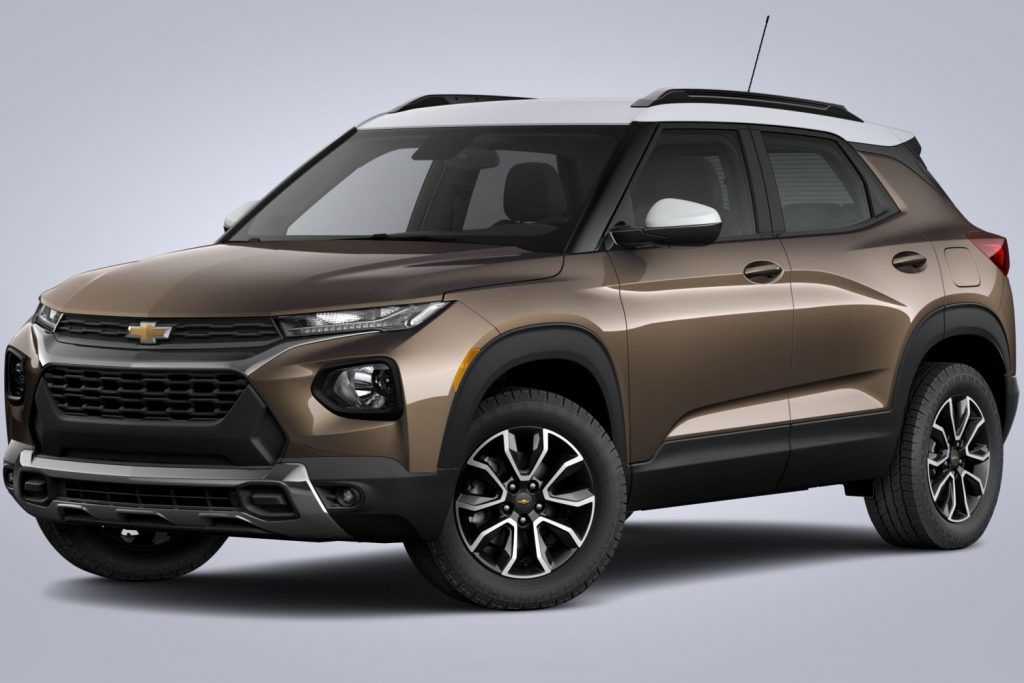 The three exterior paint options set for deletion with the debut of the 2023 Chevy Trailblazer include (relevant paint codes listed in parentheses):

In addition, the Zeus Bronze Metallic two-tone roof (J34) will also be deleted after the 2022 model year.

As a replacement for these options, the 2023 Chevy Trailblazer will introduce the following paint colors to the lineup:

As GM Authority covered previously, General Motors is poised to sunset the Chevy Spark and Chevy Trax following the end of the 2022 model year. As such, the 2023 Chevy Trailblazer will become the Bow Tie brand’s new entry-level crossover and model in the U.S. and Canada. 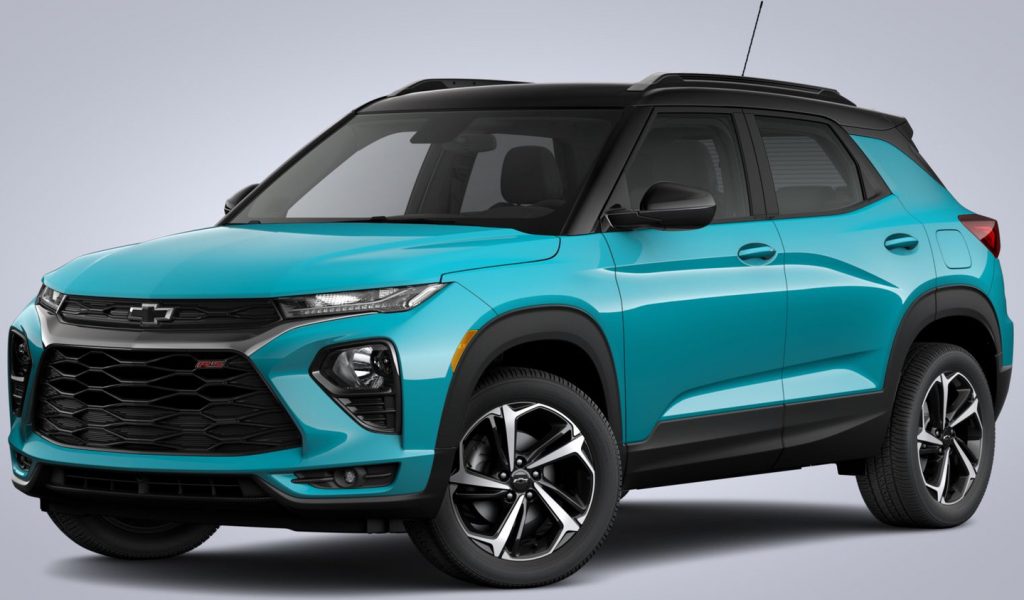 What’s more, GM is also set to expand production of the Chevy Trailblazer at the automaker’s Bupeyong plant in South Korea, adding some 6,000 units to the production schedule. The majority of the new sales volume will be produced in 2023.

Production of the Chevy Trailblazer for the North American market takes place exclusively at the GM Bupeyong plant in South Korea, however, the crossover is also produced at the the GM Dong Yue plant in China for the Chinese market.