For those who may have missed it, GM Authority recently covered the Chevy models currently facing feature constraints as a result of the microchip shortage, so check out that post for more information.

Regarding GMC, an announcement made as of March 14th production indicates that several GMC models are currently under constraint for certain features. Affected models include the GMC Acadia, GMC Canyon, GMC Sierra 1500, GMC Sierra HD, GMC Terrain, and the GMC Yukon.

For a complete breakdown of the 2022 GMC models and features under constraint, see the table below:

The global microchip shortage is the result of a number of different factors, including the COVID-19 pandemic, which curtailed chip production and increased demand for electronics, the China-U.S. trade war, and manufacturing shutdowns, among other issues. Recently, an earthquake in Japan resulted in production delays for Renesas, a GM microchip supplier. 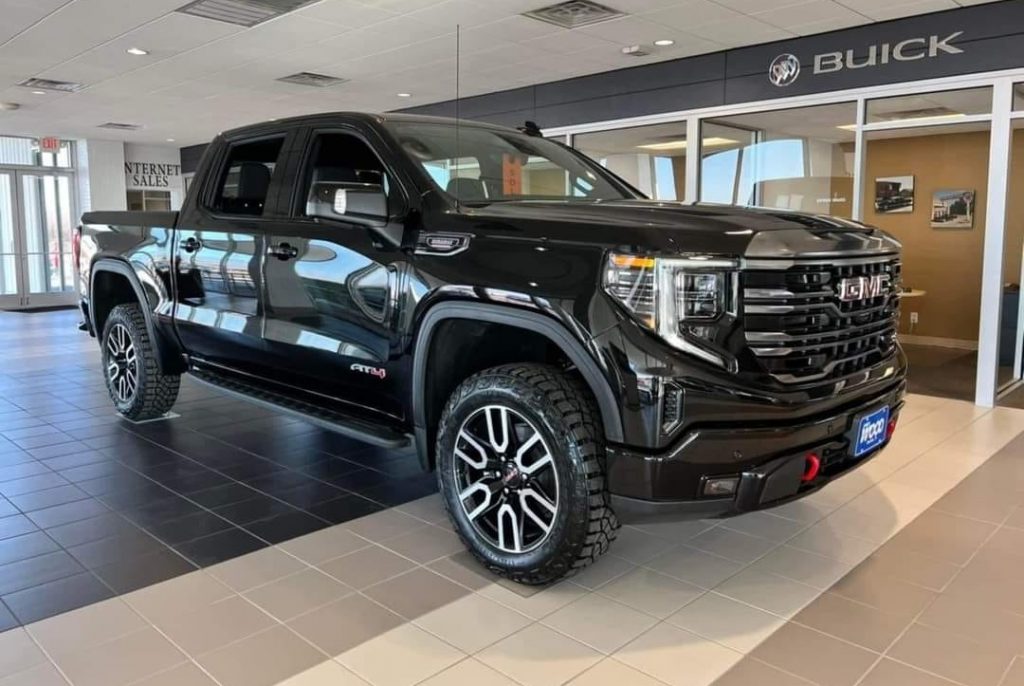 To help curtail the effects of the shortage, General Motors prioritized its most popular models, specifically its full-size SUVs and pickups. Looking ahead, General Motors aims to reduce the effects of possible future shortages through the development of its own family of microcontrollers through a partnership with seven major microchip suppliers.

The federal government is also eyeing solutions to the chip shortage, with the Biden Administration backing a $52 billion microchip bill aimed at bolstering domestic chip production.