General Motors has applied a small price increase of $200 to the 2022 Chevy Trailblazer, GM Authority can confirm. 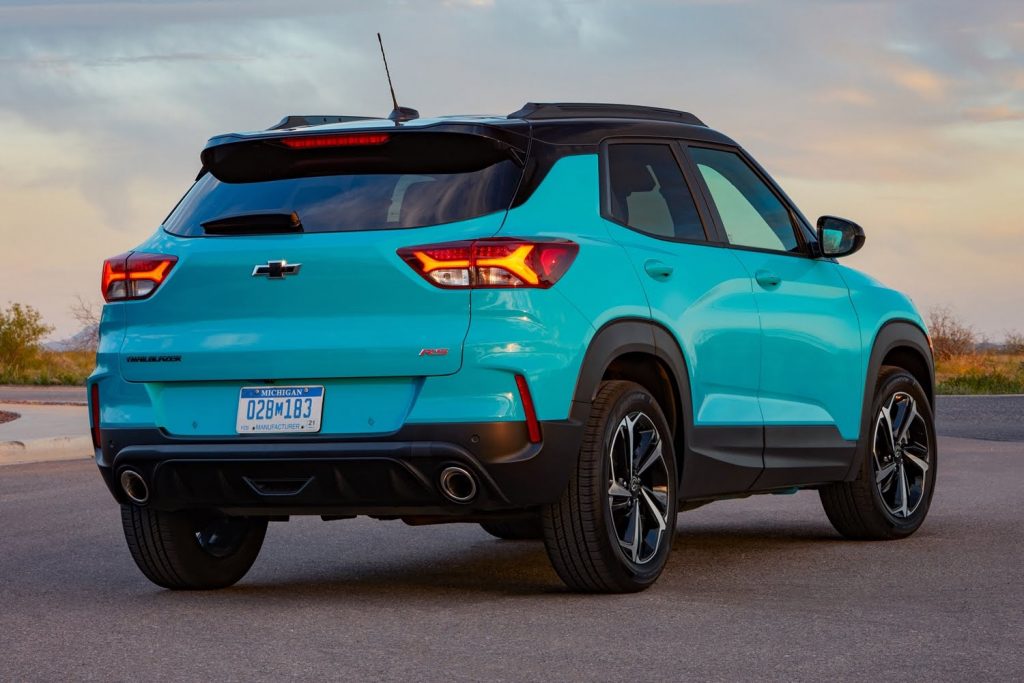 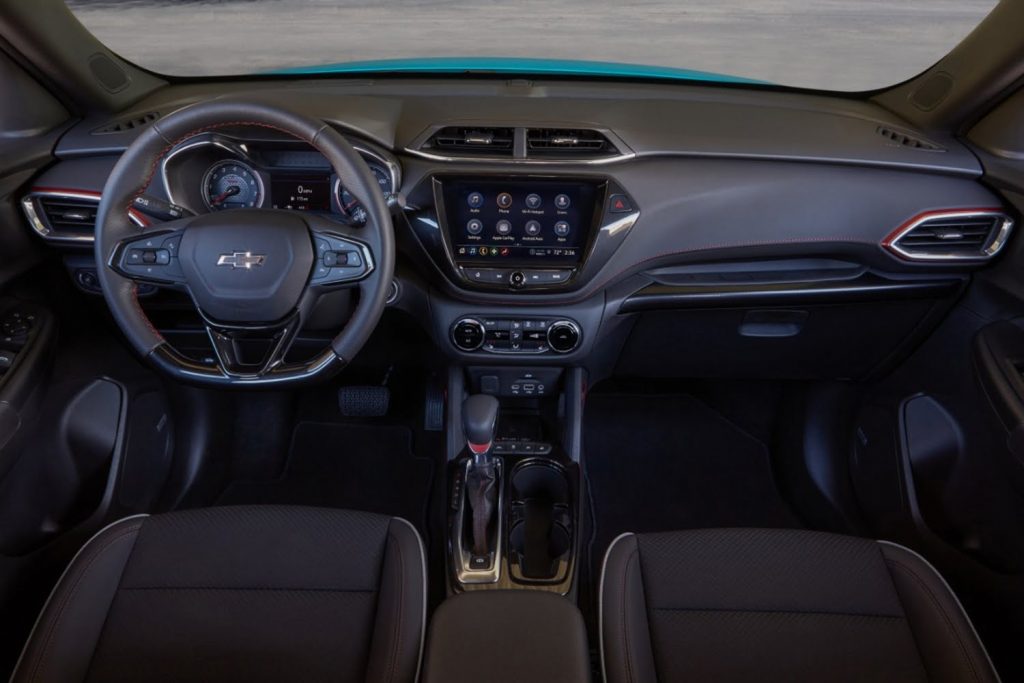 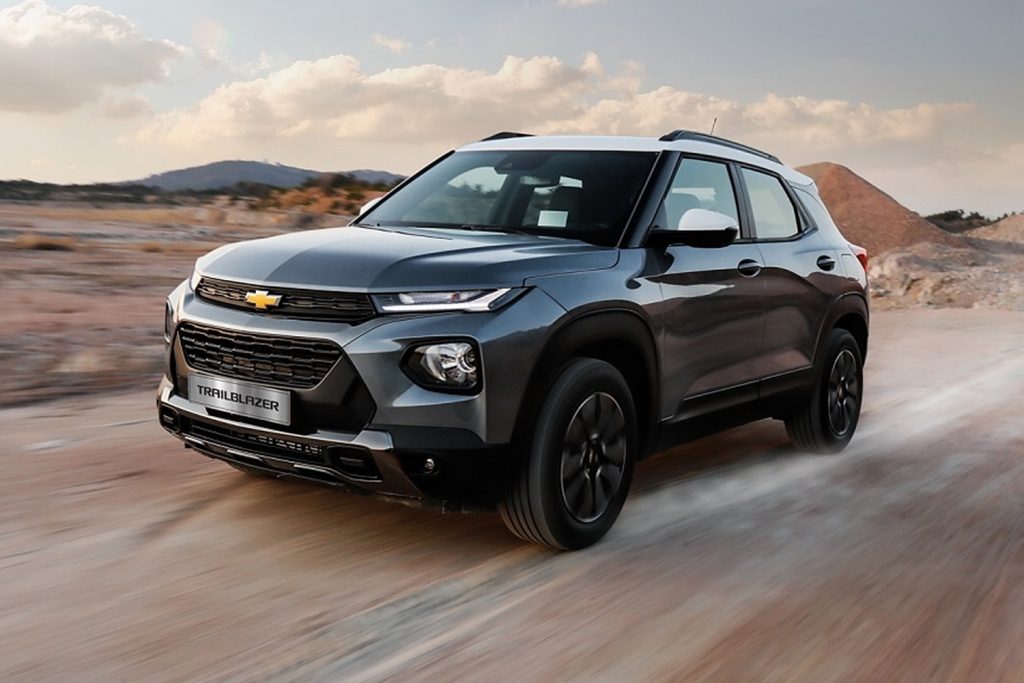 As we reported last week, GM is currently offering a slight discount on the 2022 ChevyTrailblazer for qualified customers. This discount entitles buyers to a lease contract of $219 per month for 24 months on the 2021 and 2022 model-year Trailblazer AWD LT for current lessees of a 2017 model year or newer vehicles.

GM will soon begin production of the 2023 Chevy Trailblazer on April 24th, 2022. The Trailblazer is currently produced at two locations, including at the GM Bupyeong plant in Bupyeong-gu, Incheon, South Korea, and the GM China Dong Yue plant in Yantai, Shandong, China.