Customers will no longer be able to place orders for the Chevy Blazer in the Cayenne Orange Metallic exterior color, as this option is now sold out for the 2022 model year.

GM Authority learned this week that GM has built out all 2022 Chevy Blazer models in Cayenne Orange that it is capable of building and has thus dropped the exterior color from the crossover’s order book. It’s currently unclear if Cayenne Orange will return to the Blazer’s order book for the 2023 model year, or if it will be indirectly replaced by a different exterior color. 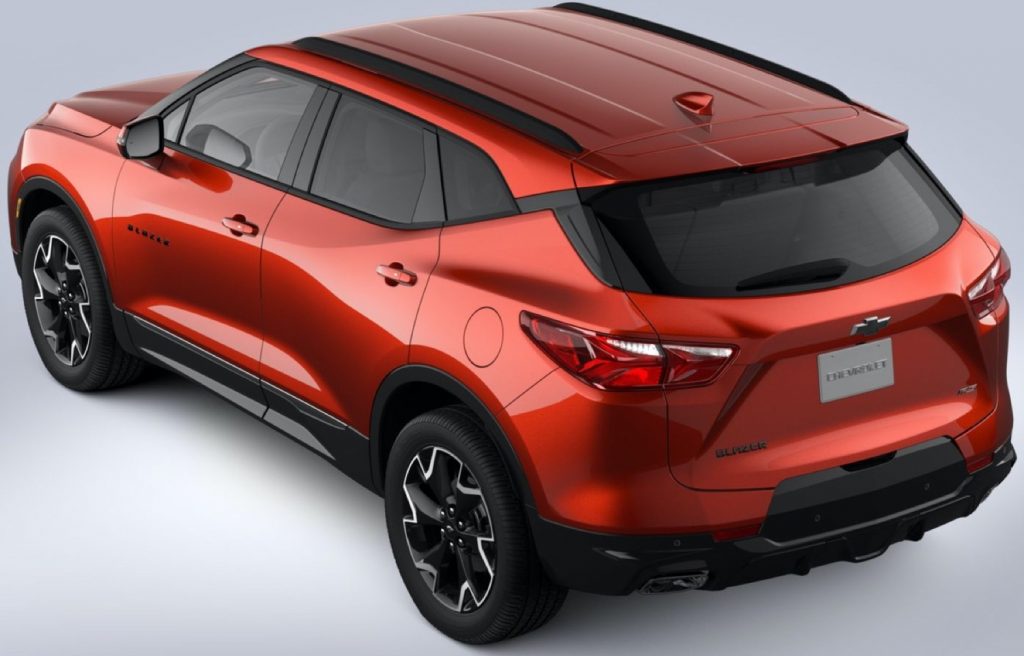 The full list of available exterior colors for the 2022 Chevy Blazer, as of the start of production, was as follows: