A race-winning 2017 Cadillac DPi-V.R secured a Best in Show Award at the 27th annual Amelia Island Concours d’Elegance this past Sunday.

The 2017 Cadillac DPi-V.R was selected as the winner of the Best in Show, Concours de Sport award, which is reserved for competition race cars. Amelia Island Concours d’Elegance judges also hand out an overall Best in Show award for road-going vehicles, which was won by a stunning 1934 Duesenberg Model J Convertible Coupe. 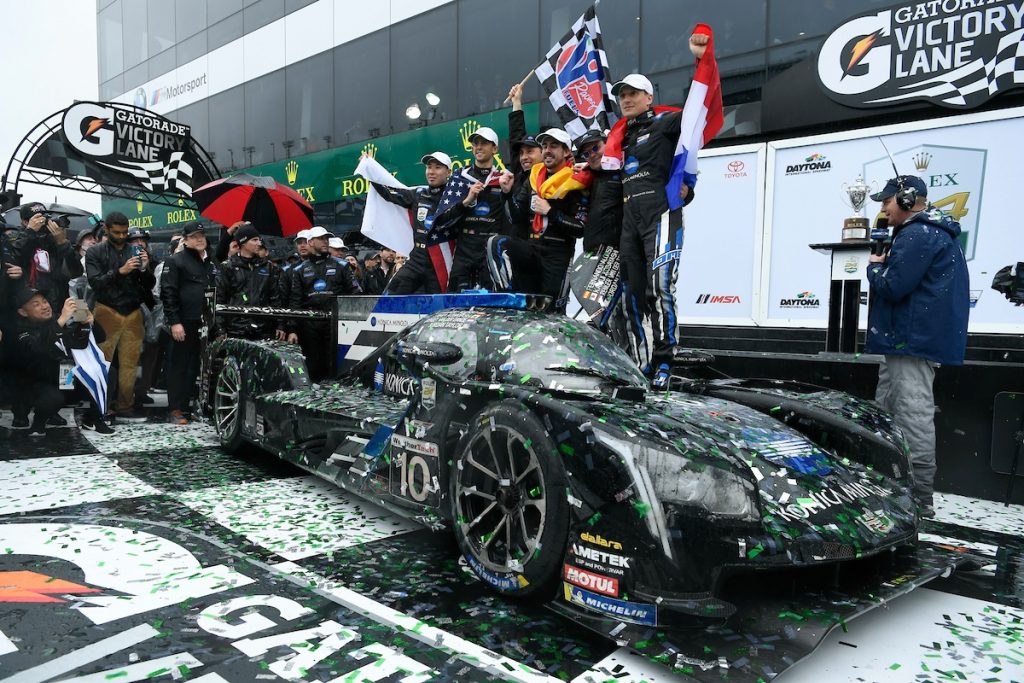 The 2017 Cadillac DPi-V.R was formerly campaigned in the IMSA WeatherTech series by Wayne Taylor Racing. The prototype, which utilizes a Dallara P217 chassis and a Small Block V8 engine built by Earnhardt Childress Racing Engines, took the overall victory at Petit Le Mans in 2018 and won the Rolex 24 at Daytona in 2019. Drivers of the car over the years would have included Jordan Taylor, Ricky Taylor, Renger van der Zande, Ryan Briscoe, Kamui Kobayashi and F1 legend Fernando Alonso. 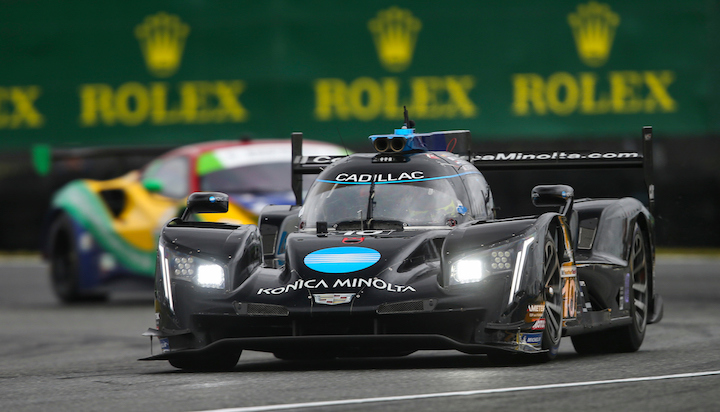 Wayne Taylor Racing sold the 2017 Cadillac DPi-V.R to its current owner, Wayne Jackson, in 2021. Jackson initially entered an agreement with the team to purchase the vehicle once it was retired at the end of the 2022 season, Hagerty reports, but he received the vehicle two years early after the team made a sudden, unexpected switch to the Acura ARX-05 prototype last year. 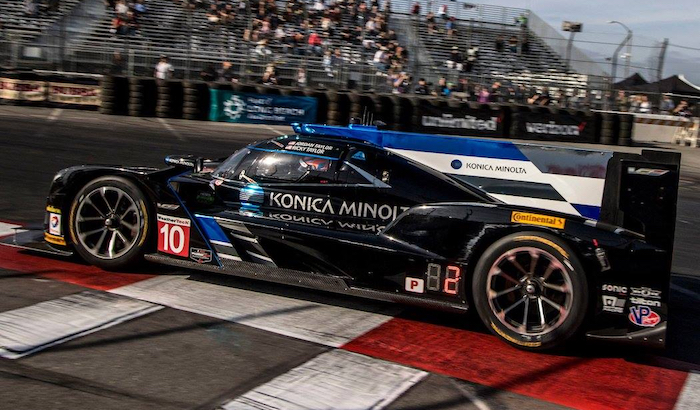 It’s likely that more Cadillac DPi-V.R prototypes will fall into private hands in the coming years, as the vehicle will be retired from competition as IMSA introduces its new GTP regulations. Cadillac is building an all-new prototype racecar alongside Dallara and ECR Engines to fit these new GTP regs, which will come into effect for the 2023 racing season. An agreement between IMSA, the FIA and the organizers of the 24 Hours of Le Mans will allow this new Cadillac GTP car to compete for the overall win at Le Mans.