We’re once again headed to the drag strip to watch two classic muscle cars go head-to-head, this time with a 1972 Buick GSX Stage 1 lining up alongside a 1971 Dodge Super Bee. 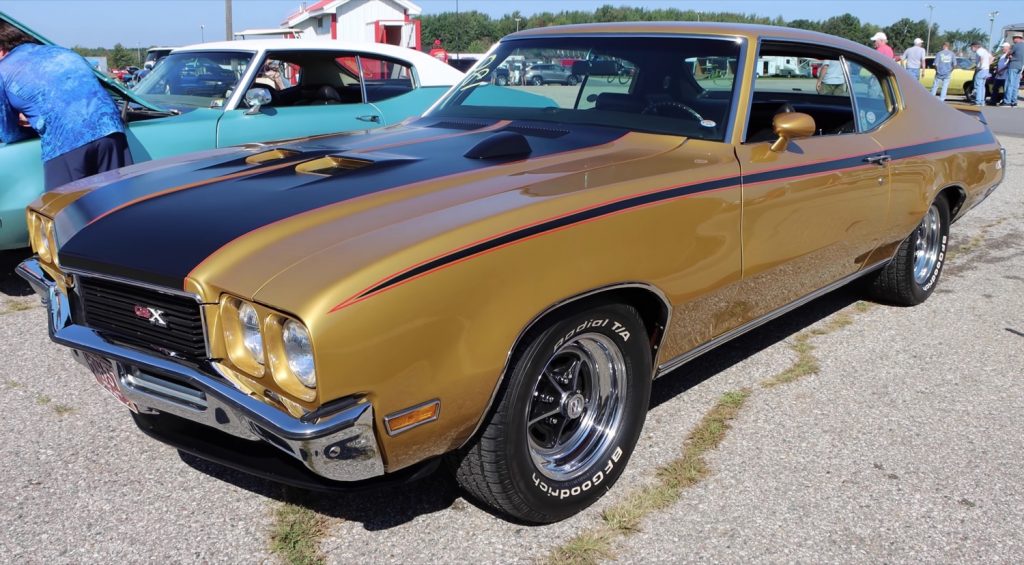 This drag race comes to us from the Cars And Zebras YouTube channel, and keeps it pretty straightforward with a walkaround for both vehicles and plenty of specs, not to mention some racing action towards the end of the vehicle. Speaking of which, for those readers who just want to see the racing, click ahead to the 5-minute, 23-second mark. 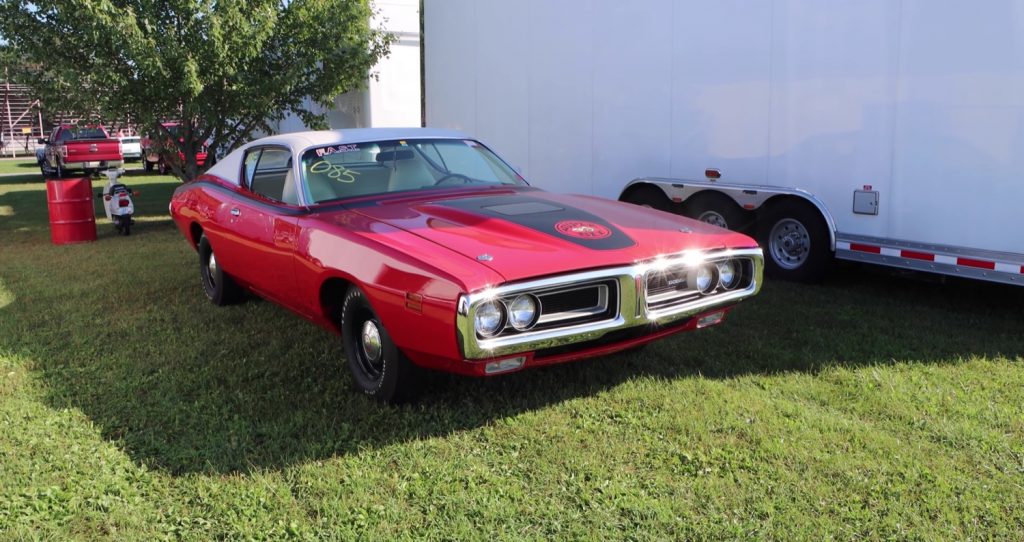 With that covered, let’s check out the cars, starting with the 1971 Dodge Super Bee. For the 1971 model year, Dodge changed the lineup to offer the Super Bee as a trim package for the Charger. Providing the grunt is a 426 cubic inch V8 with a hydraulic lifter cam and 10.28:1 compression ratio, with total output coming to 425 horsepower at 5,000 rpm and 490 pound-feet of torque at 4,000 rpm. This particular example combos the Hemi with a four-speed manual transmission, as well as upgraded 4.30 rear gears. The vehicle weight is just under 4,000 pounds with driver included. 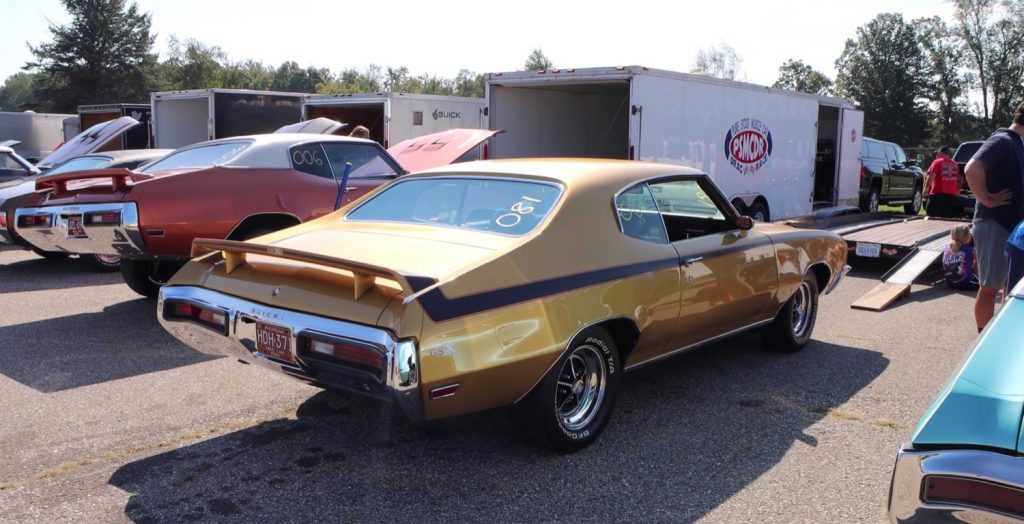 In the other lane is a 1972 Buick GSX, in particular the Stage 1 with a 455 cubic-inch V8 engine. Compression ratio is 8.5:1, while output is set at 270 horsepower at 4,400 rpm and 390 pound-feet of torque at 3,000 rpm. That might seem like a substantial power difference from the Dodge, but it bears to mention that the power ratings for the Dodge are gross ratings, while the Buick ratings are net ratings, so they’re a bit closer than they may appear at first glance. Sending muscle rearwards in the Buick GSX is a heavy duty three-speed automatic transmission and a 3.90 rear gears. The Buick GSX is also rather portly at 4,254 pounds with driver onboard.

Both vehicles compete in the Pure Stock Muscle Car Drag Race series, which, despite the name, allows for a few modifications. The two muscle machines go head-to-head for two rounds, and are pretty well matched, so hit play to see which driver walks away the winner.