The 1966 Chevy Corvette was subtly changed from the previous year. The fourth year of the Sting Ray had an elongated vertical “Corvette” script on the hood (new for ’66) and tail, as opposed to the previous year’s more rounded “C,” more pleats in the seats to better distribute weight at the seams, and a bright, square mesh grille. The roof vents on coupes were eliminated, and the center cones on knock-off wheels had a brushed rather than polished finish. 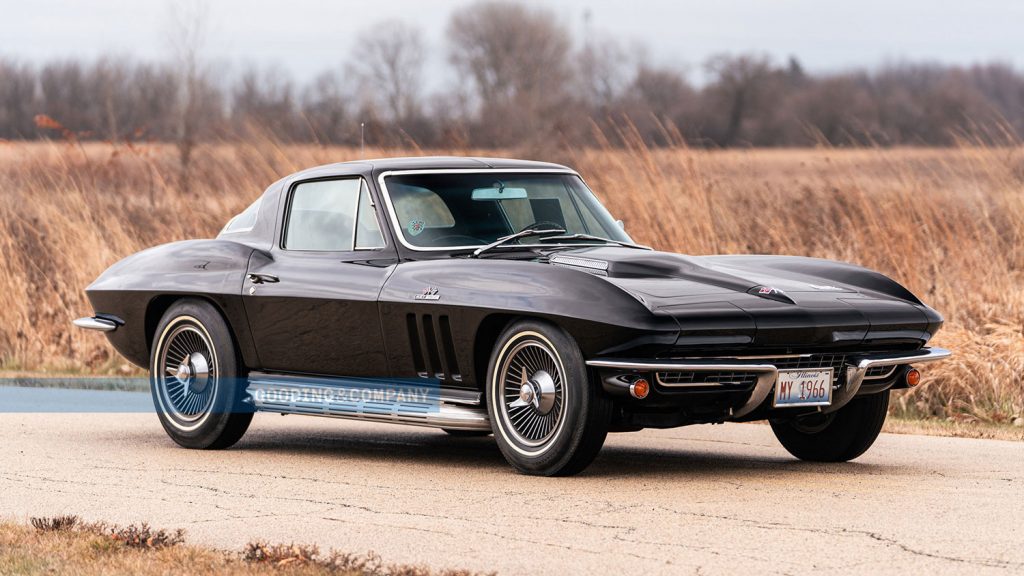 One of the more significant changes for the 1966 Chevy Corvette was the displacement growth of the Big Block engine. Introduced for the 1965 model year, the 396 cubic-inch Mark IV big block was rated at 425 horsepower. For 1966, the Big Block grew to 427 cubic inches, and was available in 390- and 450-horsepower versions. Early in the production run, the solid-lifter 450-horsepower L72 427 was downgraded to 425 horsepower with no changes to the engine itself, presumably to dodge the ire of watchful insurance companies. 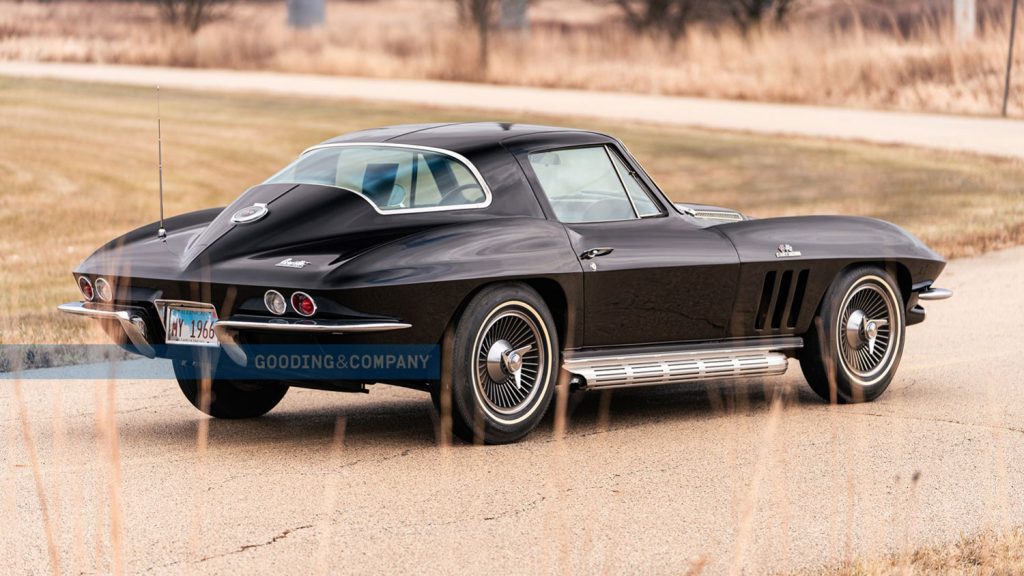 Our feature 1966 Chevy Corvette coupe is an unrestored survivor in remarkable condition. This Corvette has had single family ownership from new, amassing just 10,672 miles over the course of fifty-six years. It is finished in its factory Tuxedo Black hue over a black leather interior. Powered by the 390-horsepower 427 cubic-inch Big Block, this Sting Ray features a four-speed manual transmission and Positraction rear differential. It is further equipped with transistor ignition, radio, whitewall tires, and side-mounted exhaust. Knock-off wheels were added a few years after purchase. 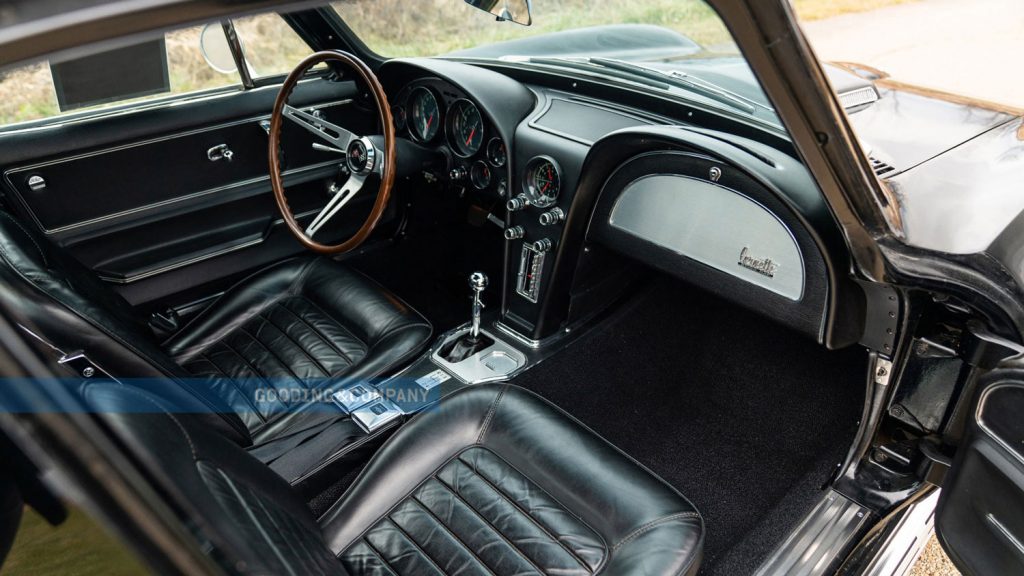 In 1977, the Chevy Corvette coupe was displayed at the annual Bloomington Corvette Corral, and received a Second Place trophy, losing out to a car that had been freshly repainted. This initiated a debate that led to the creation of the Bloomington Gold Certification the following year, and the recognition of highly original, unrestored Corvettes. It has been driven sparingly in the intervening years, and has been remarkably well preserved. In that time, it was been displayed at the 1993 Chevy Vette Fest Nationals and featured in the Chevrolet and Corvette Showcase. The Corvette was inducted in the Bloomington Gold Great Hall in 2014 as the 1966 Certification Prototype, with the notation that it “changed judging direction.” 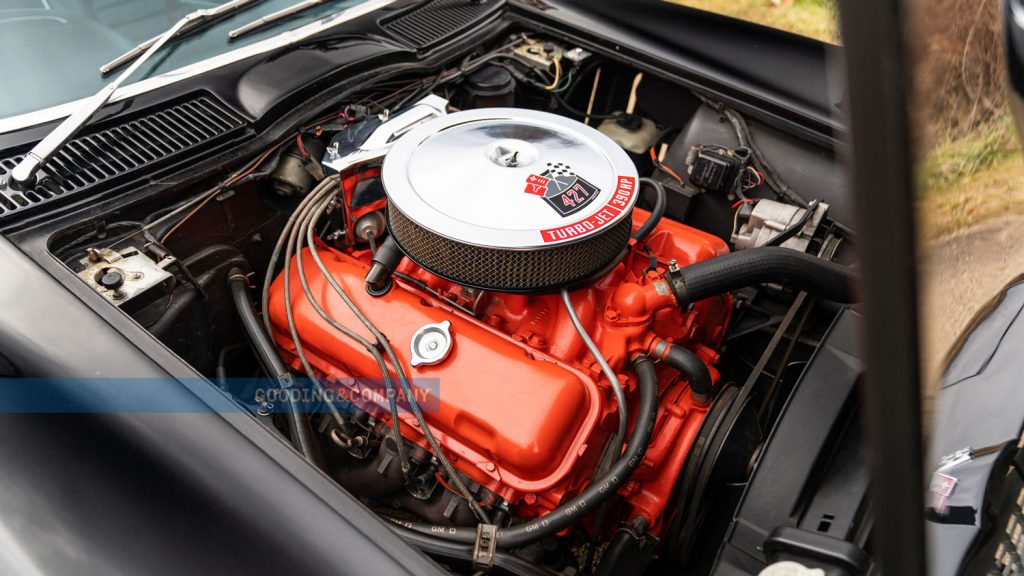 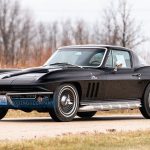 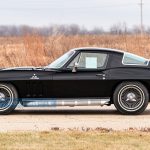 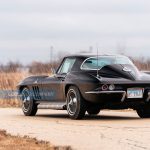 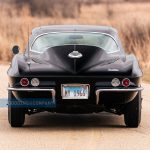 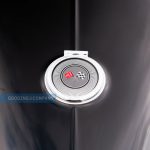 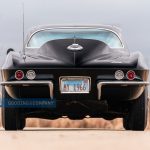 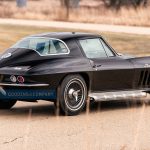 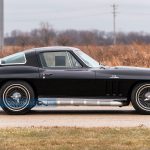 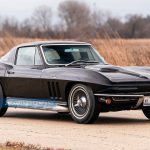 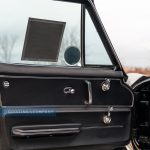 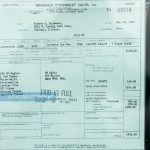 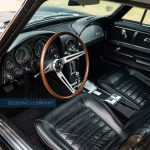 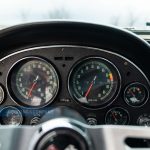 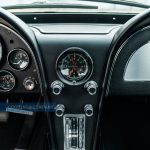 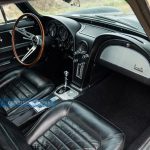 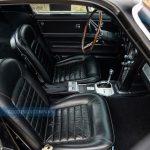 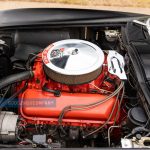 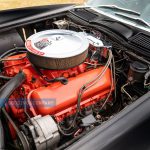 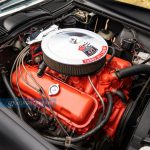