According to a recent report from the U.S. Department of Transportation’s National Highway Traffic Safety Administration (NHTSA), it’s estimated that 31,720 traffic fatalities occurred between January and September of 2021, an increase of 12 percent when compared to the estimated 28,325 traffic fatalities that occurred during the same time period through 2020.

The report also provided some interesting granularity, breaking down the traffic fatality figures state-by-state. According to the NHTSA, fatalities increased in 38 states, remained static in two states, and decreased in 10 states and the District of Columbia, as compared to the first nine months of 2020.

Notably, the rise in traffic fatalities coincides with an overall increase in miles traveled, with Americans covering an additional 244 billion miles in the first nine months of 2021, an increase of 11.7 percent as compared to the same time period in 2020. The fatality rate increased to 1.36 deaths per 100 million vehicle miles traveled, as compared to a rate of 1.35 deaths during the first nine months of 2020.

“This is a national crisis. We cannot and must not accept these deaths as an inevitable part of everyday life,” said Transportation Secretary Pete Buttigieg. “The good news is we now have a strategy, as well as the resources and programs to deliver it, thanks to the President’s Bipartisan Infrastructure Law. The National Roadway Safety Strategy is America’s first-ever national, comprehensive plan to significantly reduce deaths and injuries on our roads.” 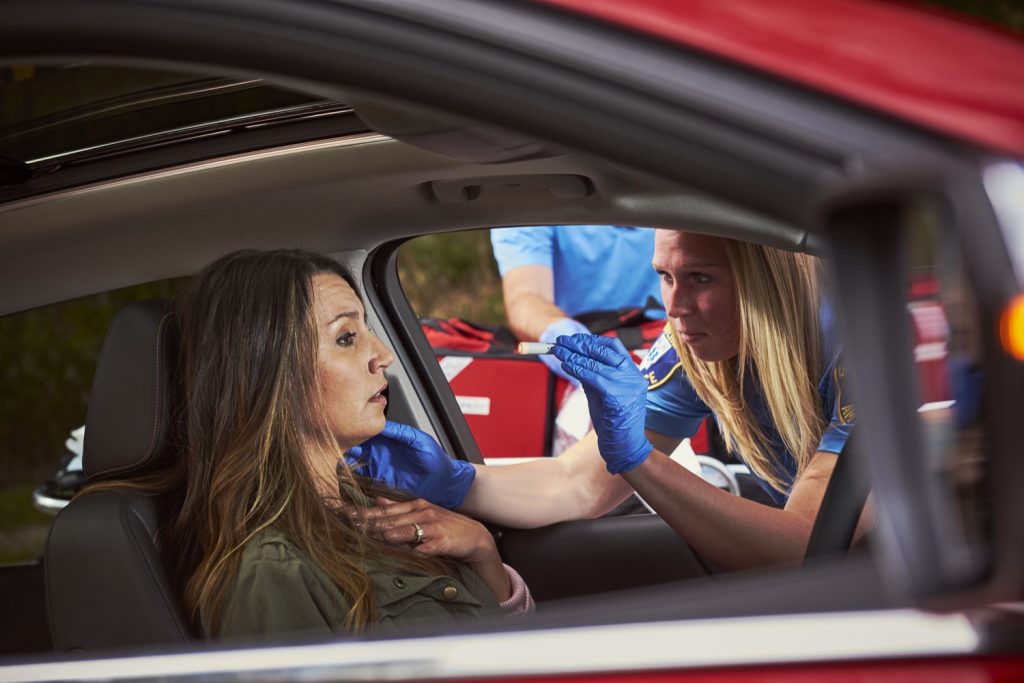 As part of GM’s efforts to move towards zero fatalities, zero injuries, and zero accidents, General Motors is developing new autonomous vehicle technology that promises enhanced safety, while also offering new safety technologies for use with human pilots, such as automatic braking and lane keep assist.