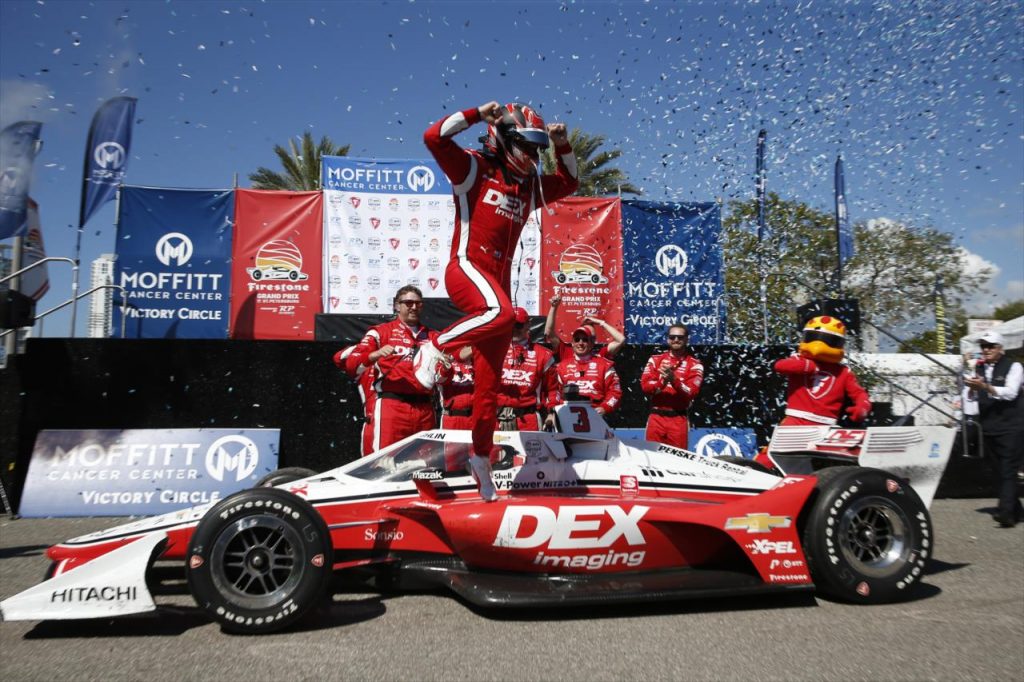 McLaughlin beat reigning IndyCar Series champion Alex Palou to the finish line by just half a second after the Chip Ganassi Racing driver put intense pressure on the 28-year-old in the closing stage of the 100-lap street race. The win was McLaughlin’s first in the IndyCar Series after he made the jump to the American open-wheel series from the hugely competitive Australian Supercars Championship last year.

“Thank you to Roger Penske, everyone,” McLaughlin exclaimed post-race. “Yeah, DEX Imaging jumping on board, trusting me, and then Roger Penske and Tim Cindric giving me the opportunity to come here.” 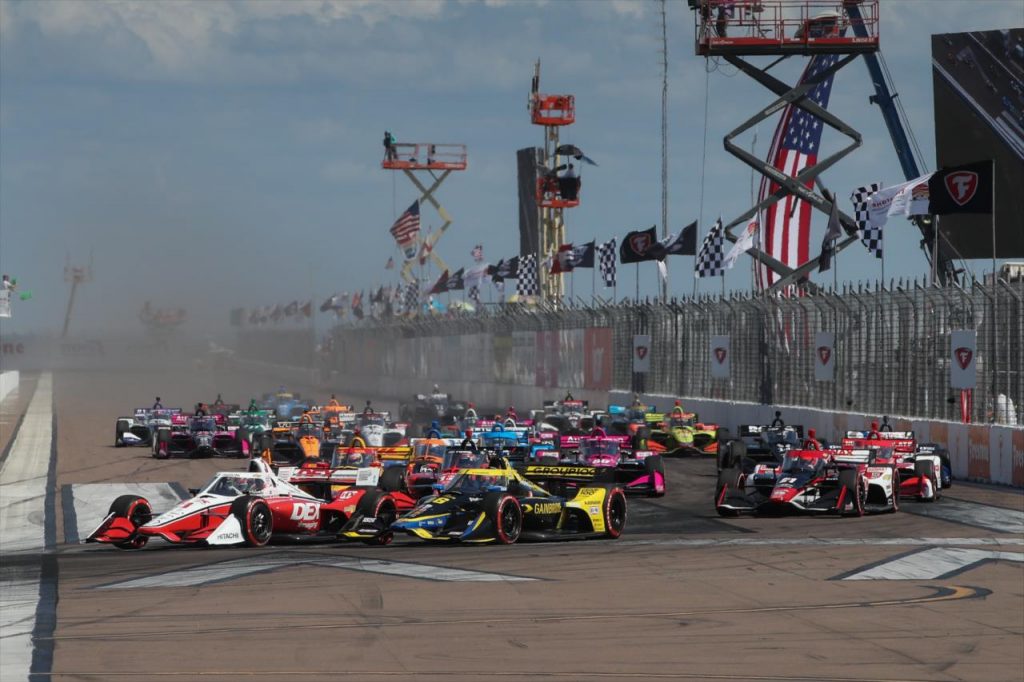 The Kiwi got a clean start after leading the field to green, pulling out an early lead on the primary black sidewall tire before the first cycle of pit stops. While many of their rivals went for a three-stop strategy, McLaughlin and Palou both opted for two-stops, with the two eventually engaging in a straight fight over the course of the final 13 laps. Lapped traffic hindered McLaughlin’s attempts to keep Palou at bay, however, as Palou’s Chip Ganassi Racing teammate, Jimmie Johnson, fought to stay on the lead lap and battled hard to keep the leaders behind him. 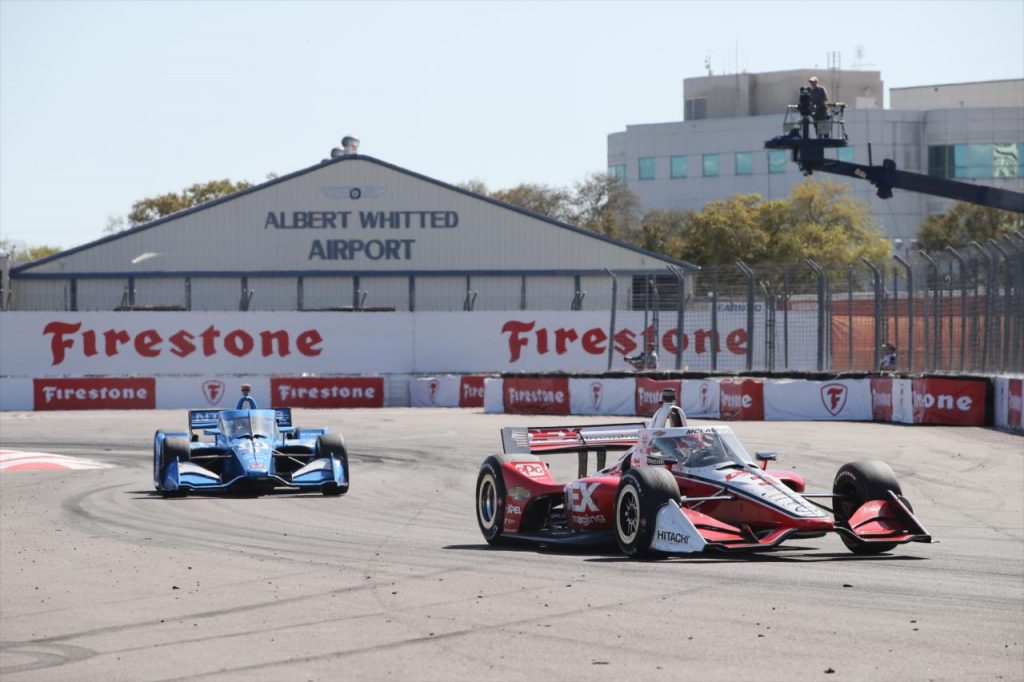 More lapped traffic helped Palou get extremely close to McLaughlin on Laps 98 and 99, but the Spaniard couldn’t manage to get around the Team Penske driver, who had saved a portion of his Push to Pass time for the last laps. McLaughlin credited the work of Chevy’s engine team in the off-season for helping him grab the win, with the turbocharged 2.2-liter V6 now exhibiting better fuel milage and drivability on street courses.

“Chevy gave us the fuel mileage,” McLaughlin said. “Drivability this weekend has been a change, and to win at DEX Imaging’s home race is unreal.”

Check out the video embedded below for complete highlights from the 2022 St Petersburg Grand Prix. Full race results can be viewed at this link.