The General Motors full-size SUV lineup provides a few good options when it comes to law enforcement, with the Chevy Tahoe PPV used by police agencies throughout the U.S. However, for the Royal Oman Police, the GMC Yukon is the SUV of choice, as seen in the following video. 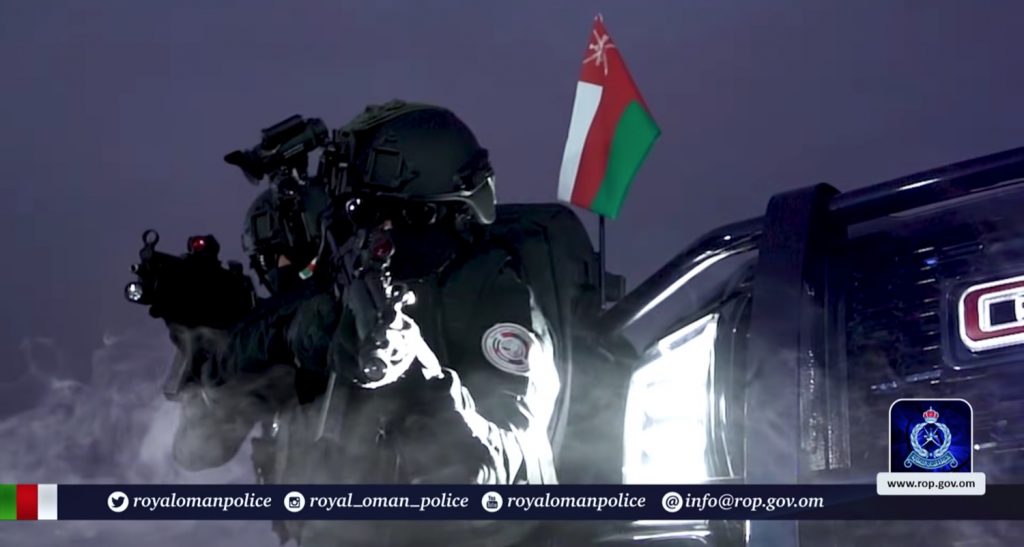 The video in question was recently posted to the official Royal Oman Police YouTube channel, and clocks in at 3 minutes, 46 seconds. The content includes promotion of the Royal Oman Police and their various vehicles, including a fleet of GMC Yukon models.

The SUVs are seen rolling down the road in a long convoy, and appear to be equipped with a range of law-enforcement-oriented upgrades, such as a large bash bar mounted to the front end of the vehicle. We also spot the flag of Oman attached ahead of the A-pillar. 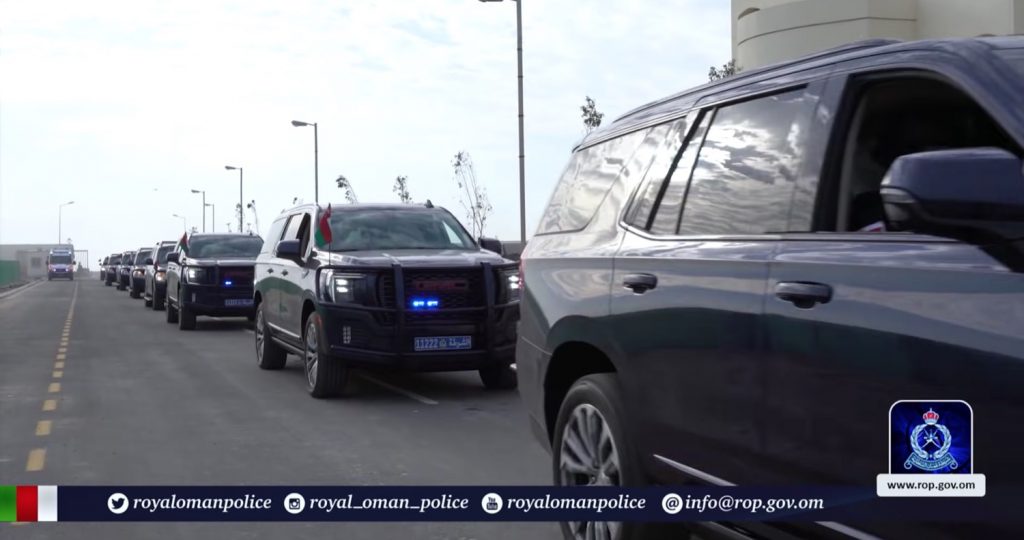 Additionally, the GMC Yukon models have a series of flashing blue lights mounted inside the grille, which are arranged around the red GMC badge. At night, we see the GMC badge illuminated by backlighting.

The GMC Yukon is one of several vehicles at the disposal of the Royal Oman Police, as the video shows.

Back here in the U.S., police agencies can opt for the Chevy Tahoe PPV. As GM Authority covered back in November, the Chevy Tahoe PPV is available with a broad range of equipment upgrades over the civilian-spec SUV – for example, the K9 unit feature in the post from November includes a Westin brush guard with headlight loops, nForce grille lights, an mPower light bar, eight rear mPower lights and black “shadow” police graphics.

The K9 unit also features a one-button K9 mode, which illuminates the exterior lights and overrides the flashing red and blue, while also opening the SUV’s rear door, allowing the K9 to exit the vehicle and apprehend the suspect.