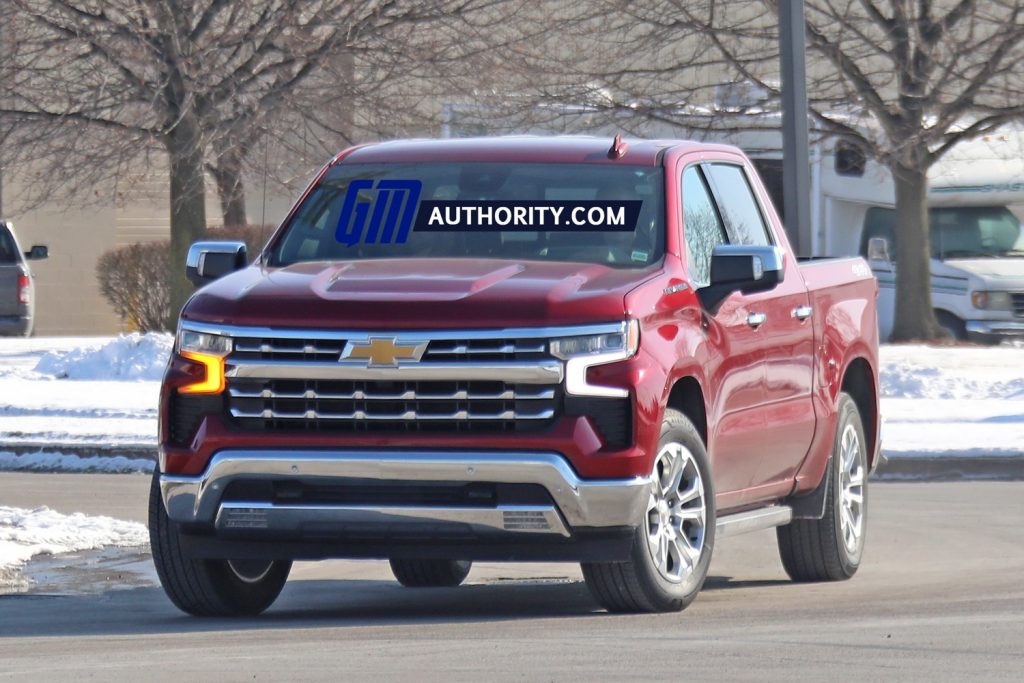 The later production start dates will give General Motors additional time to properly set up mass production of these two critical nameplates in the current highly fluid and unpredictable operating environment. To note, the refreshed 2022 Silverado and refreshed 2022 Sierra were originally slated to debut early in the 2022 model year, but were delayed due to complications, resulting in the 2022 Silverado Limited and 2022 Sierra Limited. 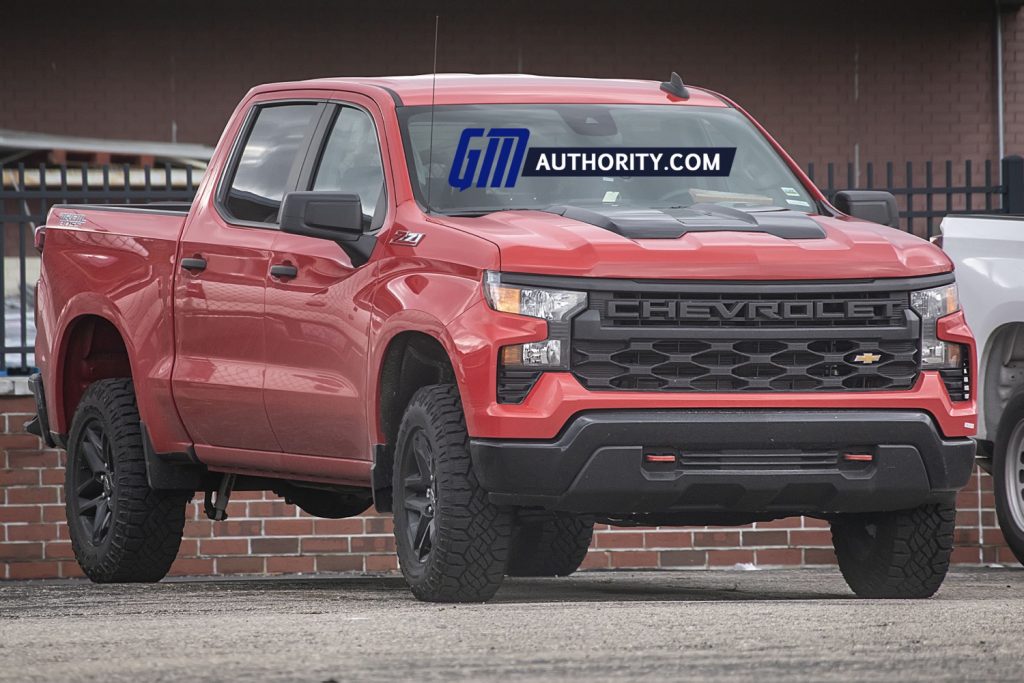 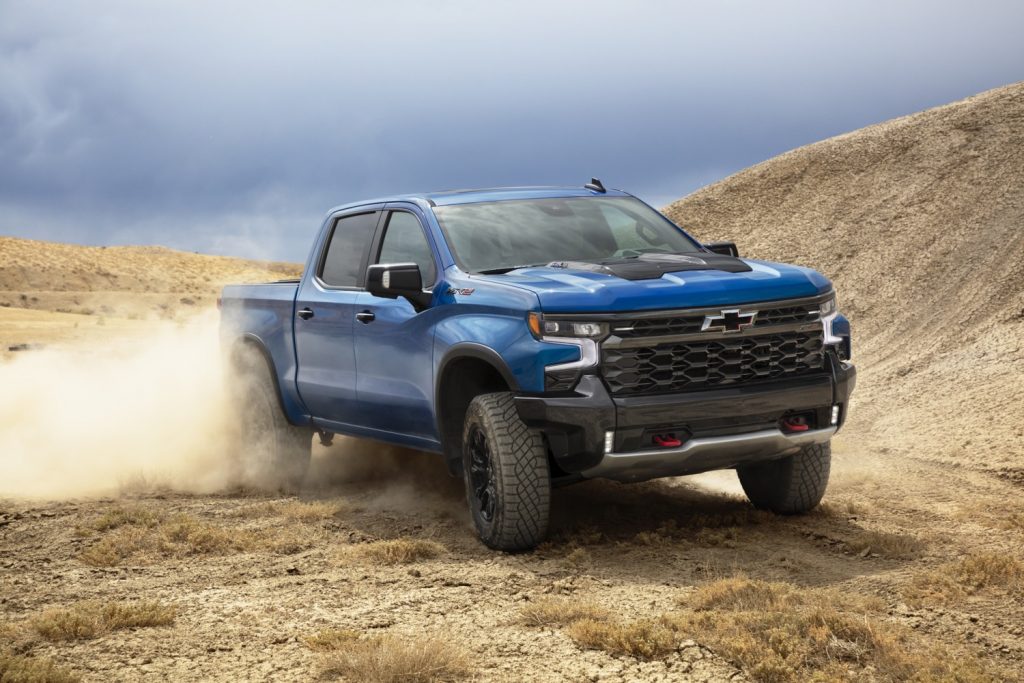 In addition to the GM Silao Plant in Mexico the GM Fort Wayne Assembly facility in Indiana, the refreshed 2022 Silverado will also be produced at the GM Oshawa Plant in Canada in the spring of 2022.