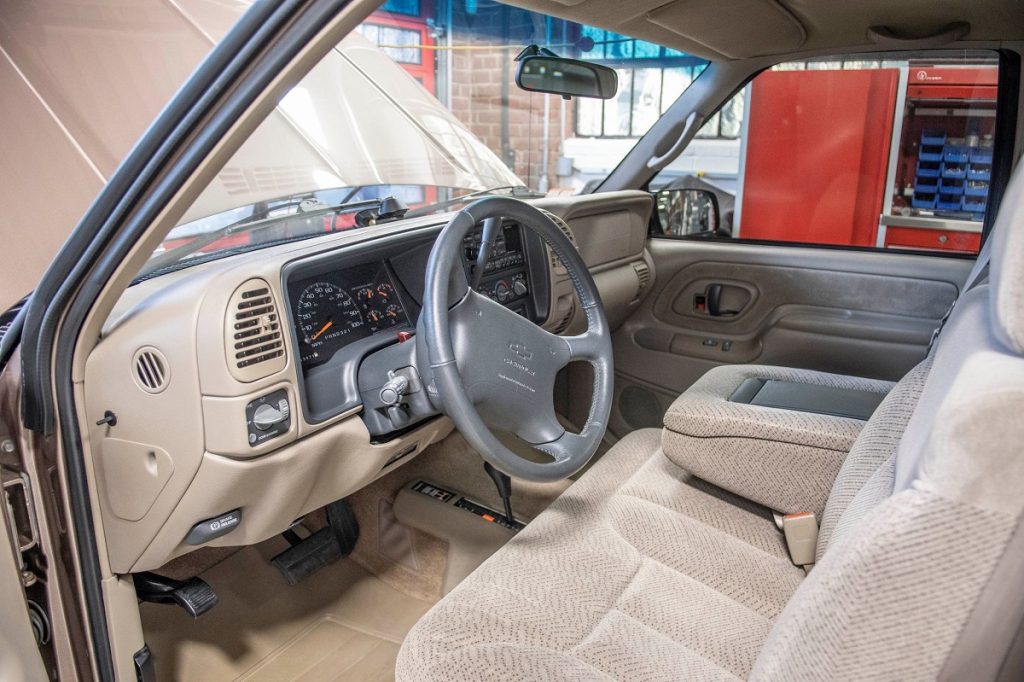 Ai Design was recently selected as the first North American installer of Alpine’s F#1Status audio system, which the Japanese company describes as the world’s highest resolution in-car audio system and the only automotive-grade system capable of producing “full-spec” sound quality.

One of Ai Design’s clients recently heard the shop had been selected as an installer of this new Alpine audio tech and was eager to secure a spot in line as the very first F#1 installation in North America. This client has a “fleet of impressive vehicles,” according to Ai Design, however he picked his trusty Chevy Silverado Z71 two-door to receive the full-spec, high-res audio system. This is a bit of a surprise, seeing as a late 1990s Chevy Silverado is far from a luxury vehicle and this sound system costs roughly $35,000 before it’s even installed. 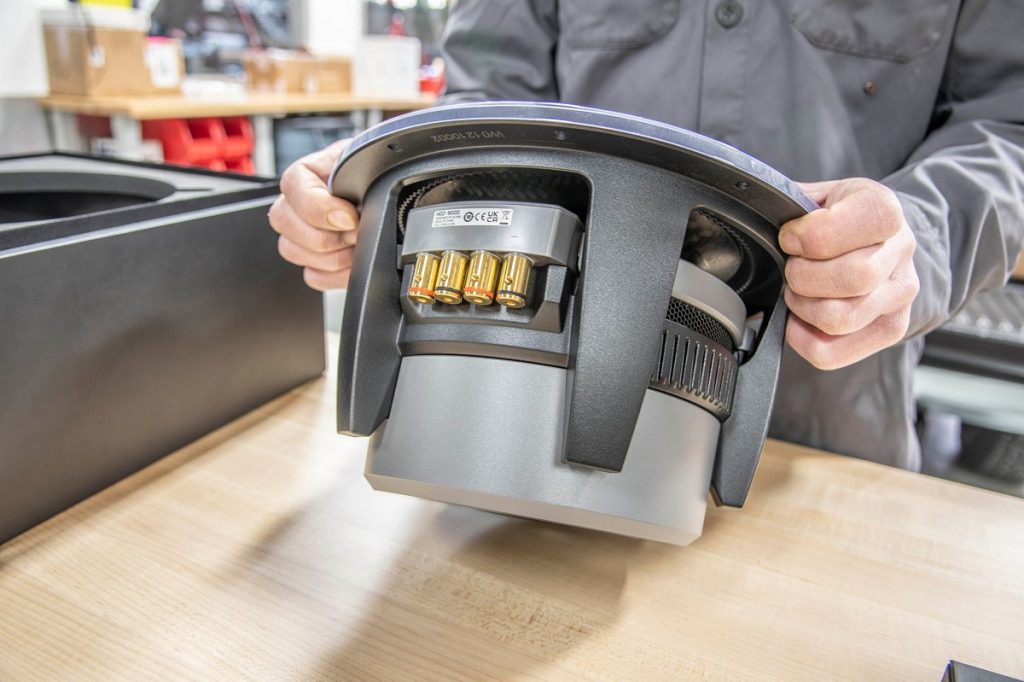 Ai design says the Silverado’s short two-door cab is “necessitating some creative solutions and intricate fabrication,” particularly for the large subwoofer. The company made its name by making custom-fit speaker boxes and other design solutions for automotive applications, however, so installing this new Alpine system will be a breeze for the N.J.-based shop. 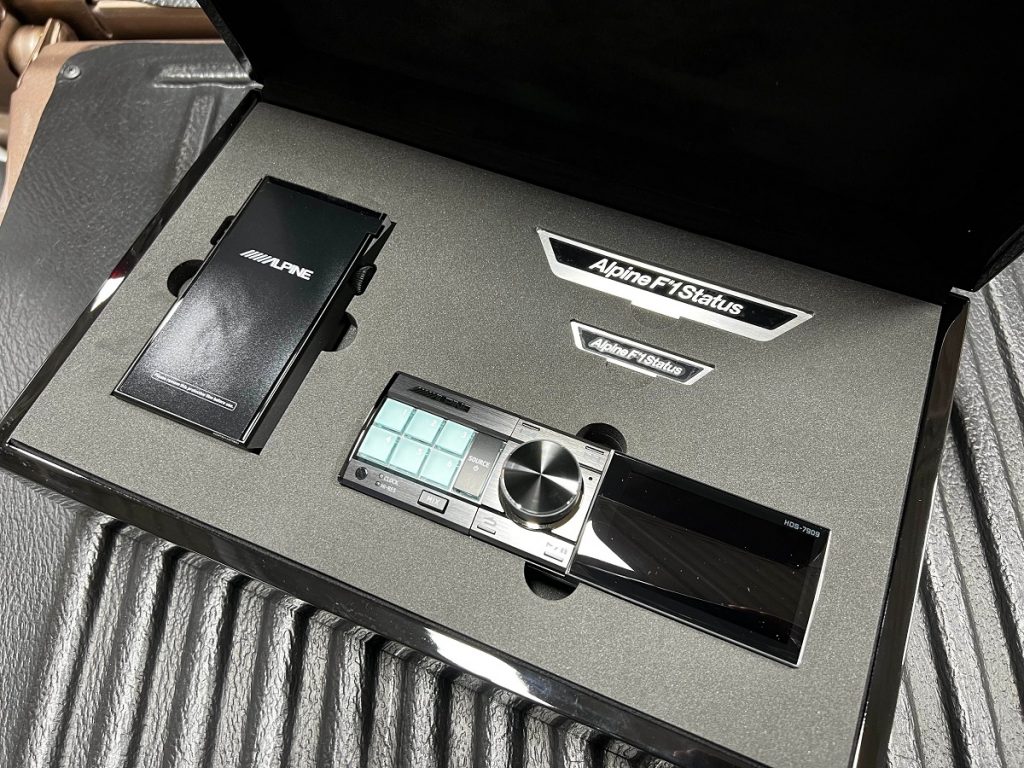