Bigger is better, as they say, but this custom 2004 Chevy Silverado takes things to a whole new level with a double dually drivetrain and monstrous bespoke body. Now, this outrageous Chevy Silverado is up for sale. 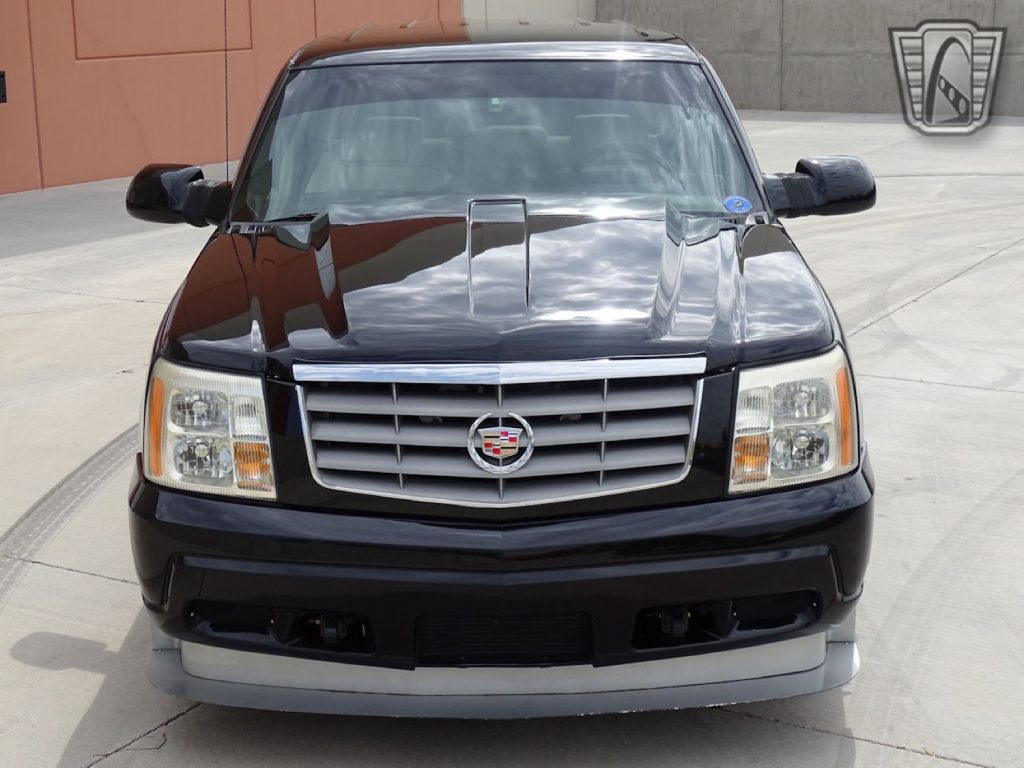 According to the vehicle listing, this behemoth was originally a Chevy Silverado HD pickup, which was used to transport Bonneville speed racers for Spectre Industries out of Ontario, California. It was subsequently upgraded with a long list of custom components and bodywork, and was even featured at events like SEMA, Good Guys, and the Hot Rod Power Tour, as well as on the cover of Truckin’ magazine. 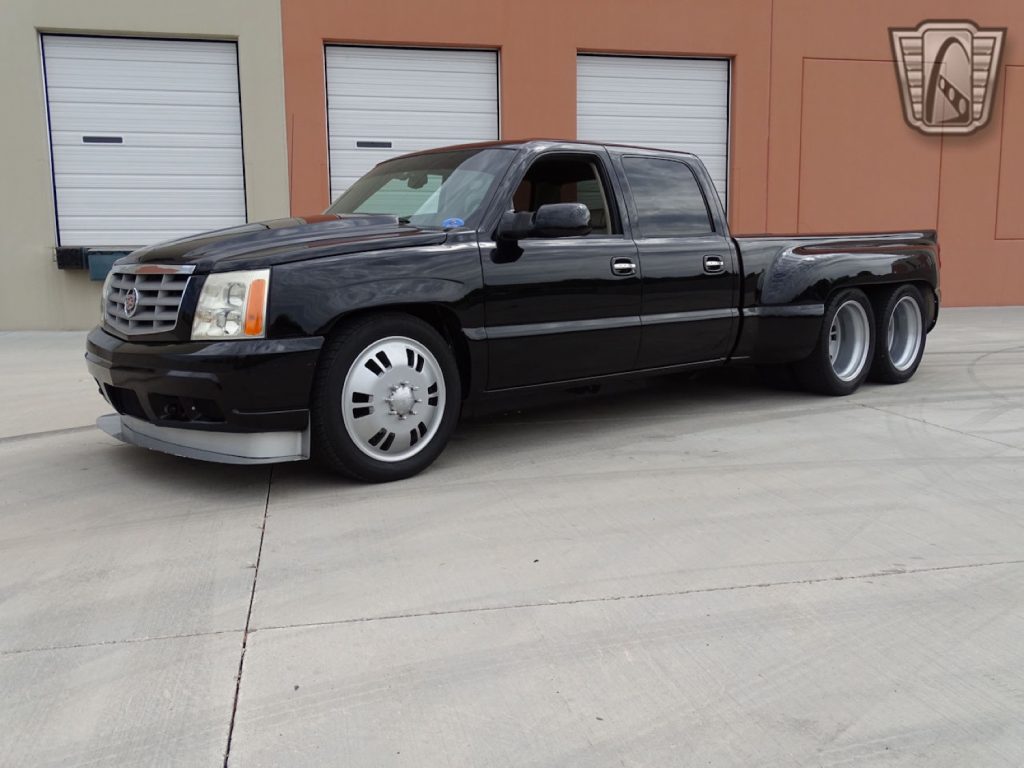 Outside, this Chevy Silverado plies the roadway in deep black exterior paint, while up front, the pickup was fitted with a Cadillac grille, Cadillac headlights, and a custom front spoiler. Cadillac taillights can be found in back. However, it’s hard to notice any of that considering all the attention garnered by the stupendously long bed – seriously, this thing is so long, you could probably land a plane on it. 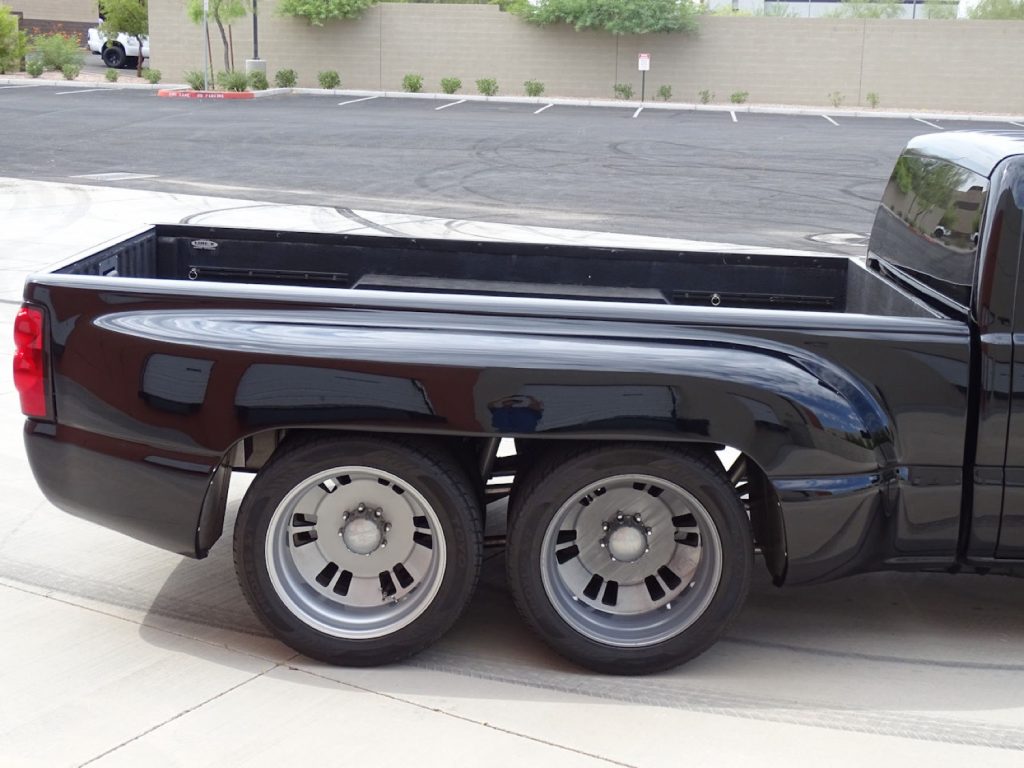 The extended truck bed is covered in Rhino Lining, and can be raised or lowered using the onboard hydraulic system. The rolling spec includes Brentz 22-inch wheels, with the fenders tubbed to account for the extra width. 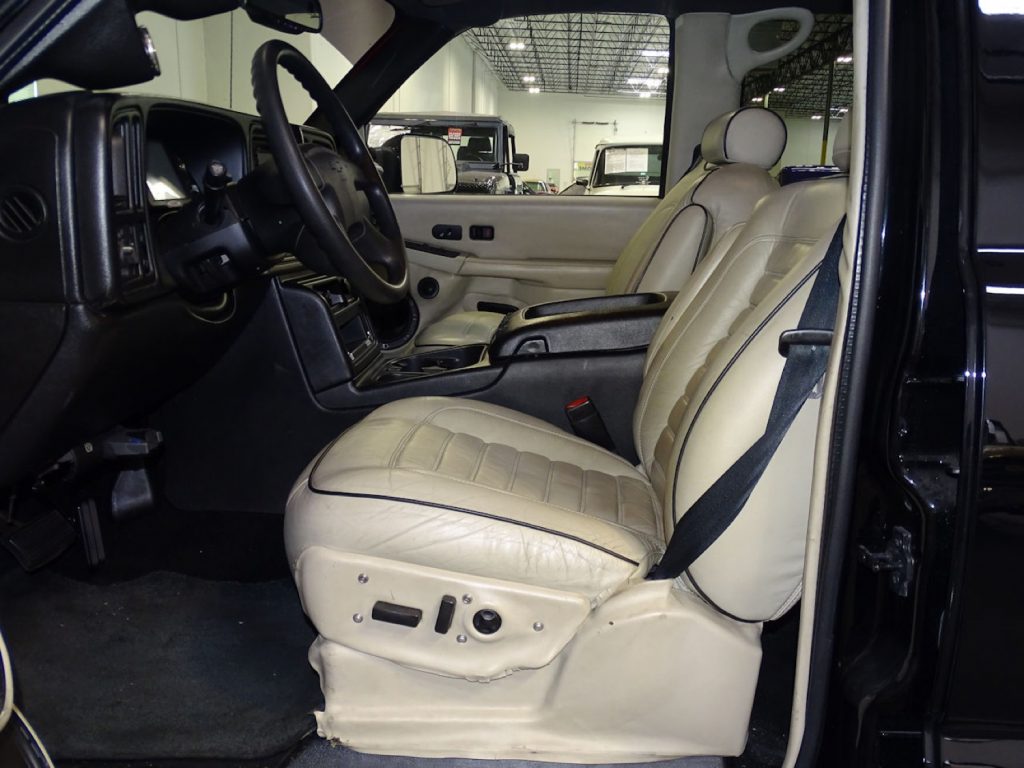 The interior was upgraded as well, and now includes a FAST gauge set, a digital dash readout, and new stereo. Air ride controls can be found on the center console alongside a Kenwood touchscreen. The seats and surfaces get a black and cream color scheme. 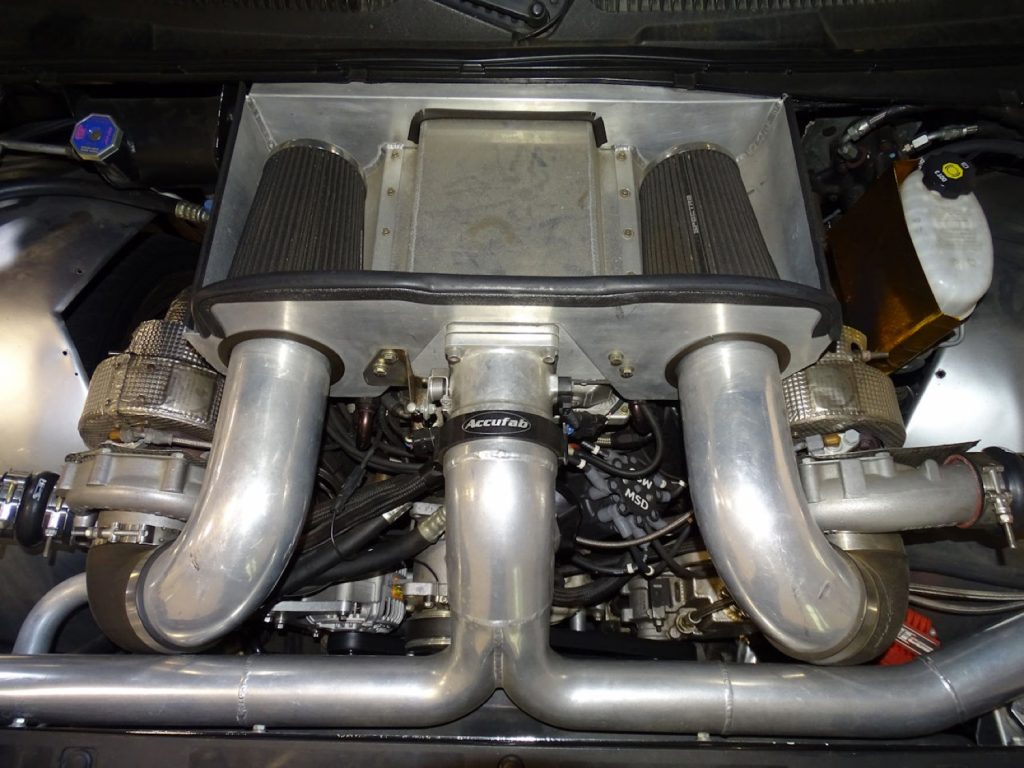 This Chevy Silverado is absolutely massive, but it has the power to match, rocking a twin-turbocharged 529 cubic-inch V8 engine that was balanced and blueprinted. Thanks to a pair of Garrett turbochargers and careful tuning, this thing now throws down an estimated 1,425 horsepower and 1,671 pound-feet of torque. Output is routed through an Allison five-speed automatic transmission.

Now, this ground-pounding custom Chevy Silverado is listed for sale by Gateway Classic Cars of Scottsdale for $65,000. 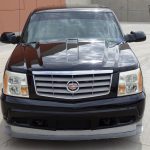 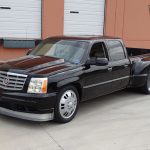 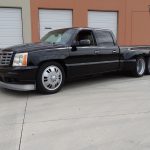 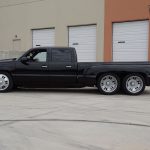 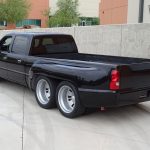 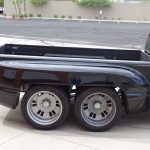 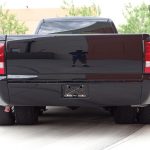 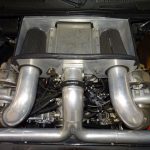 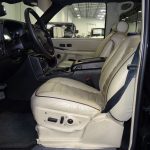