The Mercedes-Benz A-Class will be discontinued in the United States once the 2022 model year production run is complete. 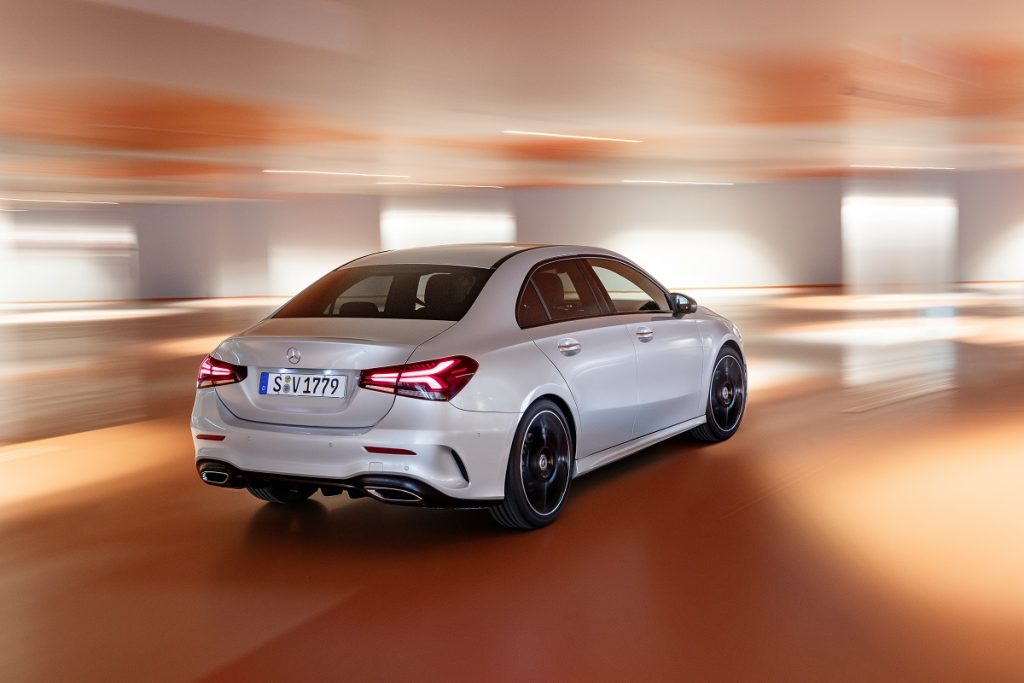 The compact sedan, which was introduced in the U.S. for the 2019 model year, has been dropped from the German luxury brand’s lineup amid waning demand for small passenger cars, according to a report from Automotive News. U.S. sales of the compact sedan reached their highest point in 2019, when Mercedes managed to move 17,641 examples of the four-door. Sales fell 47 percent year-over-year in 2021 to just 8,108 units.

A dealer manager familiar with Mercedes-Benz’s U.S. strategy told Automotive News the automaker made small profit margins on the entry-level A-Class, which was priced from just $32,800 in the United States. While the margins on the A-Class were never strong, its main purpose was to attract young people to the Mercedes-Benz brand and, ideally, retain these buyers once they upgraded to a larger vehicle like a C-CLass sedan or GLC crossover. Paltry sales meant Mercedes-Benz wasn’t converting very many Millenials into luxury car buyers, though, making it an untenable product for the U.S. market. 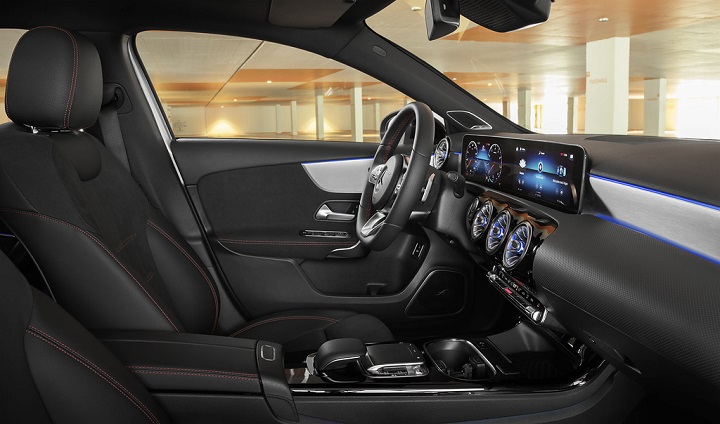 With the departure of the Mercedes-Benz A-Class, the Cadillac CT4 now has one less rival to contend with here in North America. However the CT4’s key competitors in the U.S. will still include some worthy very worthy rivals, including the Audi A3, BMW 2-Series Gran Coupe and Acura ILX. 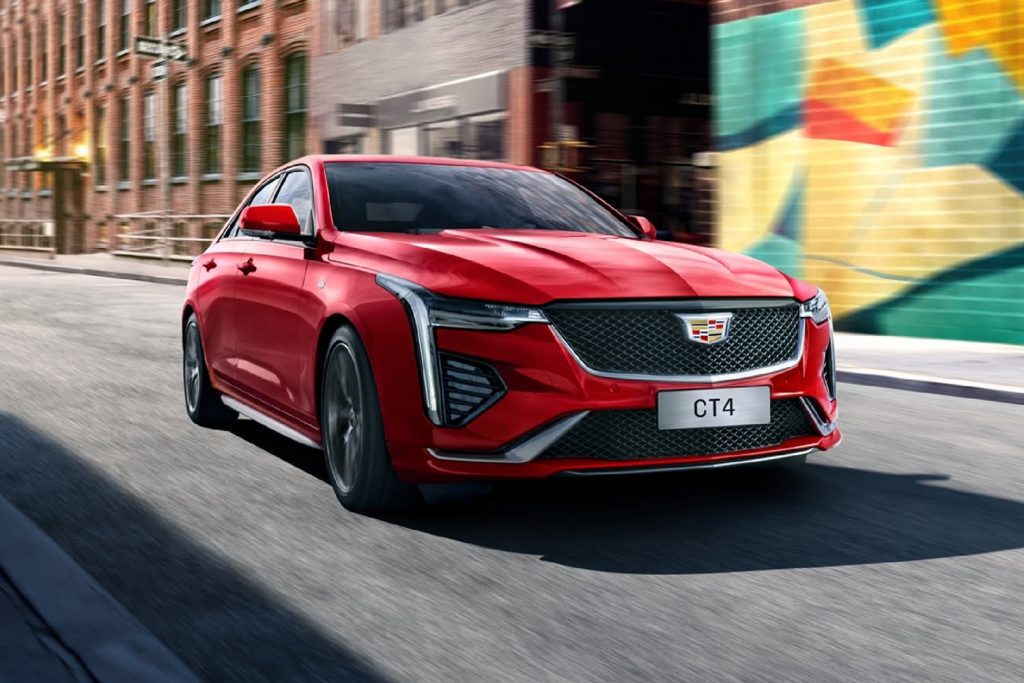 Powertrain options in the 2022 Cadillac CT4 consist of the turbocharged 2.0L LSY I4 gasoline engine and the twin-turbocharged 3.0L LGY V6 gasoline engine. The subcompact luxury sedan is produced at the GM Lansing Grand River Assembly plant in Michigan alongside the closely related Cadillac CT5 sedan and the Chevy Camaro sports coupe. Pricing starts at $34,840 including destination and freight charges.