A new video was recently posted featuring the Chevy Silverado pickup truck and a cat that thinks it’s a dog, parodying a popular Chevy advertisement. Funny enough, the cat in the new video really does behave like a dog. 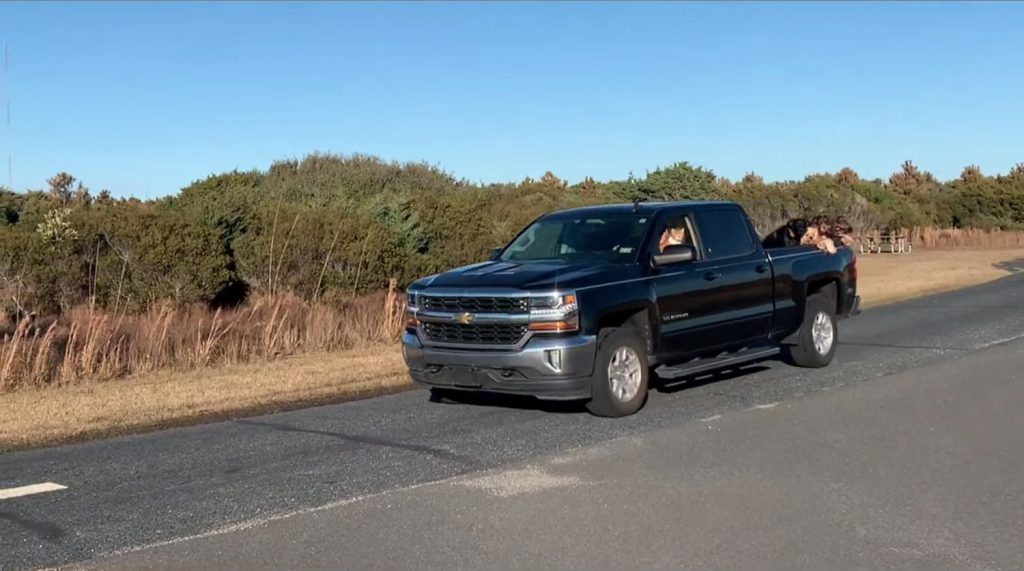 The new video was recently posted by to the Marlin the CAT-DOG YouTube channel, and looking over previous videos on the channel, this cat truly is something else. Unlike your typical feline, Marlin enjoys going for a swim at the beach, taking rides in the Chevy Silverado, and hanging out with dogs.

It’s the sort of thing that Chevrolet jokes about in its Chevy Silverado ad titled Walter in Winter, wherein a cat is seen going for a hike, peeing on a fire hydrant, and rescuing a skier trapped in snow. However, while the Chevy ad uses video tricks to make Walter look like he’s doing all those things, Marlin really does act like a dog. 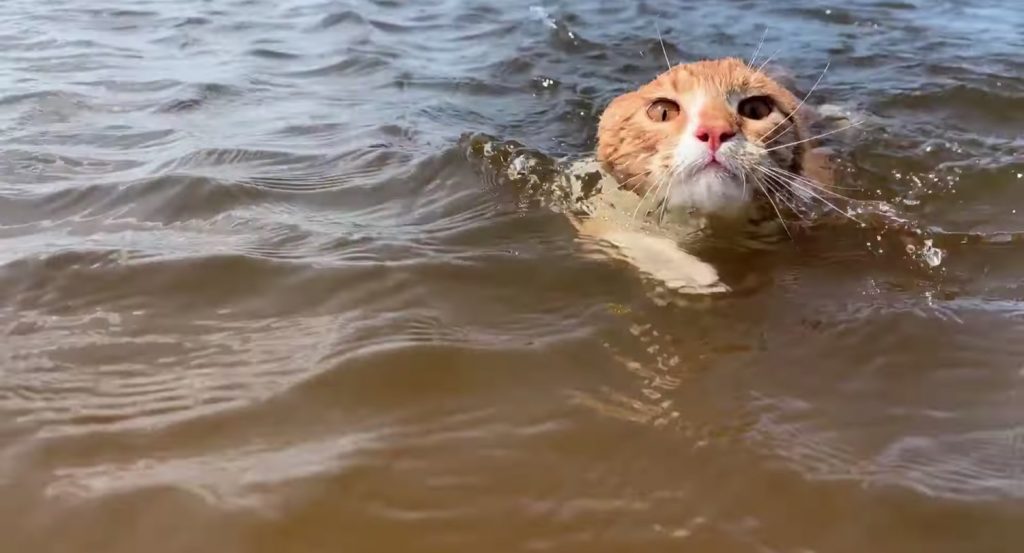 Towards the latter half of the new video, the tailgate on the Chevy Silverado is dropped while Marlin goes for a swim, prompting a fisher nearby to say “That was incredible!”

“I know, right?” responds the truck owner. “It’s an old-fashioned tailgate. You can’t find one like this anymore.”

“Nah, I meant the cat,” responds the fisher.

Under the skin is the GM T1 platform. Production takes place at the GM Fort Wayne plant in Indiana, the GM Silao plant in Mexico, and starting in the spring of 2022, the GM Oshawa plant in Canada.