Kyle Vogt has announced that he has signed on as the full-time CEO of the GM-backed autonomous vehicle startup company, Cruise. Vogt was appointed as interim CEO in December following the departure of Cruise CEO Dan Ammann. Vogt previously served as Cruise president and chief technical officer. 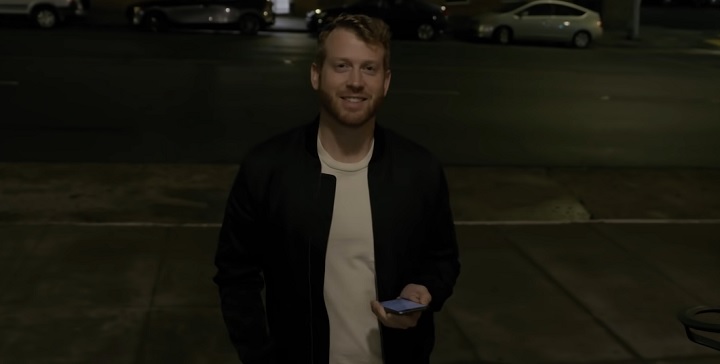 Vogt announced via social media Monday that he had formally accepted the job offer as CEO at Cruise.

“I have no doubt it will be a difficult challenge given our very ambitious plans, but I couldn’t imagine doing anything more important or more fun,” Vogt posted to social media. “I’m never going to have trouble getting out of bed.”

Vogt founded Cruise alongside Dan Kan in 2013, with GM taking a majority stake of the startup in 2016. Based in San Francisco, California, Cruise employs roughly 1,800 workers, as of 2020.

“Based on feedback from early users of our robo-taxi service, we’ve made something really special. I try to stay clear of too much hype and unrealistic expectations, but this just feels absurdly better than the status quo,” Vogt posted to social media. “We’ve needed this for a long time.”

Cruise currently has deployed a fleet of self-driving Chevy Bolt EVs throughout San Francisco as part of the development of new autonomous driving technology. The Chevy Bolt EVs are available for rides to the public, which are currently offered free of charge. However, Cruise has also applied for a permit that will allow the company to charge for the autonomous rides.

GM CEO Mary Barra recently took a ride through San Francisco in one of Cruise’s autonomous Bolts. Sitting alongside Vogt, Barra described the experience as “surreal.” 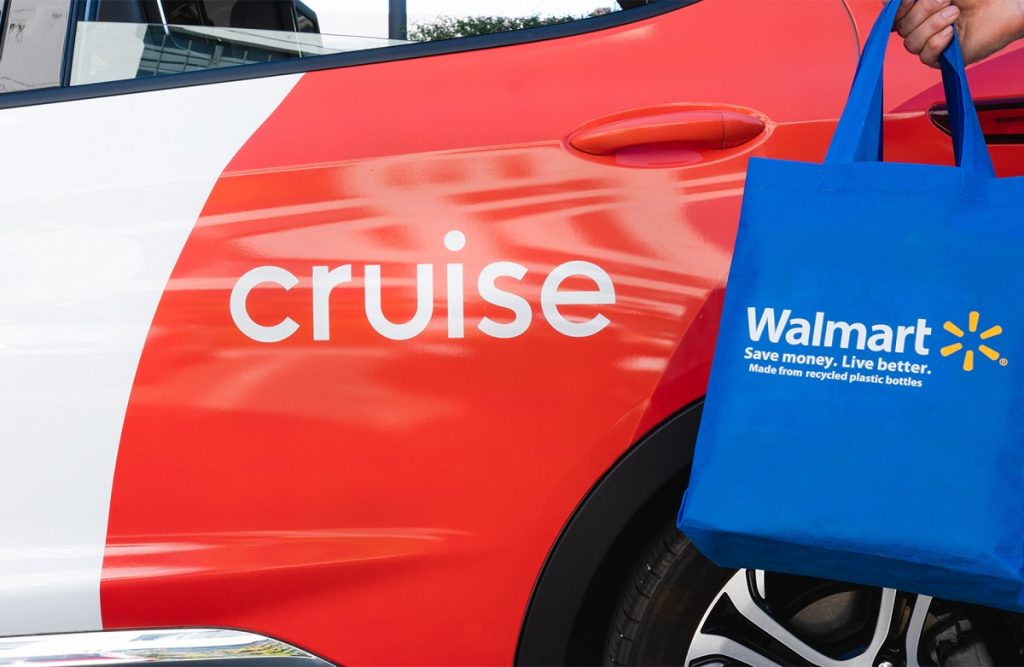 Cruise also currently operates a smaller fleet of autonomous Bolts in Arizona, where the driverless vehicles participate in a pilot delivery program with retail corporation Walmart. The pilot program is now set to expand, as GM Authority covered previously.