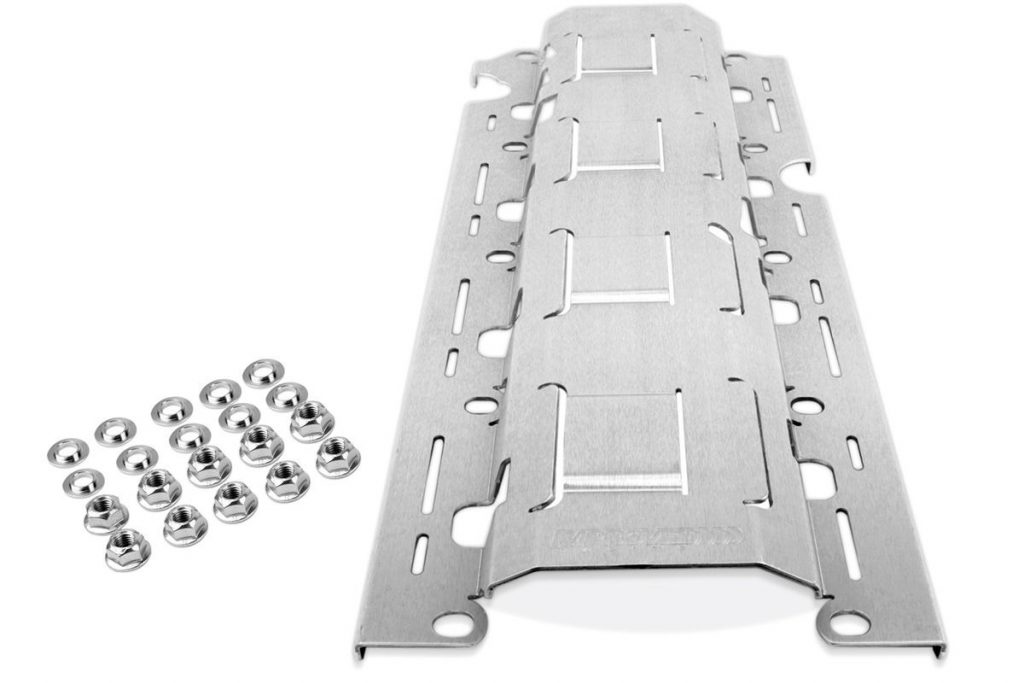 A windage tray, for the uninitiated, acts as a physical barrier between the crank and the oil supply, preventing the spinning crank from aerating the oil and negatively affecting oil delivery to the engine. This part can also prevent parasitic drag on the crankshaft due to sump oil splashing on the crank.

Improved Racing’s new LS engine windage tray is described as a “direct bolt-on replacement for the factory tray,” and can clear to up a four-inch stroke. Constructed out of aluminum, the part weighs less than half as much as the steel factory tray for a weight savings of approximately around 1.4 pounds. 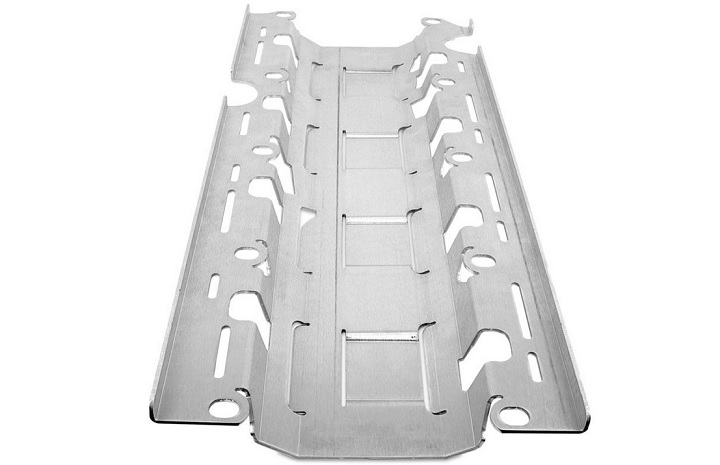 This part will bolt directly to the factory oil pan in all Gen III and Gen IV LS and Vortec family engines. That means it’s compatible with popular GM performance car applications like the fifth-generation Chevy Camaro, Chevy SS sedan and Pontiac G8 GT. It’s also compatible with a wide variety of full-size GM trucks and SUVs, including the Chevy Tahoe and GMC Yukon, although this part is mainly designed for high-performance road cars or dedicated track machines. This oil pain is not compatible with shallow skirt blocks like those manufactured by popular Michigan aftermarket company Dart, it should be noted. 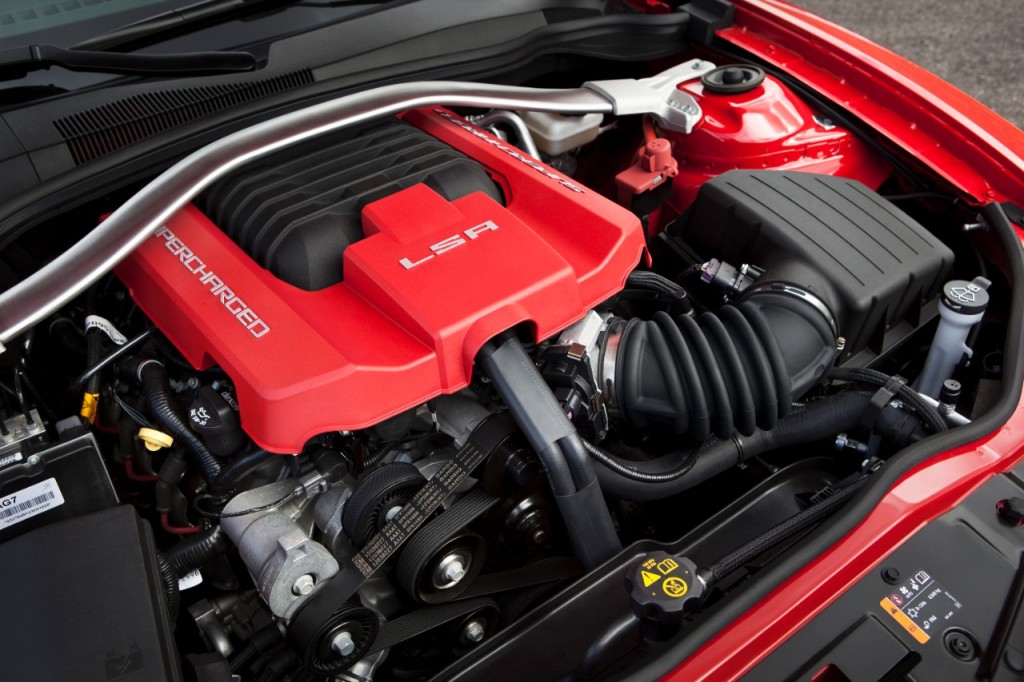 Improved Racing is charging $149.00 for its all-aluminum windage tray. Customers can order the part now via the company’s web store. The part will qualify for free shipping for customers located in the United States, but our Aussie and Canadian readers will have to pay for shipping out of pocket. Happy engine building, GM fans!