The Oldsmobile 442 option package was introduced as an option package for the Olds Cutlass in April of 1964. The 4-4-2 name came from the four-barrel carb, four-speed transmission, and dual exhaust that were included in the package. The 442 was based on Oldsmobile’s B09 Police Apprehender Pursuit package that added twenty horsepower, a hotter cam, upgraded suspension, redline tires on six-inch-wide wheels, fender badges and more. The Oldsmobile 442 remained a Cutlass option package until 1968, when it became a standalone model in the Oldsmobile line. 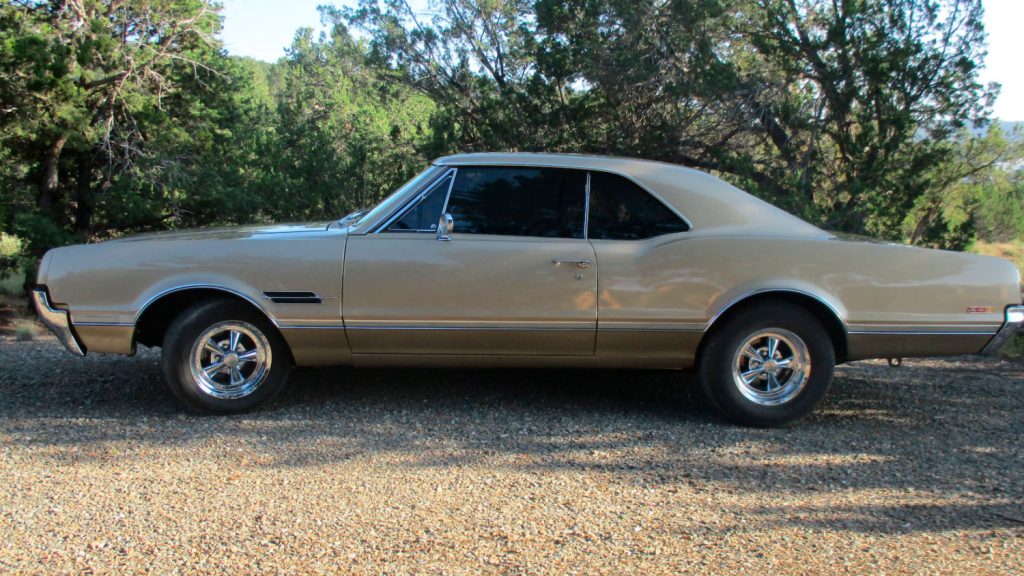 The following year, the standard transmission on the Oldsmobile 442 would be a three-speed manual, with an optional two-speed automatic or four-speed manual available. The Oldsmobile advertising materials would indicate the 4-4-2 moniker was so named for the 400 cubic-inch engine, four-barrel carburetor, and dual exhausts. 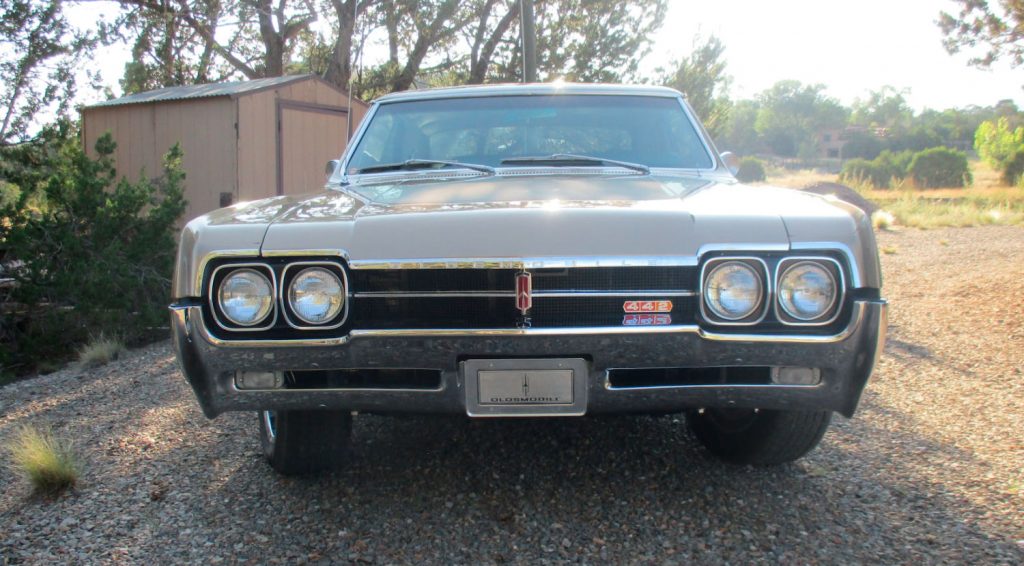 Our feature Oldsmobile 442 Holiday Coupe has been the recipient of a comprehensive restoration, and has covered just over 1,700 miles since completion. It has been refinished to a high standard in lustrous Sierra Mist (it was a GM color before it was a soft drink). Chrome bumpers appear to have been re-plated, and stainless trim is well polished. Chrome Cragar Super Sport wheels are shod in deep radial rubber. 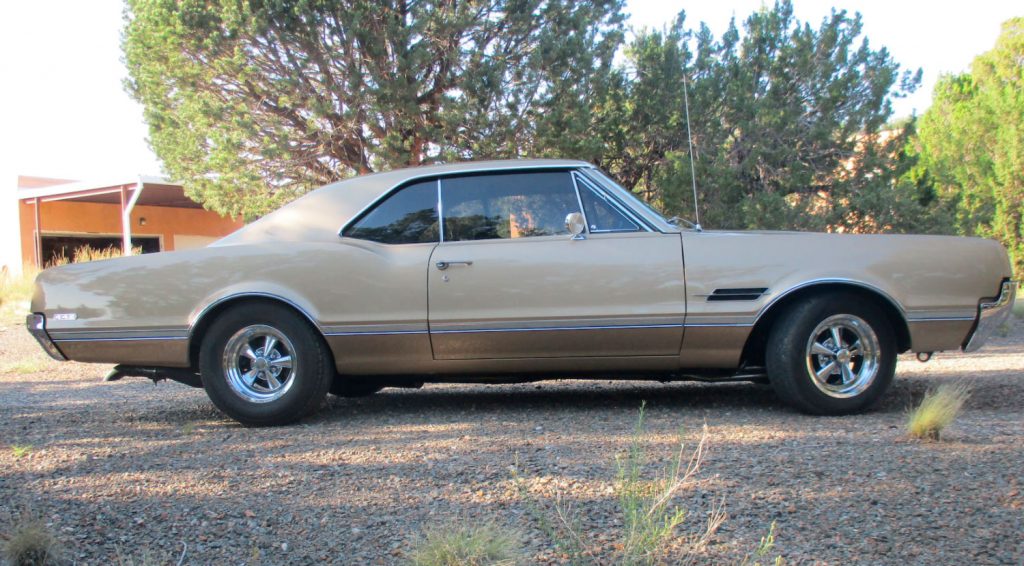 This 442 has been modified for better performance and drivability. It is fitted with a 455 cubic-inch Olds V8, high-energy coil, polished Offenhauser valve covers, a modern 4L80E four-speed automatic transmission, a Ford nine-inch rear differential with 4.11 gears, Hooker Competition Headers that feed into a three-inch custom exhaust, four-wheel disc brakes, and Vintage Air climate control. The brake fluid reservoir has been swapped for a polished billet unit. 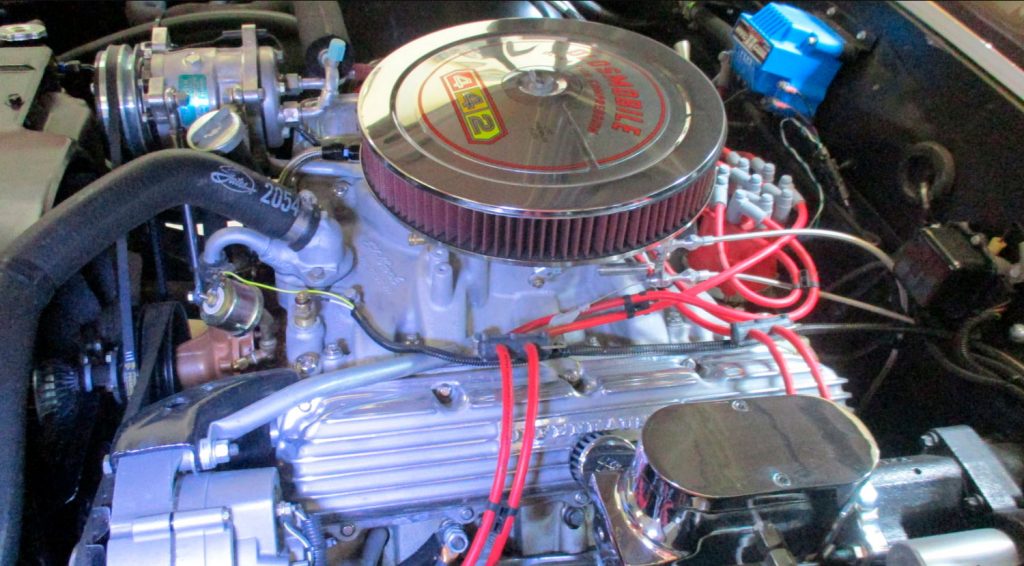 Inside, the Oldsmobile 442 has been fully restored. The high-back bucket seats have new black vinyl covers and stainless trim. The dash appears to have had a new padded cover. The stock speedometer remains, but a performance tach has been fitted. The stock steering wheel has been swapped for a custom four-spoke polished unit with a stitched, padded rim. The carpet is deep black with no signs of fading or wear. 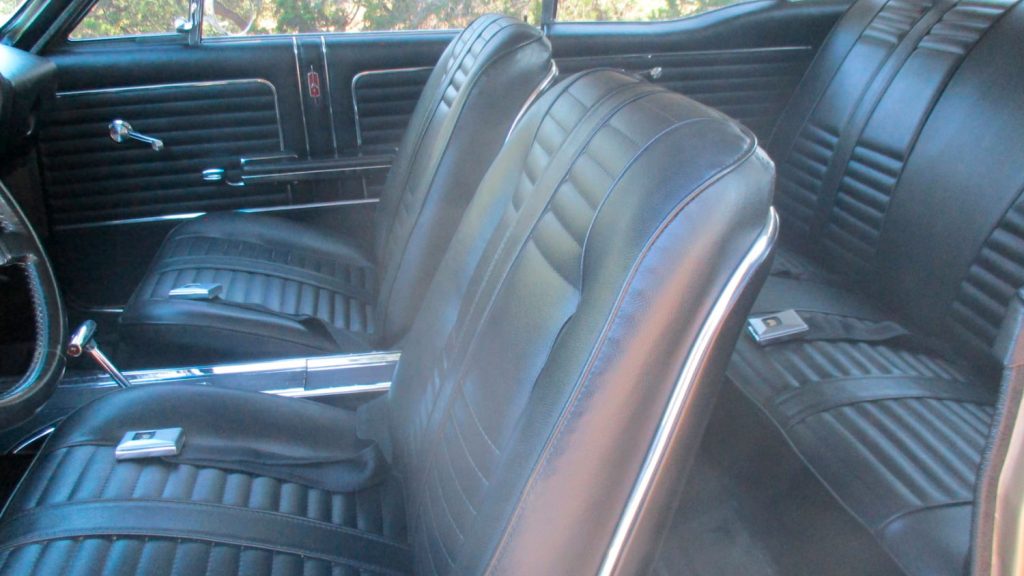 This Oldsmobile 442 took Best in Class honors at the 2017 Oldsmobile Nationals. It will cross the auction block at the Mecum Auctions Glendale, Arizona, sale taking place March 16th through 19th. 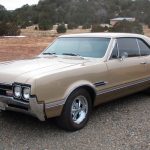 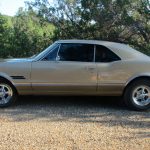 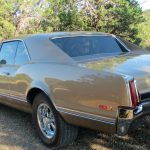 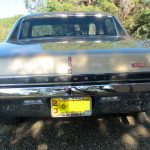 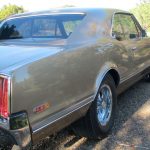 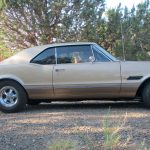 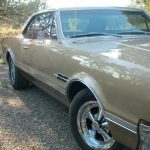 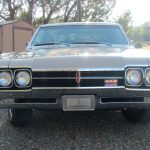 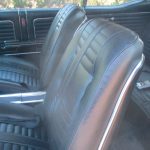 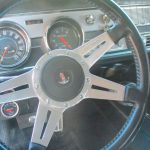 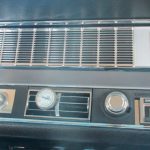 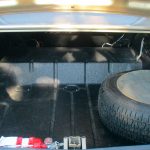 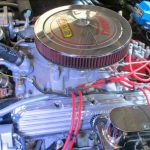