The General Motors reintroduced the Chevy Blazer nameplate as an all-new midsize crossover for the 2019 model year, offering sleek styling, seamlessly integrated customer-focused technologies, and superb functionality. Notably, General Motors has elected not to offer the new Chevy Blazer with an Activ off-roading trim level, as is offered for the Chevy Trailblazer and Chevy Spark. Now, we have an explanation why. 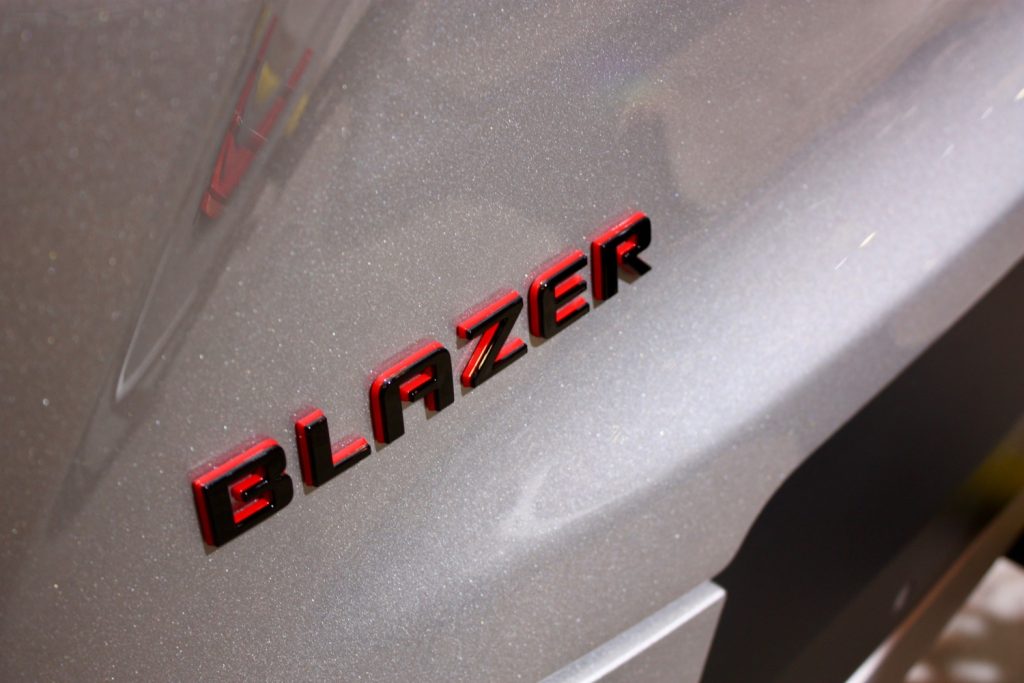 For those readers who may have missed it, GM Authority previously rendered a hypothetical Chevy Blazer Activ trim level, even arguing that such a trim was the next logical step for the crossover. In a poll, 74 percent of GM Authority readers felt as though GM should produce such a model.

Nevertheless, there are currently no plans to offer a new Chevy Blazer Activ. In an interview with GM Authority Executive Editor Alex Luft, Chevrolet crossover marketing chief Brad Franz explained the reasoning behind the decision not to offer the Chevy Blazer with an Activ trim level, saying that although it was considered, the Blazer’s styling and positioning ultimately did not line up with the traditional Activ features.

“We did have conversations a couple of years ago on whether we would bring an Activ to the Blazer portfolio, but the more we looked at, what we saw as being a real success factor for this vehicle was around the bold, sleek design,” Franz told GM Authority. “But to do an Activ, you kind of need to deviate a bit from that formula for the Blazer.”

For those readers who may not know, Chevy’s Activ trim level typically offers things like a skid plate, off-road suspension tuning, and sport terrain tires, all of which, one could argue, conflict with the Chevy Blazer’s standard aesthetic.

“So when we sat down and looked at it, we really felt like it was too great of a departure from what the Blazer stood for and all our effort to position the Blazer initially, so we decided for the RS and Premier to continue being at the high level of the trim,” Franz told GM Authority. 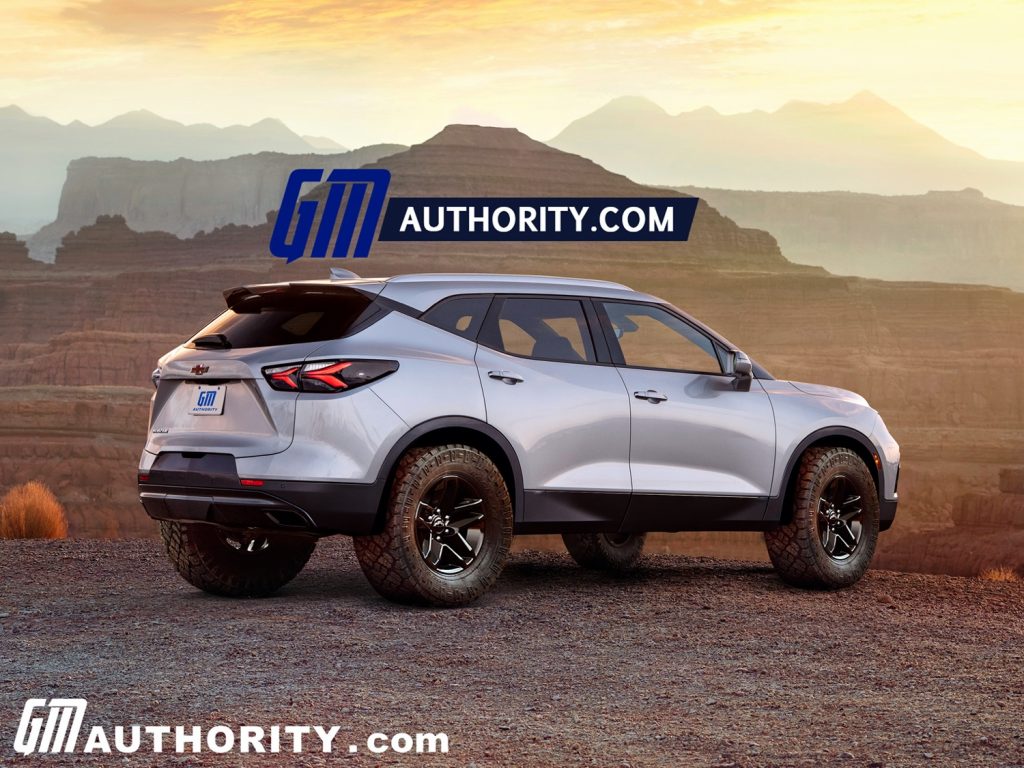 As a reminder, the Chevy Blazer is available with two engine options, including the turbocharged 2.0L I4 LSY and naturally aspirated 3.6L V6 LGX. Under the skin, the Blazer rides on the GM C1 platform, while production takes place at the GM Ramos Arizpe factory in Mexico.