We already told you about the refreshed 2022 Chevy Cruze that General Motors recently revealed in South America, the only region on the planet where the Chevrolet compact car is still marketed. After presenting the details of the sporty 2022 Cruze RS hatchback, it’s now time for more specific information about the all-new 2022 Chevy Cruze Midnight Edition that began to arrive in South American countries. 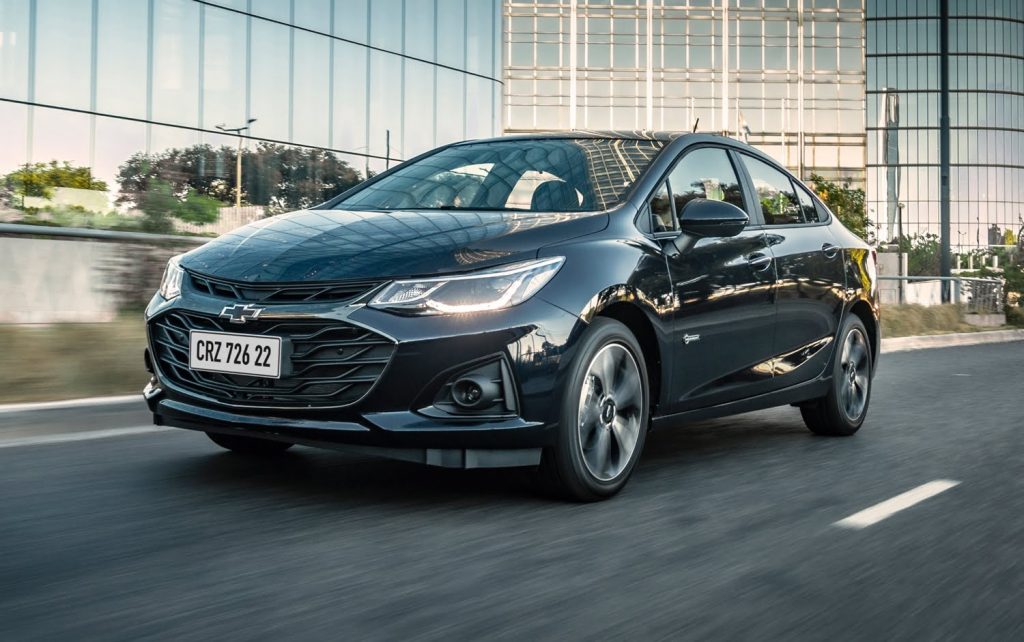 The all-new 2022 Chevy Cruze Midnight Edition is the second design-focused variant to spearhead the seventh model year of the second-generation Cruze in South America, expanding the model’s customization options by offering added style, technology and prestige. In contrast to the hatchback-only RS variant, this new Midnight version is exclusive to the sedan body style. 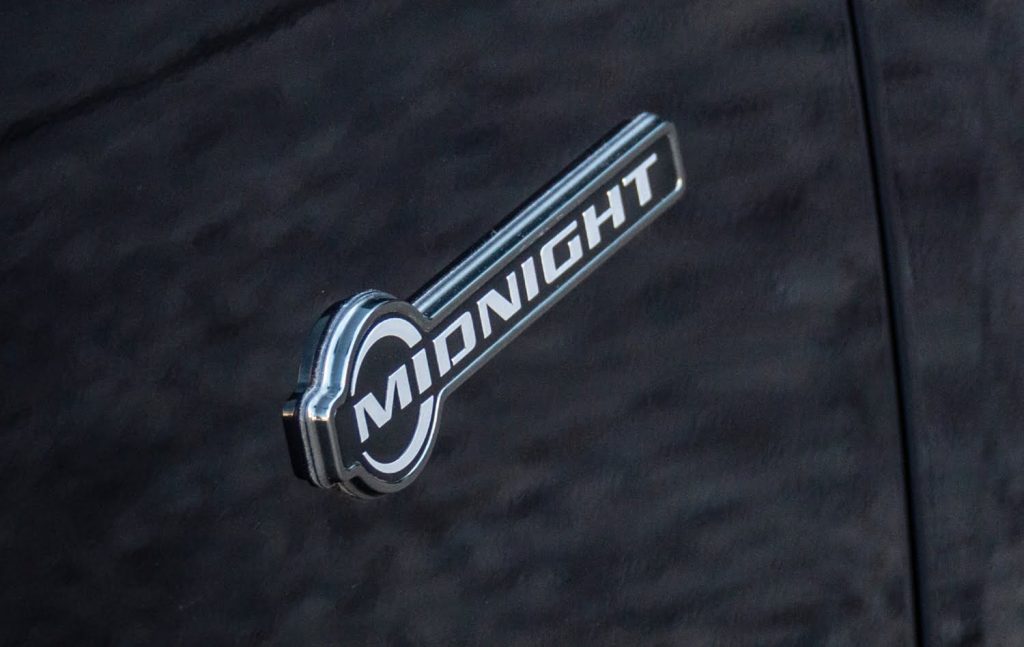 “The Cruze Midnight has strong emotional appeal, starting with its striking look to the driving pleasure of a true premium sedan. This special version also appeals to the rational side, with a very comprehensive list of features,” said Product Marketing Manager of GM South America, Rogério Sasaki, in a statement. “It has all the success legacy of the Chevrolet brand in this segment, with thousands of customers conquered, a strategic differential that motivates us to continue investing and seeking to expand opportunities for the product,” he added. 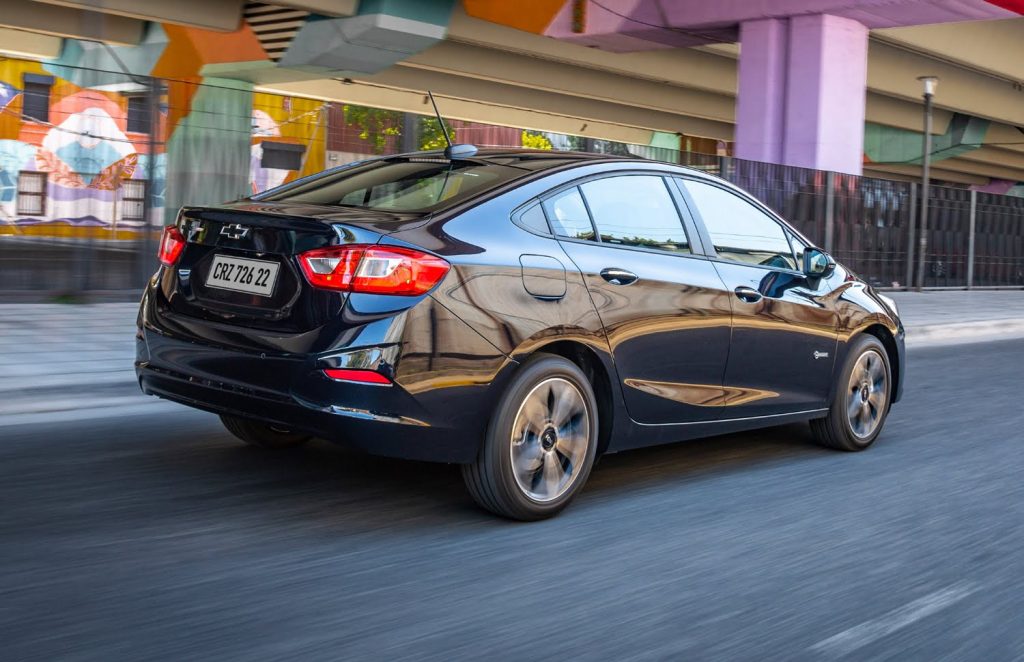 Positioned just below the range-topping LTZ and Premier trim levels, the 2022 Chevy Cruze Midnight Edition for the South American market debuts a new concept for the badge, with two new Eclipse Blue and Satin Steel Gray metallic colors, in addition to the traditional black. The model is characterized by its fully blacked-out appearance, with gloss black finishes for the grille, headlamp clusters and window surrounds that give the car a bold appearance uncommon in sedans. 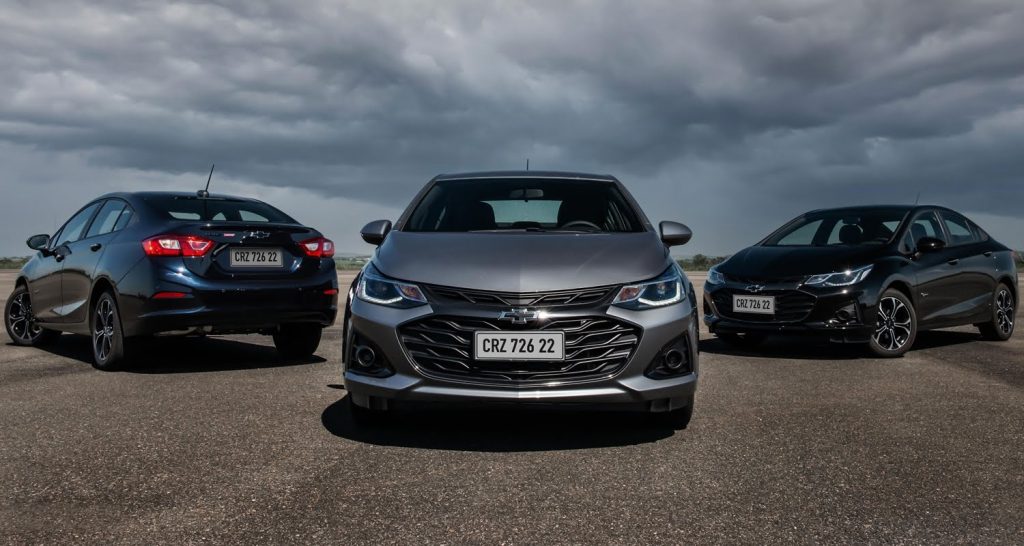 Inside, the 2022 Chevy Cruze Midnight continues the blackout concept with some contrasting gray accents. This new midrange version of the Cruze sedan features a seven-inch infotainment display with the most connectivity available, including on-board Wi-Fi hotspot, OnStar advanced services and over-the-air upgrade capability. 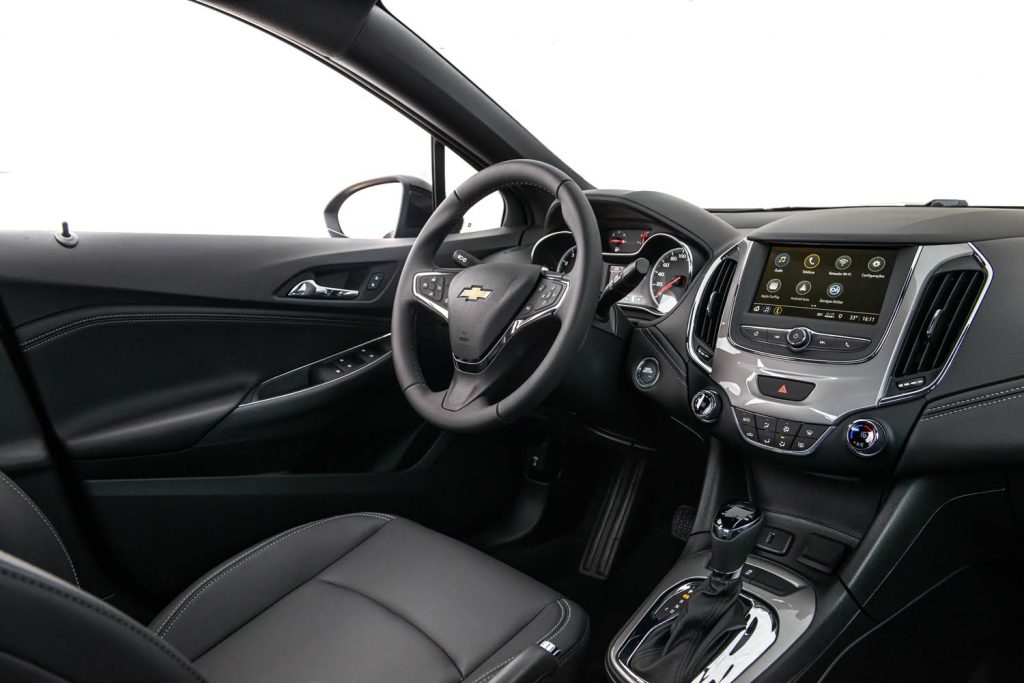 The all-new 2022 Chevy Cruze Midnight Edition is now available throughout the Chevrolet dealer network in Brazil as well as in Argentina, from where the vehicle is exported to a dozen countries in the region. This version does not include any powertrain changes, as it’s equipped with the well-known turbocharged 1.4L LE2 I-4 engine with 153 horsepower and 177 pound-feet of torque, matched to GM’s six-speed automatic transmission, which is also found in the rest of the trim level lineup. 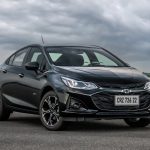 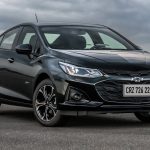 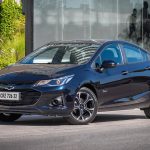 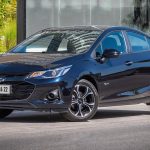 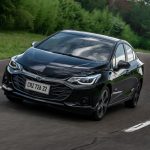 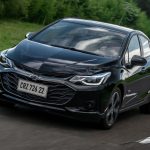 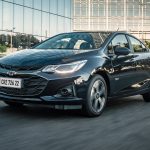 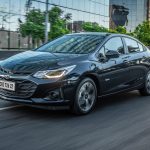 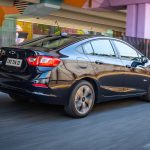 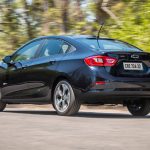 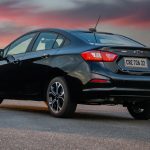 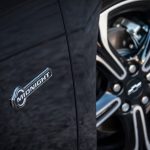 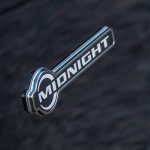 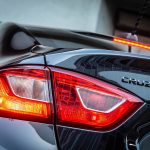 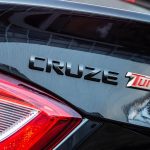 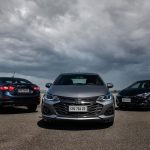 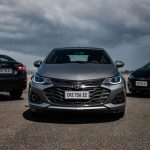 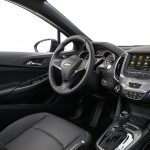 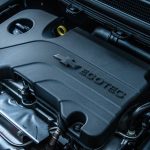