After a first year of sales of the midsize MPV, SAIC-GM-Wuling has just launched the 2022 Wuling Victory with an updated powertrain in China – the only country where the nameplate is currently marketed. General Motors’ second joint venture in the Asian country unveiled two new range-topping variants of the Victory MPV bearing the distinctive 280T badge. 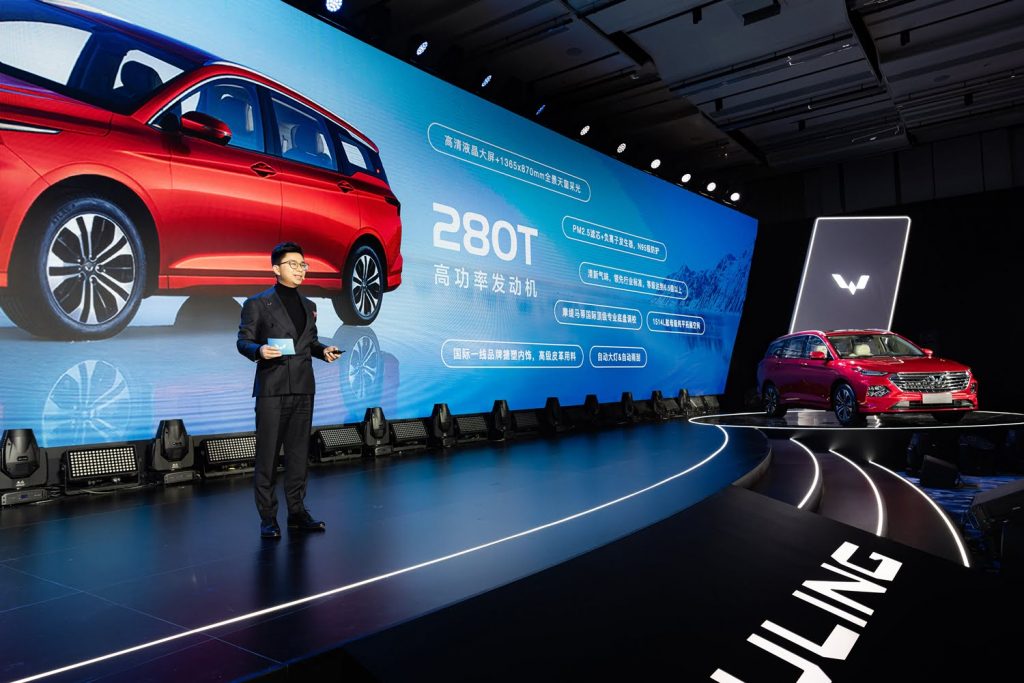 The 2022 Wuling Victory represents the second model year of the first vehicle in Wuling’s modern product lineup wearing the new Global Silver logo, which the brand debuted at the end of 2019 right with the latest-generation MPV. As such, the highlights of the 2022 Victory are the debut of a new, more powerful engine and the adoption of the brand’s new exclusive operating system called Ling OS. 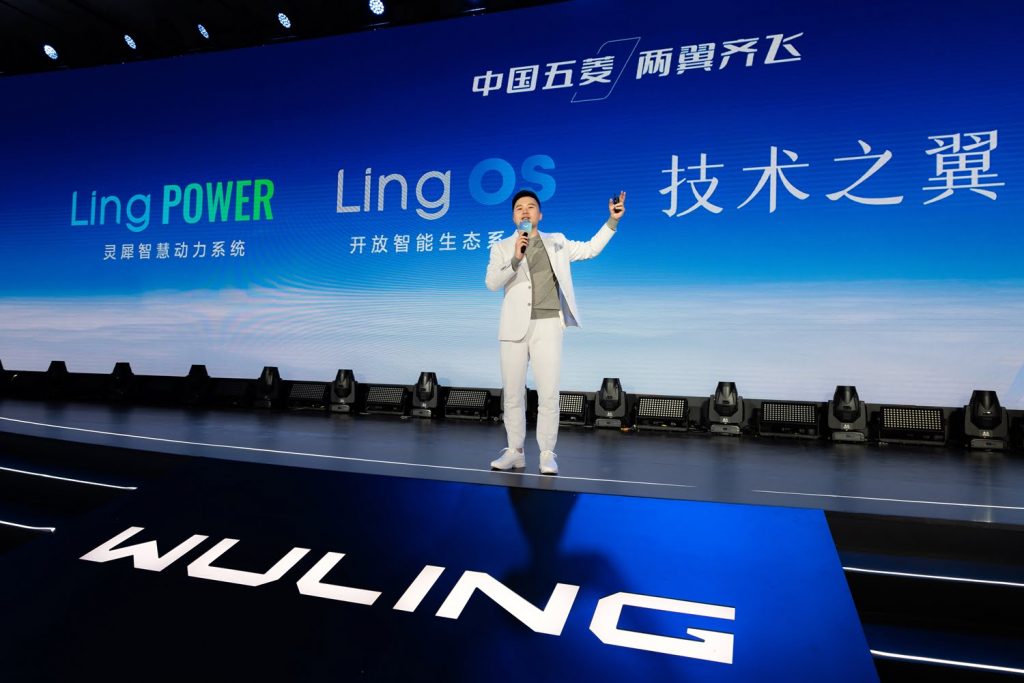 Aesthetically, the 2022 Wuling Victory maintains exactly the same appearance as the previous model year, both on the outside and in the cabin. Changes are limited to details such as a new red paint color for the bodywork and the addition of an all-black finish as a second option for the interior design, in addition to the initially launched beige. 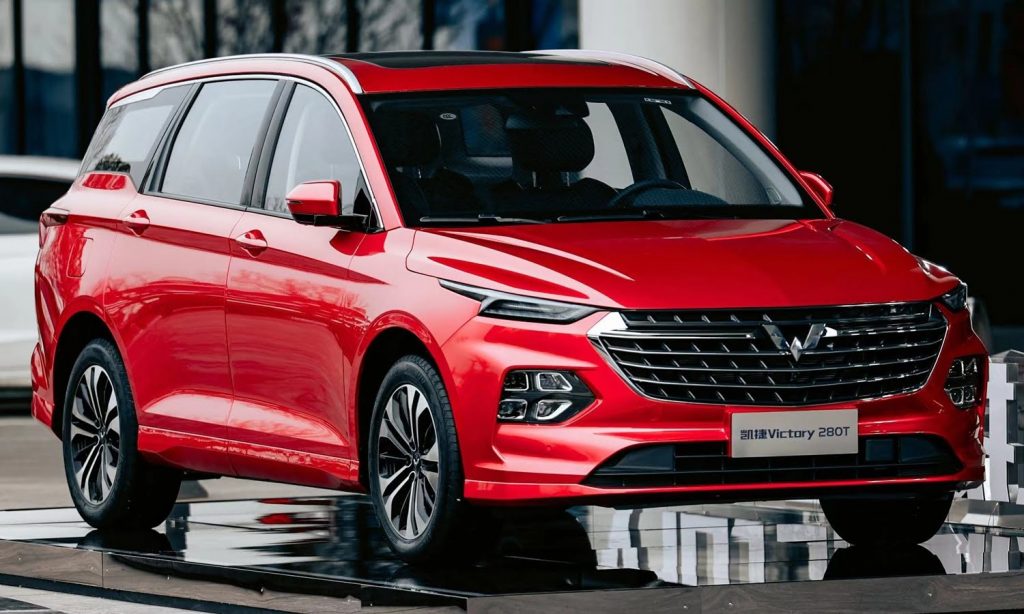 One of the major new additions to the 2022 Wuling Victory is the arrival of an upgraded, turbocharged 1.5L engine that’s exclusive to the Premium and Flagship trim levels, developing 175 horsepower and an impressive, class-leading 214 pound-feet of torque. In these variants, the engine is mated to a more refined continuously variable automatic transmission that simulates eight fixed gear ratios. 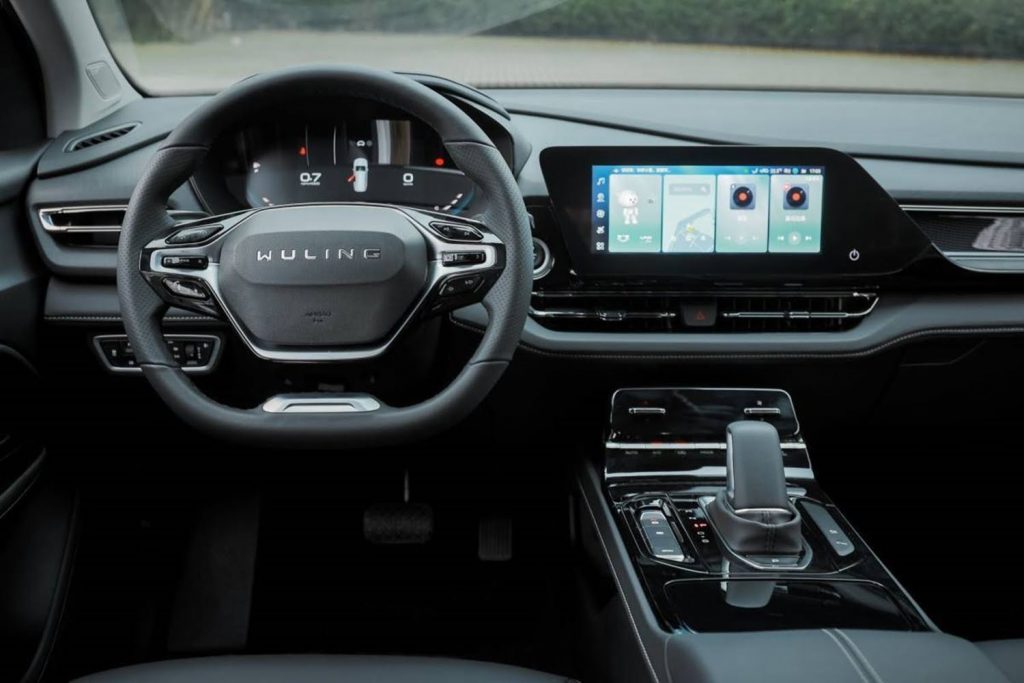 Additionally, all versions of the 2022 Wuling Victory adopt the Ling OS first released late last year on the all-new Wuling Asta crossover. The state-of-the-art software integrates and powers the operation of both the 2022 Victory’s fully digital instrument panel and infotainment system, through a more intuitive interface and the highest level of connectivity available in the industry today. 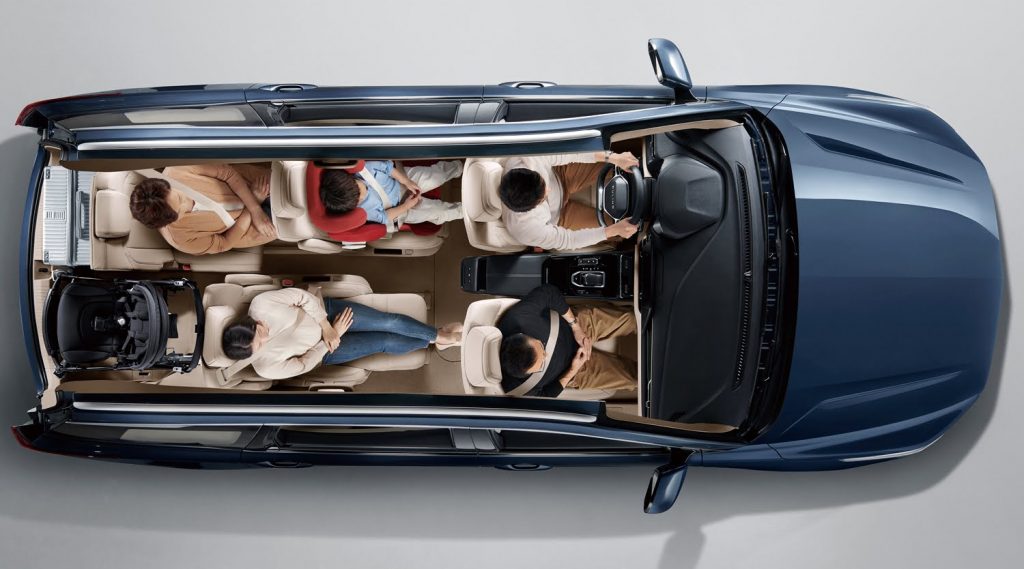 The two most equipped versions of the 2022 Wuling Victory MPV are now available for sale throughout the brand’s state-of-the-art dealer network, which boasts the silver logo and exclusively sells the latest Wuling passenger models. SGMW hopes that these updates will strengthen the popularity of the Victory which has helped to significantly expand the brand’s reach in the passenger-car segment.

Here are the prices of the two range-topping 2022 Wuling Victory MPV variants: 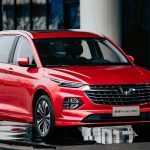 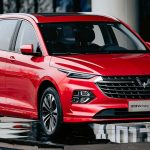 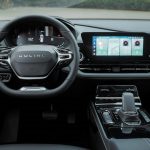 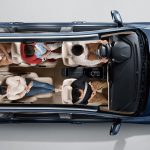 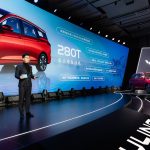 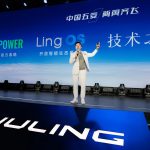