GM will produce a new Chevy crossover model at its Changwon Complex in South Korea.

The GM Changwon Complex, located in Korea’s Gyeongsangnam-do province, currently builds the Chevy Spark subcompact hatchback. However, production of the Spark is scheduled to end in August 2022, and that capacity will be occupied by this new crossover vehicle. 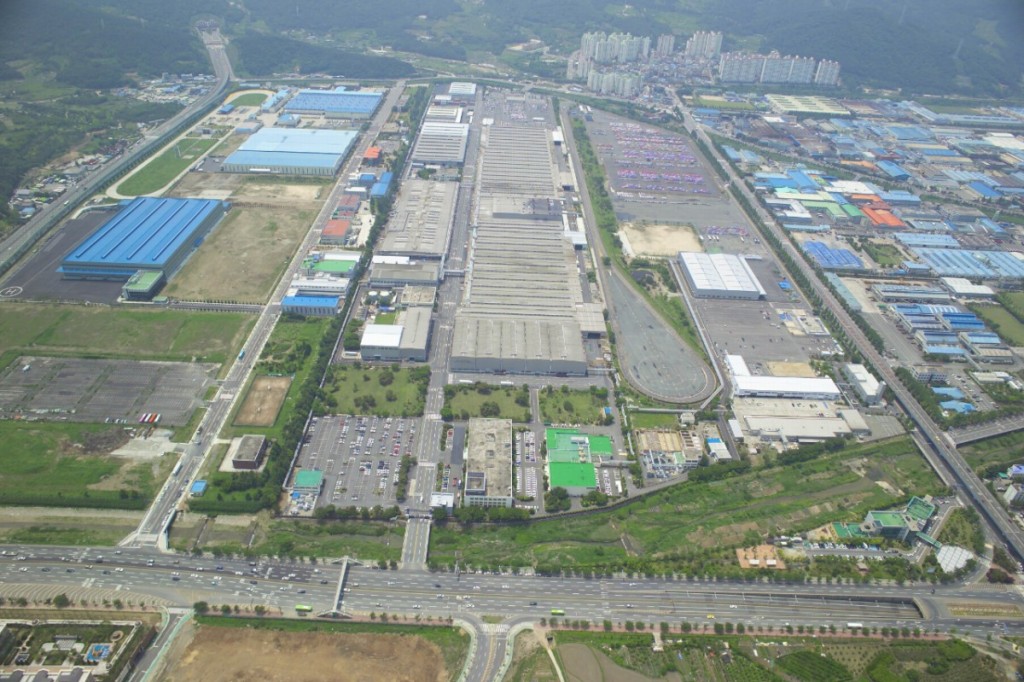 GM already produces four subcompact crossover models at the GM Bupyeong Plant in Incheon near Seoul. This includes the Chevy Trax and Buick Encore, which have been in production in their current form since 2013, as well as the newer Buick Encore GX and Chevy Trailblazer.

It’s unclear exactly whether this yet-announced crossover will be sold in North America, or be destined exclusively for other global markets. However, this new vehicle has been in the planning stage since 2018, suggesting it’s a gasoline-powered model, not an EV.

In 2018, GM announced it would invest $7 billion to construct a new paint shop at its Changwon plant to “support the production of next-generation global products.” At the time, the automaker said the paint shop was “designed to produce vehicles of different sizes such as the Chevrolet Spark mini car as well as larger vehicles including crossover utility vehicles (CUVs) in the future.” It also said that it expected to eventually make further investments to install a new press line, car body line and assembly line there in preparation for the new CUV’s launch in 2023.

The Changwon plant also built the Damas and Labo, though production ended in 2021. 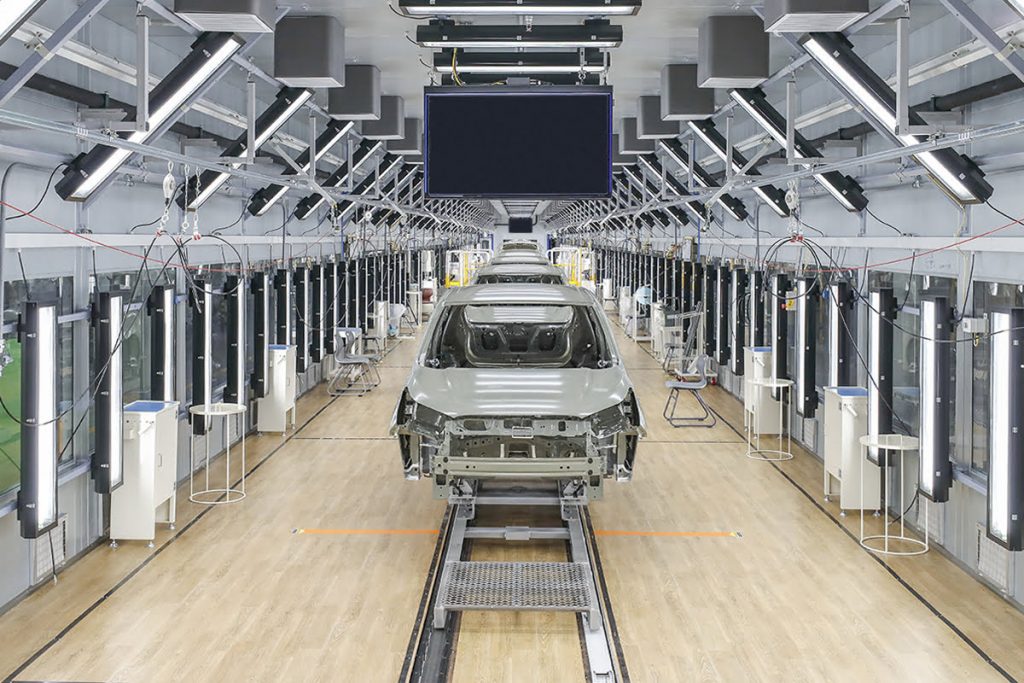 GM recently announced its future growth strategy for its South Korean operations. The plan seeks to achieve profitability in the Asian country with an onslaught of high-margin products, both domestically manufactured and imported, including 10 electric vehicles by 2025. “Korea, a market of early adopters and very technology-focused people, presents many opportunities,” said GM Senior Vice President and GM International President, Steve Kiefer, in a statement. “We will introduce 10 new electric vehicles to this market by 2025, bringing EVs in every price point from entry-level vehicles to performance cars, rugged trucks, capable SUVs, crossovers, and luxury products that our customers know and love,” he added.

In addition, General Motors plans to launch the GMC brand for the first time in the South Korean market, with a lineup spearheaded by the refreshed 2022 GMC Sierra 1500.