GM is working to increase its all-electric vehicle production capacity, including ramping up production of its new EV truck models. Now, GM has announced that it will add a third EV truck plant sometime in the near future.

GM’s forthcoming EV truck plant was confirmed in the automaker’s recent Q4 2021 earnings report. In the report, GM provides a list of its existing and upcoming EV assembly facilities, which include the GM Factory Zero plant in Michigan, Orion Assembly in Michigan, Spring Hill Assembly in Tennessee, the GM CAMI plant in Ontario, and the Ramos Arizpe facility in Mexico.

The GM Factory Zero plant and Orion Assembly are considered the first two GM EV truck plants, with the first vehicle to roll off the line at Factory Zero being the GMC Hummer EV Pickup.

GM previously announced that it was investing $4 billion into Orion Assembly specifically for EV truck production. The investment will create an additional 2,350 jobs while retaining an existing 1,000 jobs at the facility. 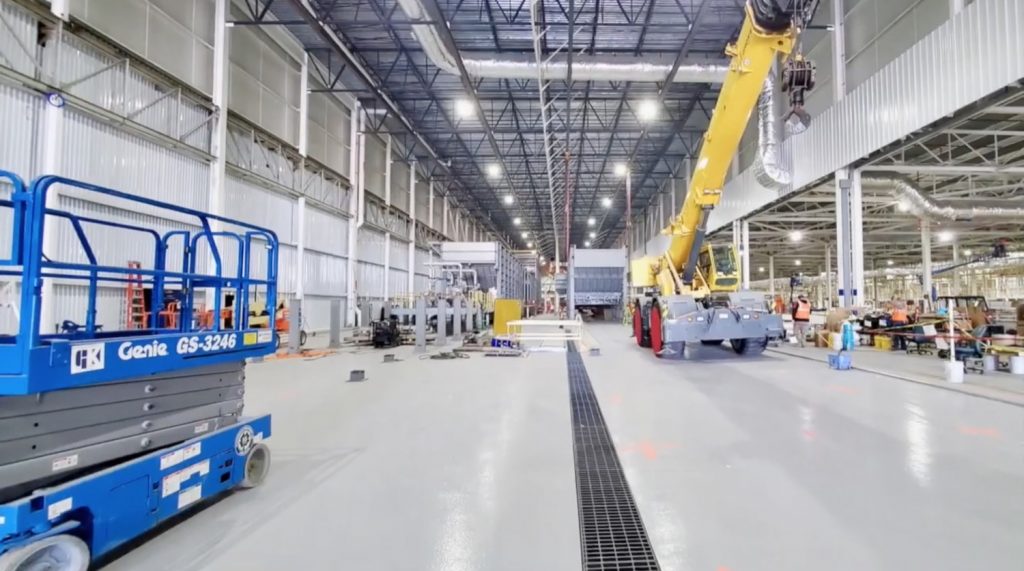 In total, GM expects to have a North American EV production capacity over 1 million units by the end of 2025.

“One million units in North America won’t be enough to meet the steep inflection in demand that we expect starting mid-decade for our EVs,” said GM CEO Mary Barra with the release of the recent Q4 2021 earnings report. “That’s why we will continue to convert ICE capacity to EVs and plan to invest in a third EV truck plant. We are formulating plans for the truck plant right now and we will share more as we work through the details.” 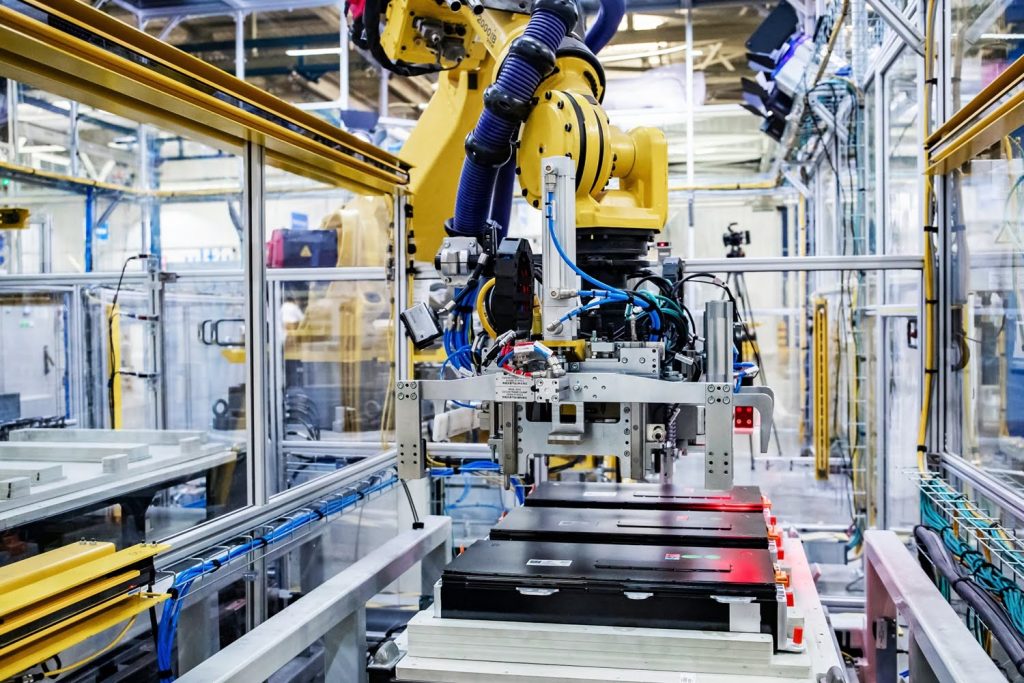 Although details on the new EV truck plant are still forthcoming, the announcement of the plant will likely coincide with the announcement of the location of GM’s fourth Ultium Cells battery plant, which is scheduled for the first-half of the 2022 calendar year. The three U.S. Ultium Cells battery plants announced thus far include Lordstown, Ohio, Spring Hill, Tennessee, and Lansing, Michigan.