Investment banking company Morgan Stanley recently downgraded GM stock from overweight to equal weight, dropping the price target from $75 per share to $55 per share. GM stock value dropped sharply as a result, falling 5.5 percent during early trading Tuesday morning to $48 per share, a whopping 29-percent reduction from a high of $67.21 early last month, opening at its lowest level since September. 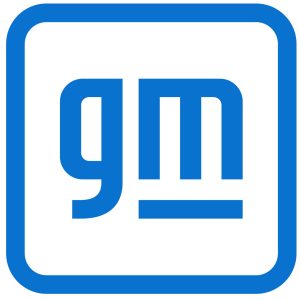 The recent Morgan Stanley downgrade follows the release of GM’s 2022 guidance, which is “well below our forecast,” according to Morgan Stanley automotive analyst Adam Jonas.

“We acknowledge the $20 reduction in our GM price target is significant and [is] paired by what we believe is a ‘narrative change’ in our outlook compared to our prior investment thesis,” Jonas wrote in a note to investors.

The price reduction is Morgan Stanley’s “most significant estimate reduction” for GM since the outbreak of the COVID-19 pandemic in 2020. 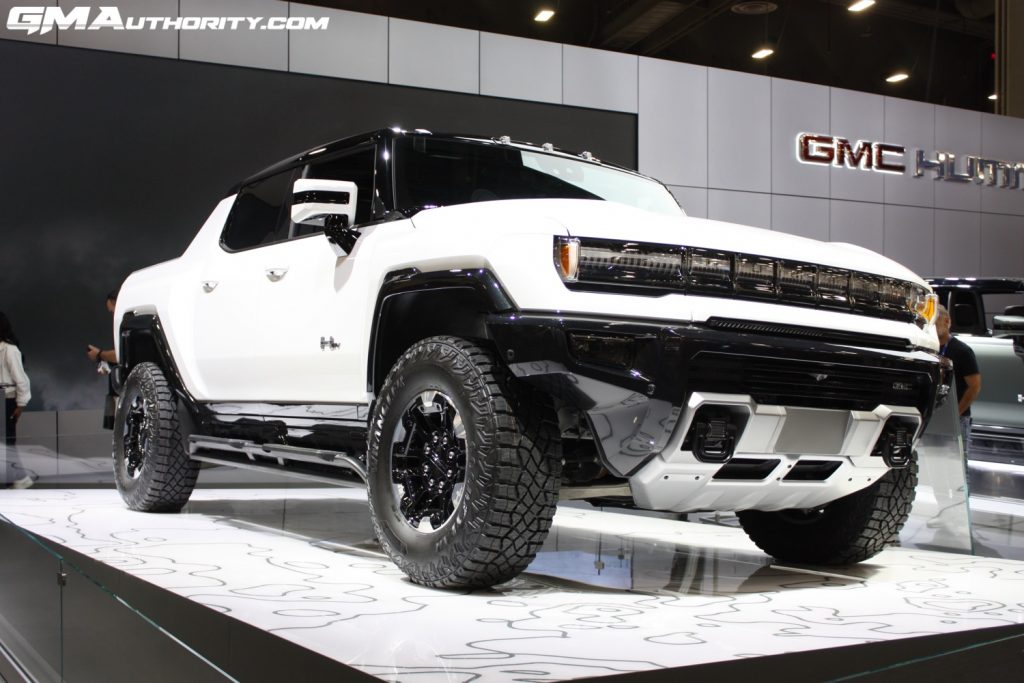 Among the concerns are the rate at which GM is transitioning to all-electric vehicles. According to Jonas, there’s “rising execution risk on an absolute and relative basis more than we previously believed,” which could result in slower electric vehicle roll out. GM hopes to reach a North American EV capacity of 1 million units by 2025, as well as 1 million units in China around the same time period.

Jonas also suggests that GM should split off its Ultium battery and autonomous vehicle efforts, a move which GM has refused to do. Jonas cites estimates of a slower rate of commercialization for autonomous vehicles as further justification for the downgrade.