The Heated Front Seats feature is included and only available with the Convenience and Driver Confidence Package (RPO code ZL3) on LT Cloth trim levels, and included as standard on LT Leather, RS, Premier, and High Country trim levels. It’s also worth noting that availability of this feature on 2022 Chevy Traverse High Country trims was unaffected by the microchip shortage. 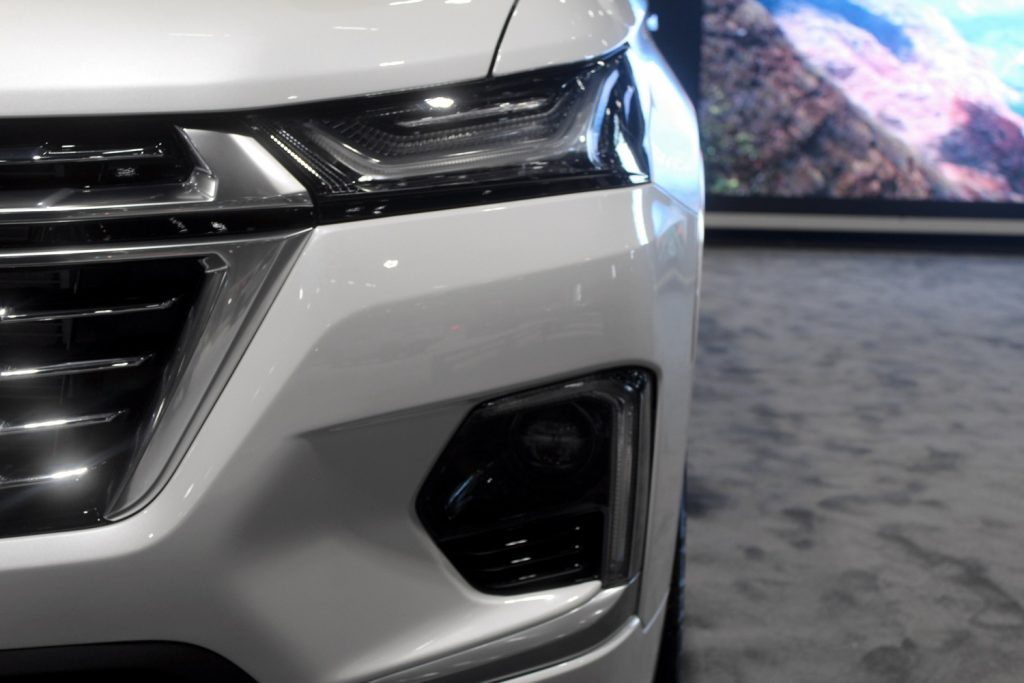 It’s also worth noting that the Heated Steering Wheel feature is still facing limited availability at this time. 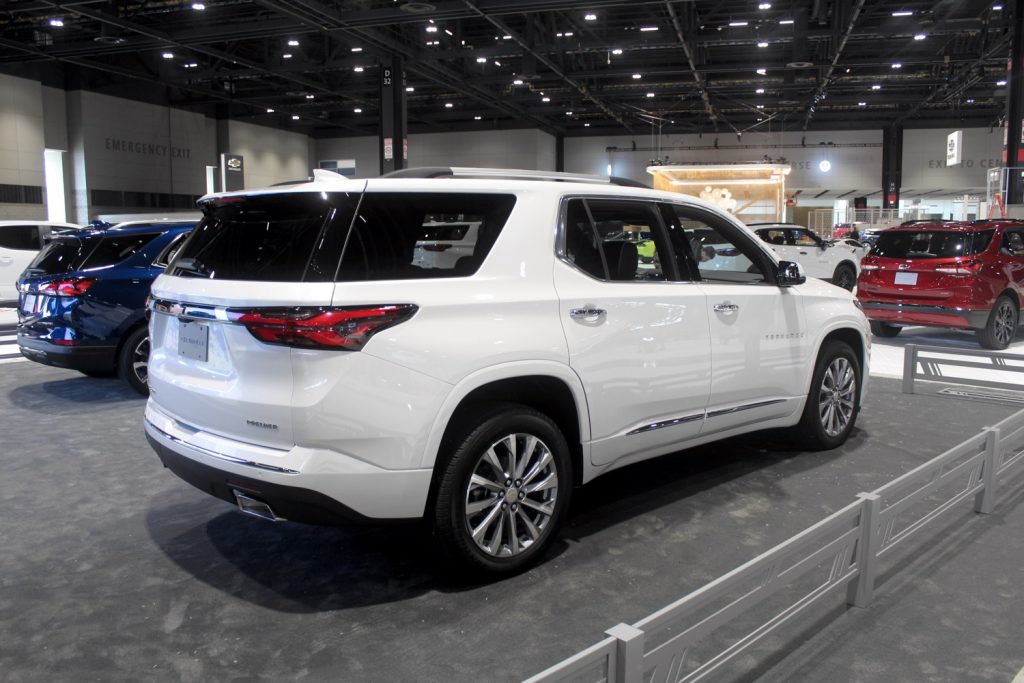 As a reminder, the 2022 Chevy Traverse is the fifth model year of the second-generation nameplate, introducing a model refresh consisting of updates to the exterior and interior. Powertrain options are limited to the naturally aspirated 3.6L V6 LGX gasoline engine, which is rated at 310 horsepower at 6,800 rpm and 266 pound-feet of torque at 2,800 rpm, connecting to the GM 9-speed automatic transmission.

Under the skin, the 2022 Chevy Traverse rides on the GM C1 platform. Production takes place at the GM Lansing Delta Township plant in Michigan.