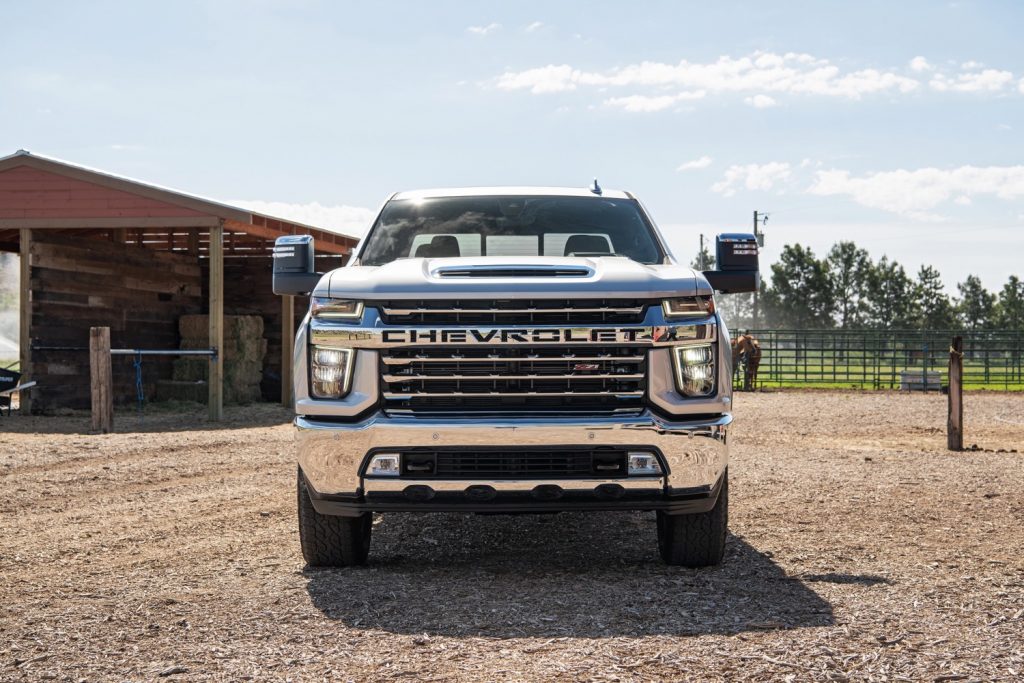 Starting with 2022 Chevy Silverado HD units produced as of February 21st, vehicles will be available with both the Heated Front Seats (RPO code KA1) and Ventilated Front Seats (RPO code KQV) features. Previously, these features were constrained for units produced between November 15th and February 20th due to the microchip shortage. Units of the 2022 Chevy Silverado HD produced during that time period will be eligible for a retrofit of these two features at a later date. 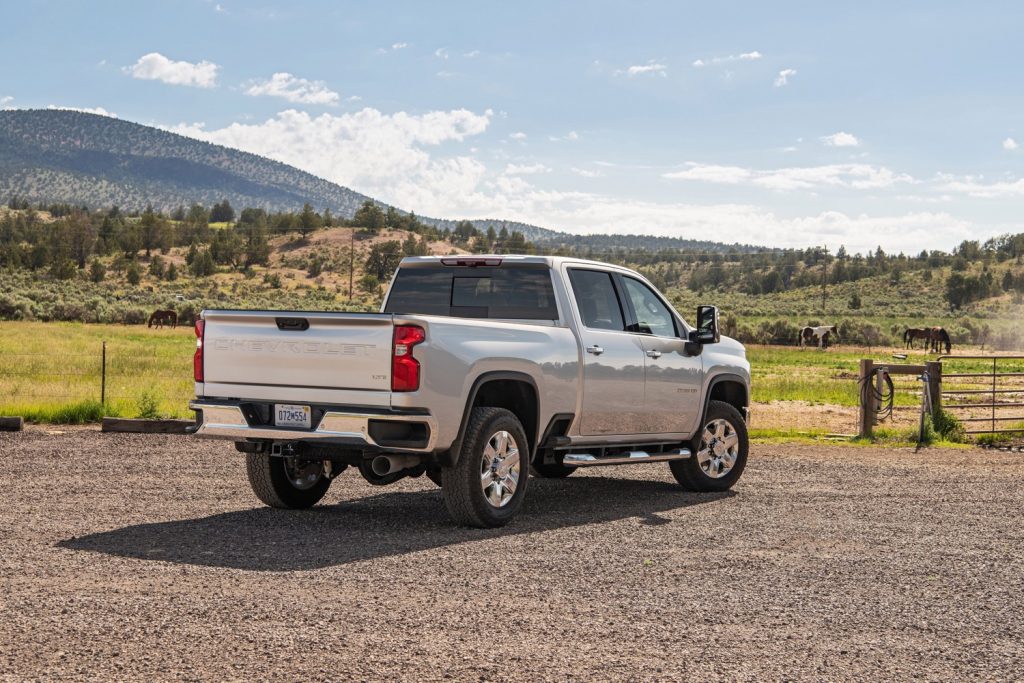