General Motors will produce more examples of the 2023 Cadillac Lyriq this year than it had initially planned, company CEO Mary Barra said this week. 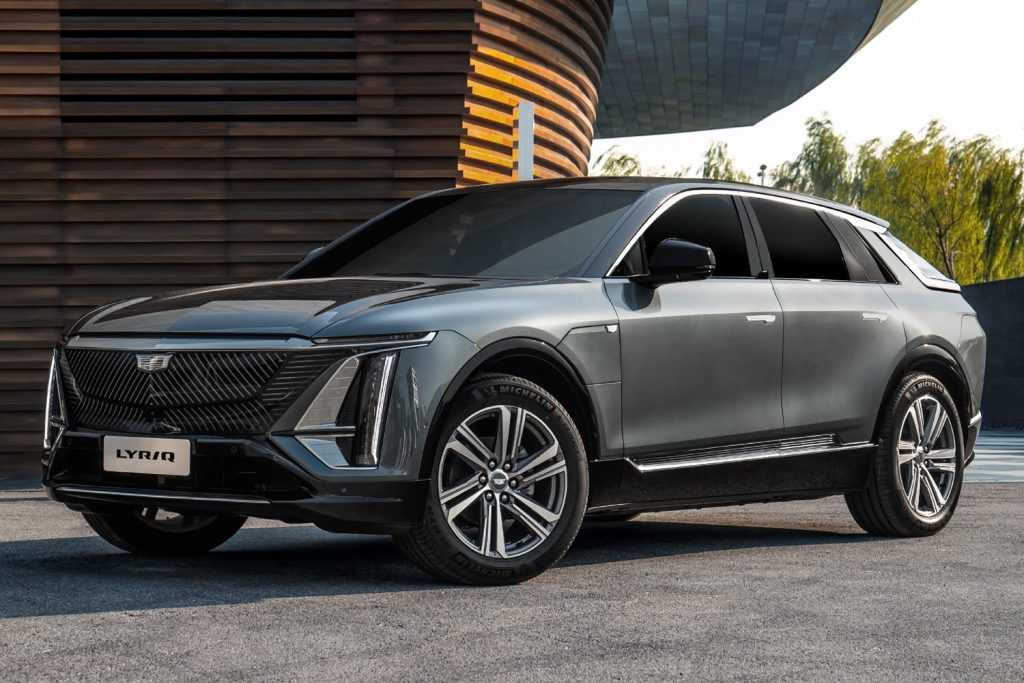 GM had initially planned to produce just 3,200 examples of the 2023 Cadillac Lyriq crossover this year, Barra told Reuters, but it has now decided to produce as many as 25,000 units due to strong demand. GM began accepting pre-orders for the Cadillac Lyriq Debut Edition last year and will soon open customer orders for regular, series production versions of the battery-electric crossover. While it’s not clear how many pre-orders it has received, the automaker has confirmed roughly 216,000 customers have registered interest in the vehicle through its website.

“The next Ultium-based EV to launch is the stunning Cadillac Lyriq SUV,” Barra wrote in an open letter to GM investors last month. “Customer interest in the Lyriq is now so strong that we will forgo a new round of reservations and begin taking customer orders soon after the Debut Edition launches in March.” 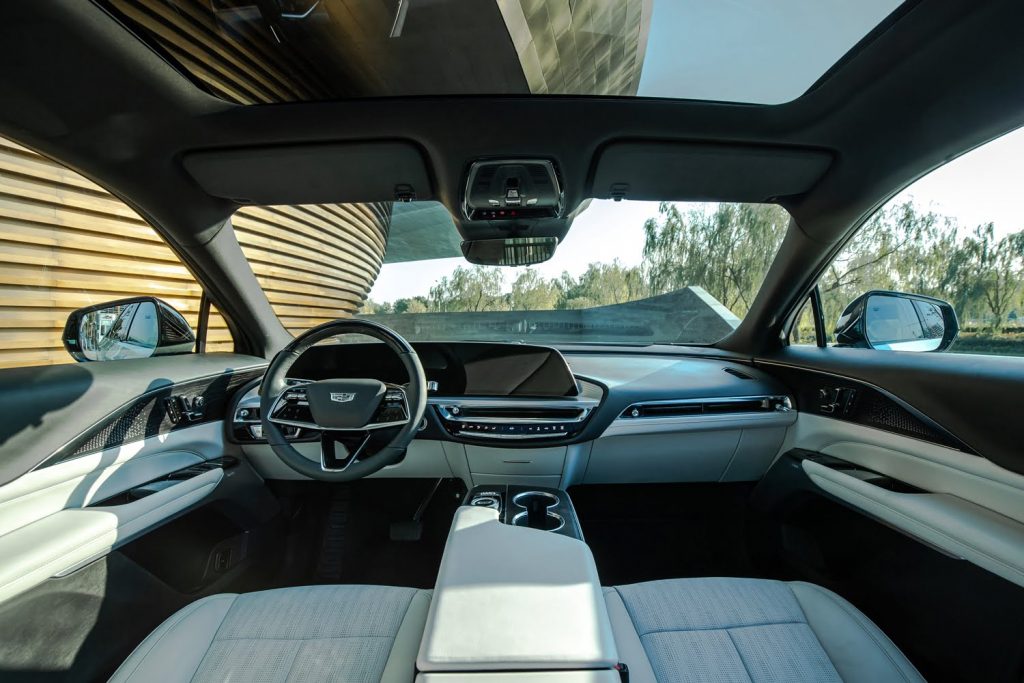 The 2023 Cadillac Lyriq will be produced at the GM Spring Hill Assembly plant in Tennessee, which GM invested nearly $2 billion in to support EV production. The renovations will transform Spring Hill into GM’s second of many EV manufacturing sites, joining the Factory Zero plant in Detroit and Hamtramck, Michigan, and Orion Assembly in Orion Township, Michigan. The plant, located just south of Nashville, employs 2,823 hourly workers and 429 salaried workers for a total of 3,252 personnel. 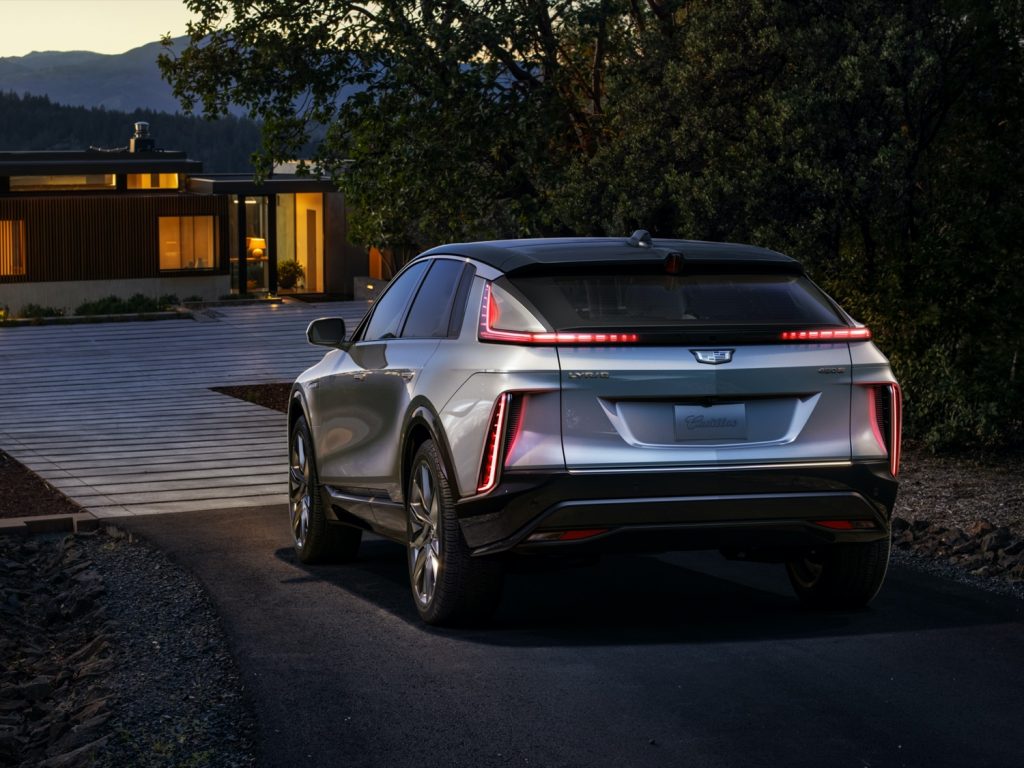 The 2023 Cadillac Lyriq will launch in the well-equipped Debut Edition trim with a 12-module, 100.4 kWh Ultium battery pack, which will send power to a single rear-mounted Ultium Drive electric motor producing a GM estimated 340 horsepower and 324 pound-feet of torque. This setup should provide a GM-estimated 300 miles of driving range on a full charge. Only two wheel types and two exterior colors – Satin Steel Metallic and Stellar Black Metallic – will be offered at launch. Additional exterior and interior colors and options are expected to be added to the Cadillac Lyriq once production of the Debut Edition is complete.