Earlier this month, General Motors announced it had partnered with Canadian charging company Flo to install Level 2 chargers for electric vehicles at various GM workplaces across the United States. The company has already shipped more than 350 chargers to GM plants and offices, with many of these chargers installed at various sites in New York, Texas and Michigan. 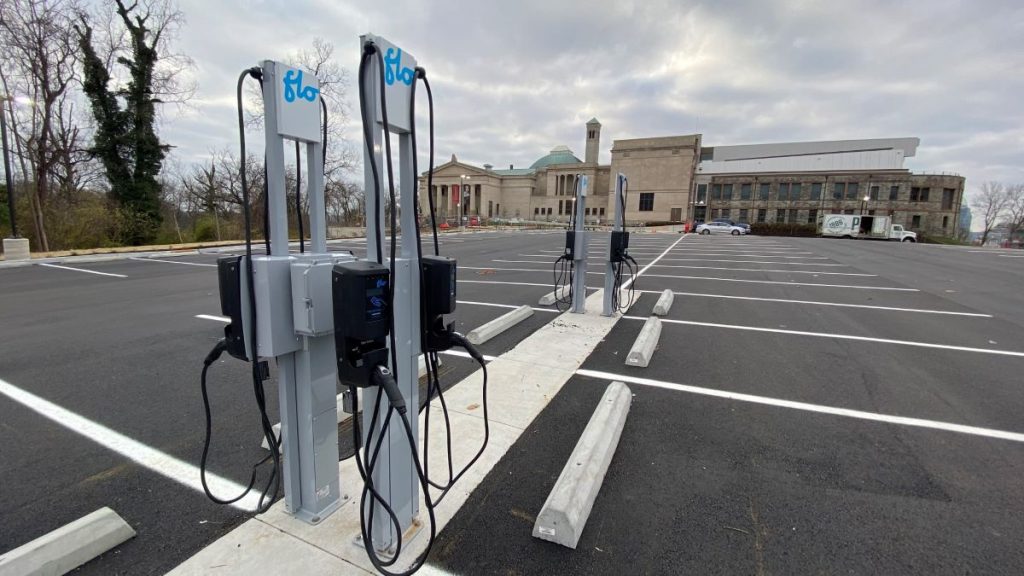 The timing of GM’s push to install electric vehicle chargers at its various U.S. facilities seems a bit odd on the surface, as The Detroit Free Press pointed out this week, seeing as many of the automaker’s white-collar employees are still working from home most days thanks to the automaker’s flexible ‘Work Appropriately’ policy. Sylvain Bouffard, director of communications and public affairs for FLO, told The Detroit Free Press that GM is installing these chargers two years in advance to ensure EV-driving GM employees will have a place to plug in once the pandemic has fully subsided and more workers are coming into the office every day. 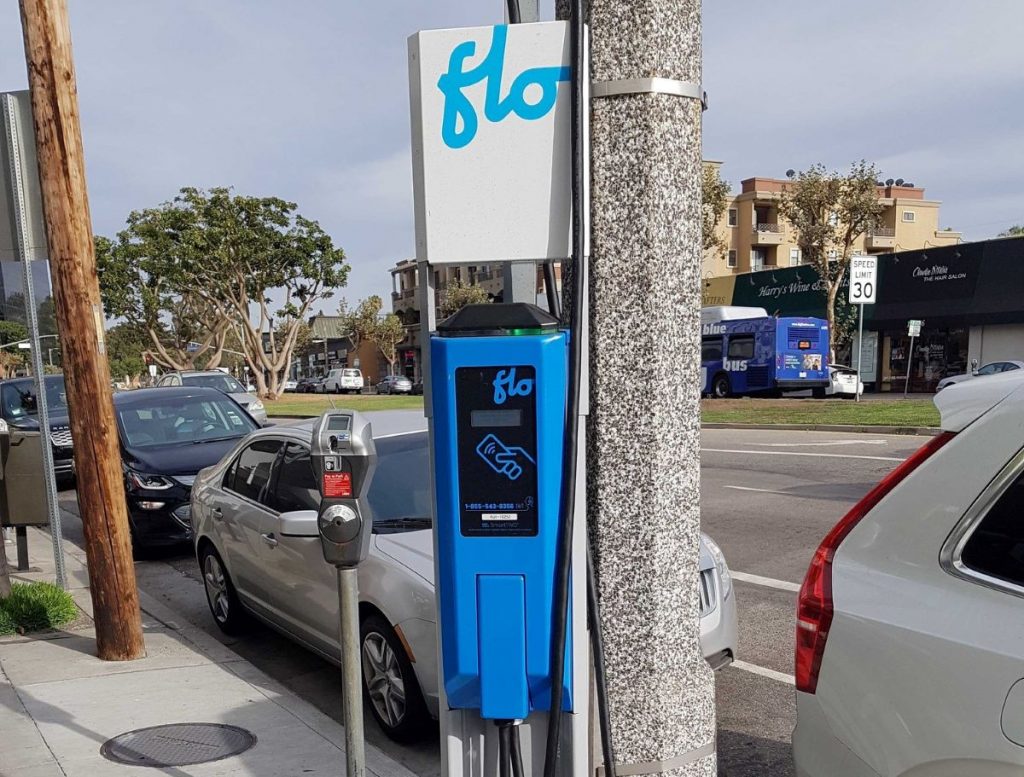 Bouffard’s point about EV ownership appearing easy and feasible is particularly important to GM. The automaker said previously that it is “aggressively going after every aspect of what it takes to put everyone in an EV,” amid a push to “make a meaningful impact toward building a zero-emissions future.” Some of the easiest car owners to convert to EV will be GM employees, so it only makes sense to get out ahead of the issue of charging access for these employees now.

“We believe expanding access to charging for employees, regardless of location, is vitally important and we remain committed to doing so now and in the future,” Raynal said.