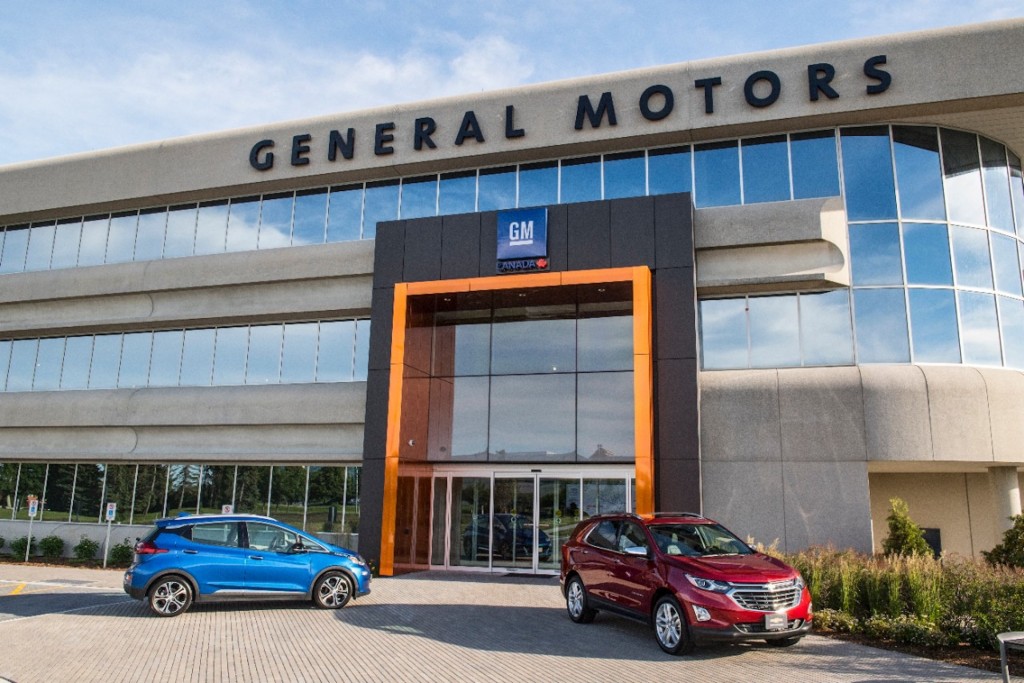 Skills Ontario is a non-profit organization aimed at “empowering youth to explore skilled trades and technologies,” in the Candian province. The organization has been running its Young Women’s Initiatives program for over 20 years, which aims to promote female participation in the skilled trades through experiential learning, mentorship, and networking opportunities. Skills Ontario says it has “reached thousands of young women,” through this program, inspiring them to “explore career paths they may have never considered before or might have even been discouraged from considering.” 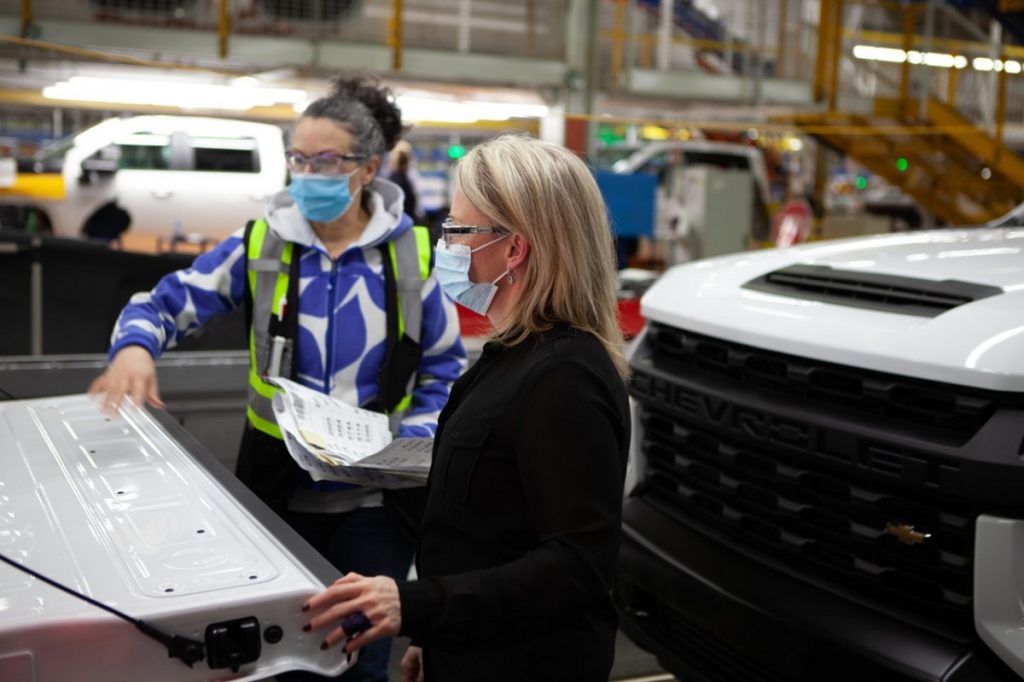 With this announcement, GM Canada has become one of the major backers of the Young Women’s Initiatives effort. While the value of its sponsorship was not revealed this week, Skills Ontario says it “relies on the support of businesses in the community,” to support such programs, including the Oshawa, Ontario-based automaker.

“We are very grateful to GM Canada for joining us as a sponsor,” Ian Howcroft, CEO of Skills Ontario, said in a prepared statement. “Working together and setting skilled trade and technology leaders up for success is crucial. Skilled trades and technologies play an imperative role in our lives and continuing to support these fields and the professionals working within them benefits us all. Together, we can build our future skilled workforce.” 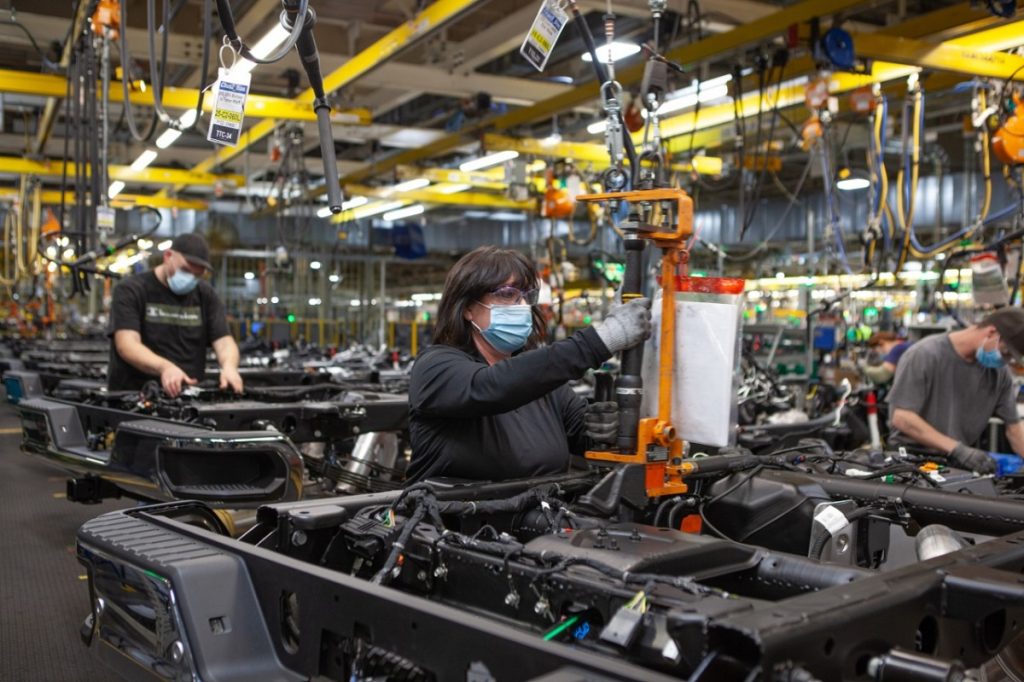 GM Canada recently made headlines after revealing that more than half of the new hires for the recently reopened GM Oshawa Assembly plant were women. At the time, GM Canada president Scott Bell said the equal-opportunity hiring efforts are indicative of GM Canada’s goals of fostering an inclusive workplace culture. By sponsoring Skills Ontario’s Young Women’s Initiatives program, the automaker is working to ensure it will have a larger pool of female candidates to pick from for future endeavors.