General Motors has appointed Missy Owens as its head of Environment, Sustainability and Governance Policy. 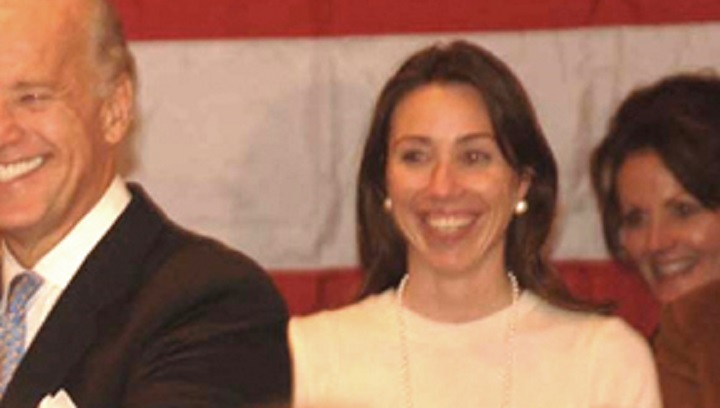 Owens, who is the niece of President Biden, joins GM after spending eight years as Coca-Cola’s director of government relations. She will be part of the automaker’s Global Regulatory Affairs and Transportation Policy Group in her new ESG role, serving under David Strickland, GM’s vice president of global regulatory affairs and transportation technology policy.

“We are excited to welcome Missy Owens to our growing team,” Strickland said in a statement sent to The Detroit News this week. “Missy’s extensive experience across organizations leading teams to establish sustainability policies will be an asset as we drive towards a carbon-neutral future by 2040.”

Owens joined Coca-Cola from the U.S. Department of Commerce, where she served as the Chief of Staff to the Deputy Secretary. She also worked in the Obama Administration at the U.S. Department of Energy, serving as the Deputy Chief of Staff to the Secretary, and managed President Biden’s 2008 Senate campaign. Owens is the daughter of President Biden’s sister, Valerie Biden Owens.

GM is currently in the midst of launching 30 new EVs globally by 2025 and has outlined plans to sell as many as 400,000 battery-electric vehicles in the next two years. This goal is directly in line with President Biden’s ambition to have EVs account for half of all new vehicle sales by 2030. The Biden Administration has also proposed spending $5 billion to build a network of EV chargers along America’s interstate highways.