Comedian and podcast host Joe Rogan has a passion for classic muscle cars, with a collection that includes a broad variety of custom builds. Now, we’re checking out Rogan’s impressive 1969 Chevy Camaro, built by the folks at The Roadster Shop. 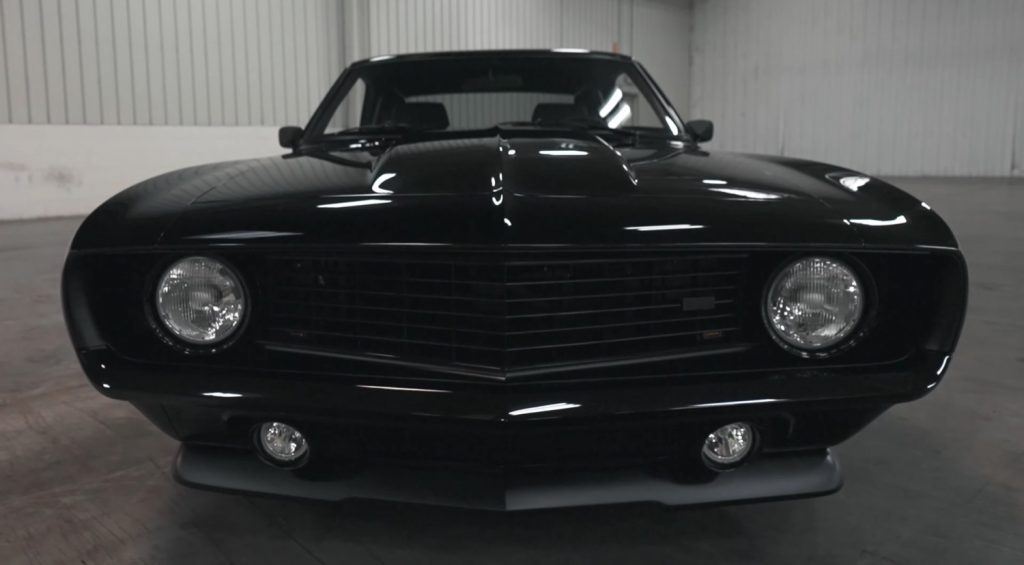 Based out of Mundelein, Illinois, The Roadster Shop has established itself as a premier custom car builder, offering a selection of fabrication and turn-key solutions for muscle cars, classic cars, trucks, street rods, off-roaders, and more.

With a long resume filled with high-end builds, The Roadster Shop knows what it’s doing when it comes to putting together a custom ride, and Joe Rogan’s 1969 Chevy Camaro is no exception. 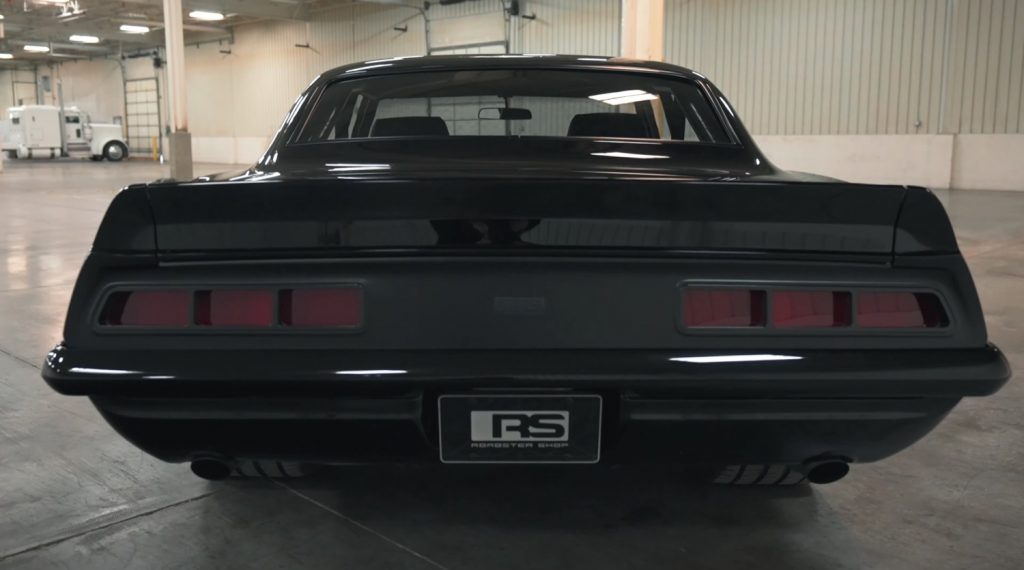 This Chevy Camaro takes the Pro Touring approach, and was made to easily jump in and drive. It also looks great, with a sleek exterior finished in deep black paint that keeps the original lines intact. Up front is a hand-fabricated bumper and lower valence, while the rocker moldings and original-style rear spoiler are custom as well. 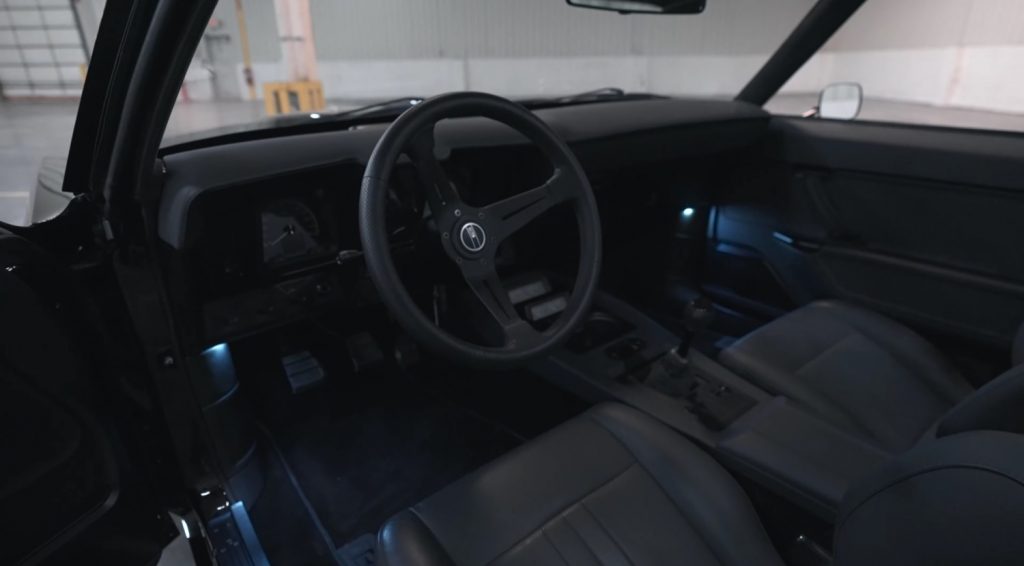 The blacked-out interior was fully upgraded and complete with all the usual modern amenities, new switchgear, and high-end materials. A set of Dakota Digital gauges keep tabs on vitals.

Under that one-off carbon fiber hood is a Wegner Automotive-built supercharged LSA V8, which received some light headwork, a new cam, new injectors, and new pulleys, yielding an estimated 860 horsepower. Sending it all rearwards is a Bowler T-56 Magnum XL transmission. 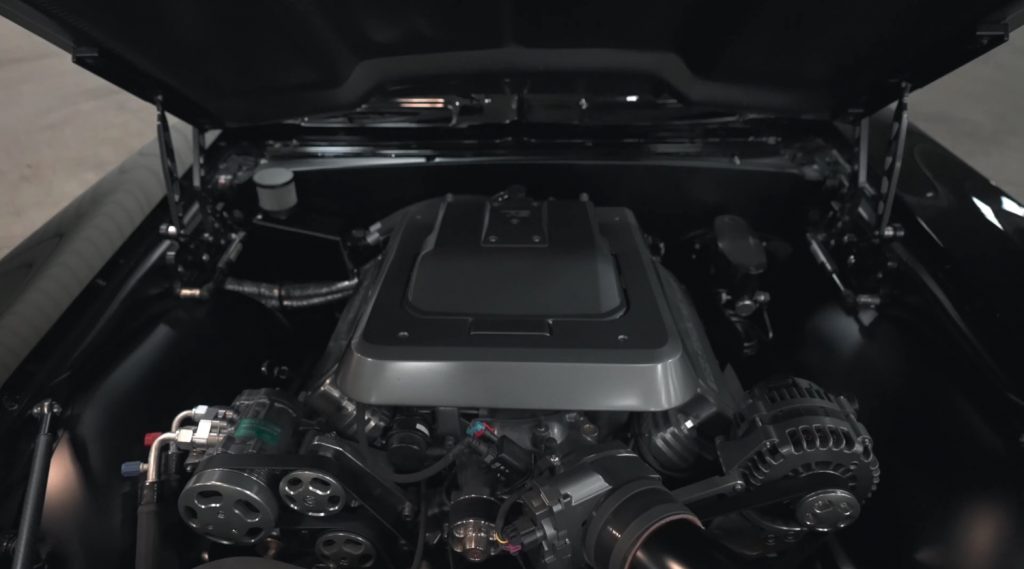 To give it the handling and ride of a modern vehicle, Roadster Shop installed its Spec Series chassis, as well as single-adjustable SV Fox coilovers, new sway bars, and a four-link rear. Baer 14-inch calipers throw the anchor, while an upgraded power rack-and-pinion steering system helps this Chevy Camaro carve some corners.

Get the full rundown on what went into this 1969 Chevy Camaro build with the following feature video: