Chevy has released a video showing some behind-the-scenes action from the set of its popular Super Bowl ad for the 2024 Chevy Silverado EV.

The American automaker stole the show with its 60-second ad for the 2024 Chevy Silverado, which was inspired by the opening sequence for the hit HBO series The Sopranos. The ad shows Jamie-Lynn Sigler, the actress that played Tony Soprano’s daughter Meadow in the hit series, driving a 2024 Chevy Silverado EV RST First Edition from Manhattan to the Bahr’s Landing seafood restaurant in New Jersey. Once she’s there, she meets up with Robert Iler, the actor that played her brother AJ in the series, for a brief reunion. 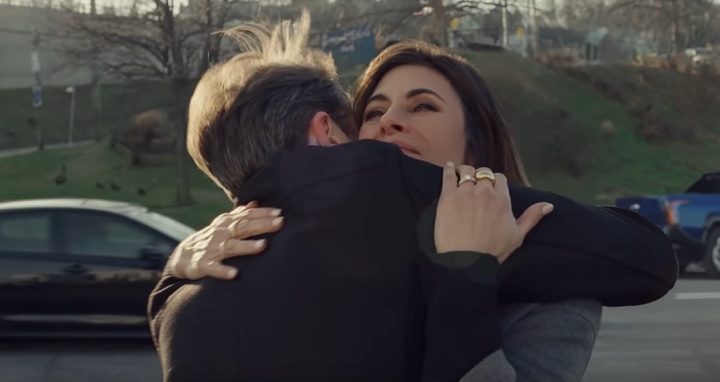 The ad received acclaim from Super Bowl viewers, as it remains faithful to The Sopranos’ opening sequence. This is partly because the ad was directed using input from the show’s creator, David Chase, along with opening sequence director Phil Abraham. The theme music for The Sopranos also features in the ad, playing in the background as shots of Siegler driving the Silverado EV down the NJ Turnpike are displayed on the screen. 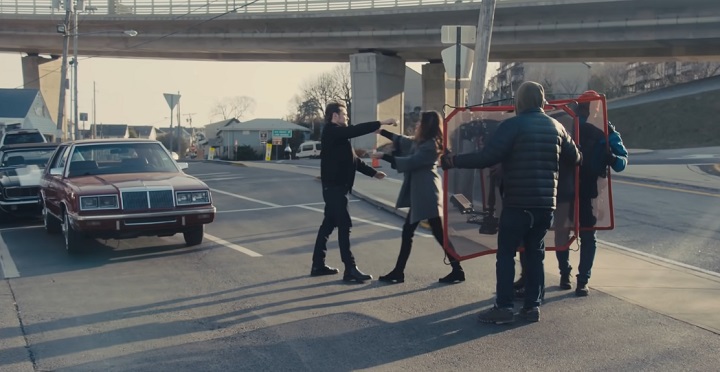 This behind-the-scenes look at the ad features commentary from Jennifer Hoffman, the senior manager for Silverado marketing and advertising, along with some further comments from Sigler and Iler, as well. As Sigler points out in the video, the ad is intended to evoke the theme of ushering in a new generation. For The Sopranos, that means Meadow and AJ continuing the family’s legacy, and for Chevy, it means introducing a new generation of battery-electric vehicles to help transition the American public away from fossil fuels.