The price of a new Chevy Silverado 1500 or GMC Sierra 1500 could be set to rise after workers at the GM Silao Assembly plant in Mexico voted in a new independent union.

Workers at the GM Silao Plant voted in the new SINTTIA union last week, ousting the Federation of Mexican Workers (also known as CTM) union that represented them previously. Workers at GM Silao said the CTM union had failed to campaign on behalf of their interests, citing low pay and unsafe working conditions at the facility, among other problems. Wages at the plant currently range from around $9 to $33 per day, compared to wages of $18 to $32 an hour at the automaker’s North American facilities. 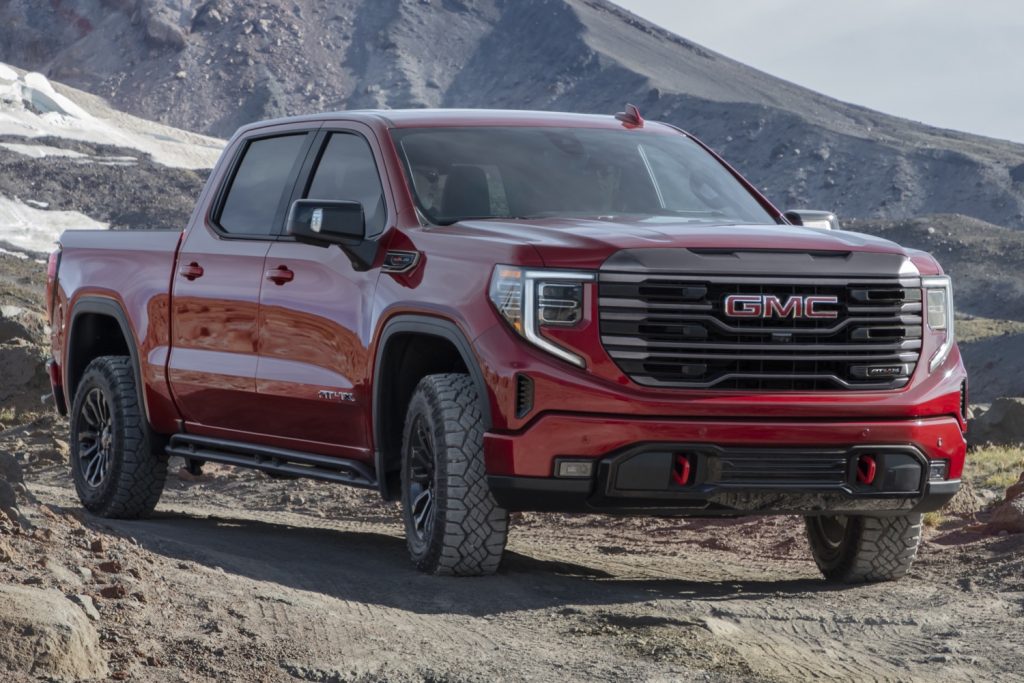 With a new independent union in place at GM Silao Assembly, the price of GM’s full-size trucks could be set to increase, according to a recent report from The Detroit Free Press. GM spokesman David Barnas told the newspaper the automaker cannot confirm if the potential increase in wages will result in higher prices for the Chevy Silverado and GMC Sierra, as the automaker has yet to even begin the collective bargaining process with SINTTIA. Logic would indicate the prices will increase, however, seeing as the wage increase will also lead to higher production costs.

While he declined to comment on wages at the Silao plant, Barnas noted that employees there “choose GM and elect to remain with the company for extended careers because of the positive and healthy environment that we have established as a corporate leader in Mexico.” 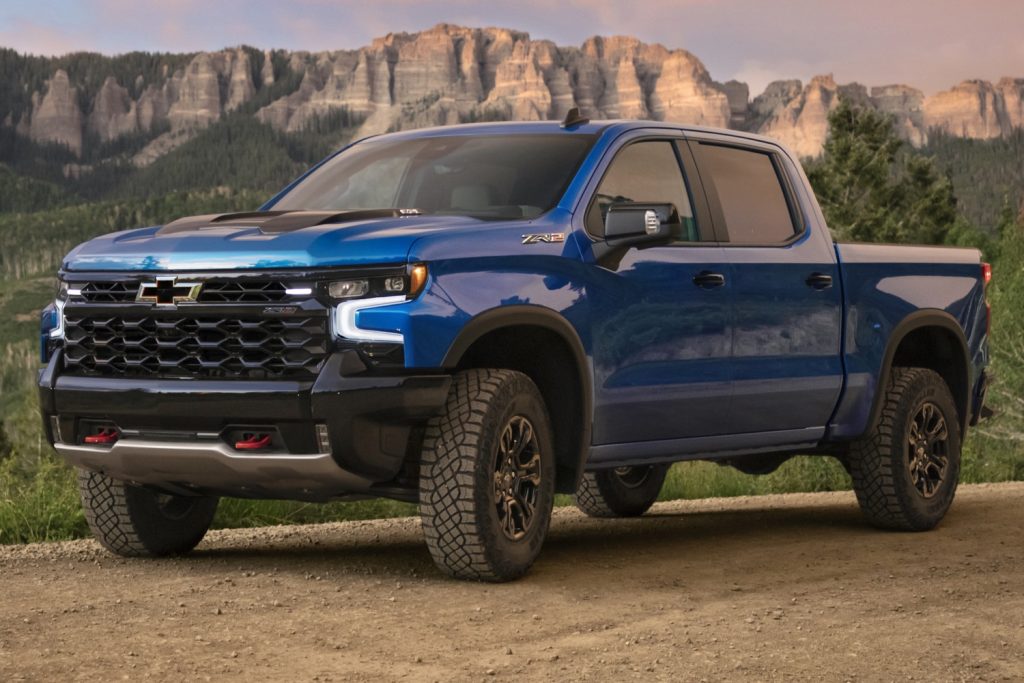 In addition to the GM Silao plant, the automaker also produces the GMC Sierra 1500 and Chevy Silverado 1500 at its Fort Wayne Assembly plant in Indiana. The GM Oshawa Assembly plant in southern Ontario also recently added the Chevy Silverado 1500 to its roster, although it will not produce the GMC Sierra 1500 for the time being.