Chevrolet’s biggest moment during Super Bowl LVI may not have been its Sopranos’ themed ad for the all-new 2024 Chevy Silverado EV, but the three 1960s-era Chevy Impala lowriders featured during the halftime show as a nod to California car culture. Those beauties were parked in front of a large neighborhood street set that featured open rooms for performers and dancers. 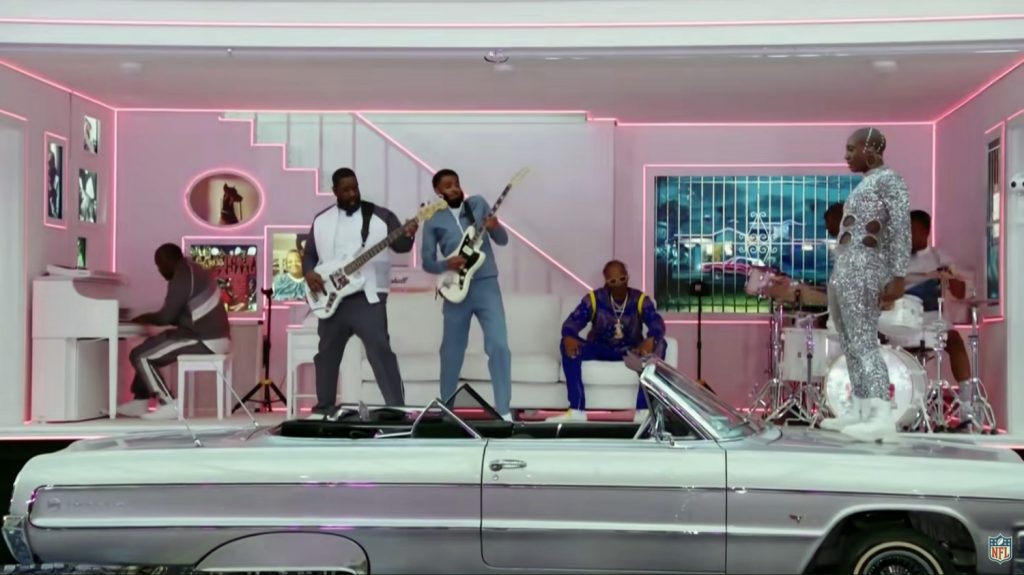 Those performers included hip-hop legends Dr. Dre, Snoop Dogg, Kendrick Lamar, Mary J. Blige, 50 Cent, and Eminem in what was hailed as one of the better halftime shows in recent memory.

And some of those dancers took to gyrating on top of the hoods of those classic Chevy droptops. But the cars’ owners, Members of the Public Enemy Car Club of Los Angeles, reassured concerned viewers that the hoods were switched out for reinforced ones. 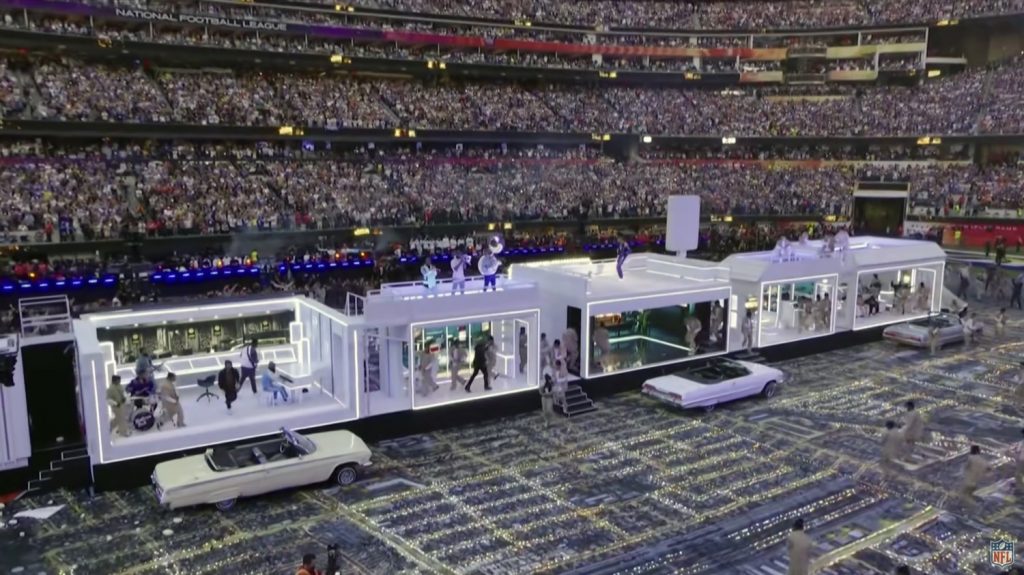 Enough fans noticed the vintage sedans that Ebay Motors registered a 160 percent spike in searches for Chevy Impala lowriders in the hours following Super Bowl LVI, according to Newsweek. The 1964 model year saw the biggest increase, up nearly 50 percent. Searches for 1963 Impalas rose 16 percent. And related searches included lowrider air suspension kits, which were up 150 percent, and Chevy Impala taillight kits and lowrider rims, which were up 100 and 80 percent, respectively. 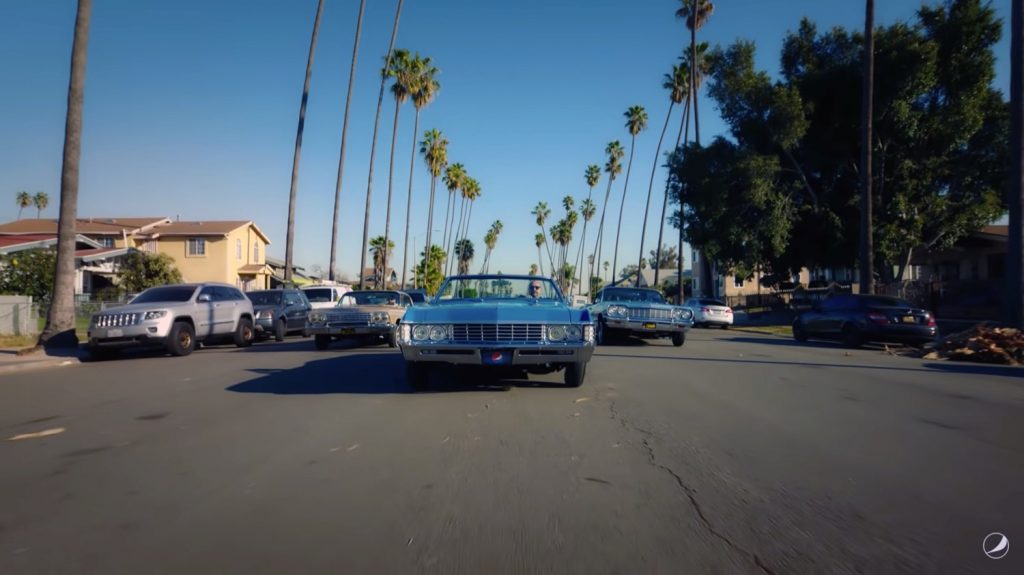 You can catch Snoop Dog’s Chevy Impala lowrider and others in action in the official trailer for the Super Bowl LVI halftime show: