Production of the Chevy Colorado and GMC Canyon pickup trucks at the GM Wentzville Assembly plant in Missouri is now back up to speed, with production resuming as of January 24th, 2022. Production was previously down since January 3rd. 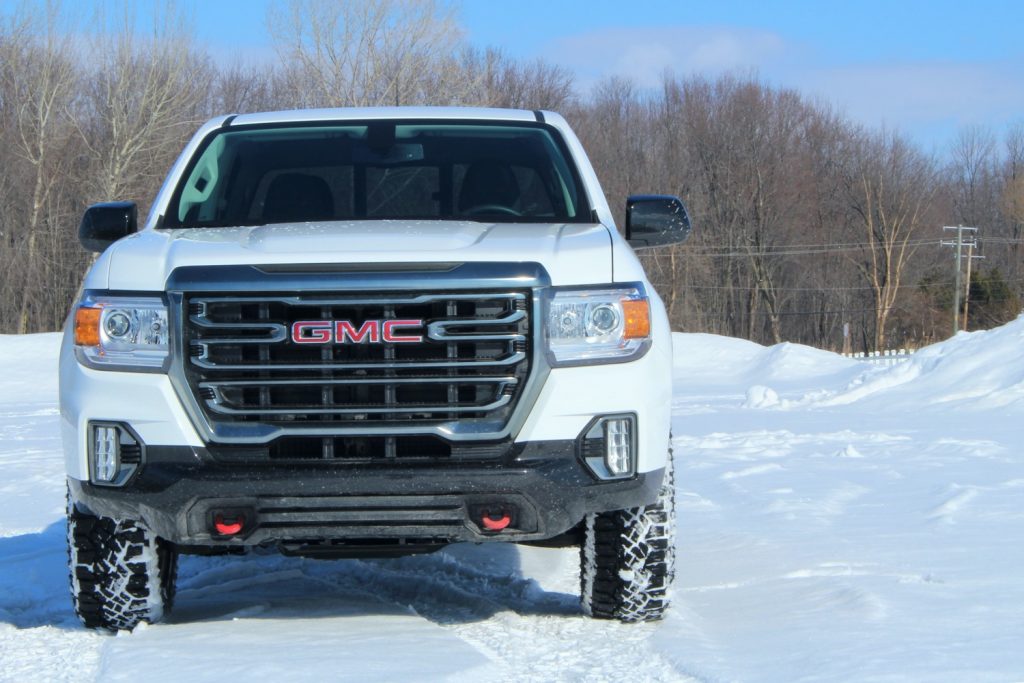 The production shutdown was likely related to renovation work, which also paused production at the Wentzville plant for three weeks in December, as confirmed by Chevrolet Trucks & Full-Size SUV Communications Director Megan Soule.

“The launch-related downtime at Wentzville Assembly is a continuation of the construction updates that are needed in various departments in order to support production of our next-generation mid-size trucks,” Soule told GM Authority in a statement in December. 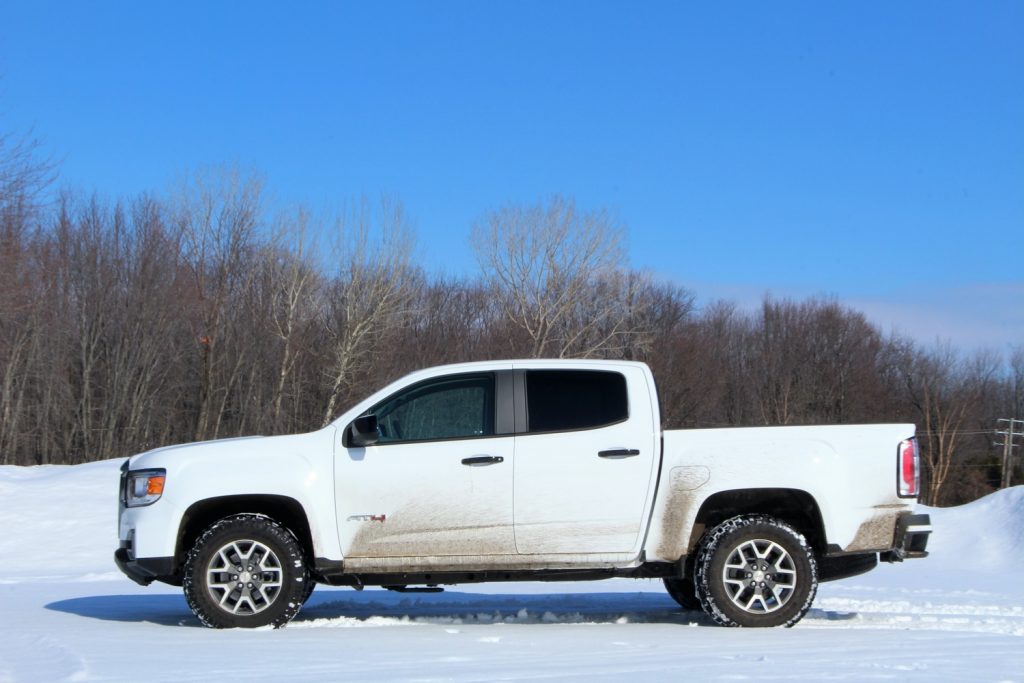 The Wentzville facility is now gearing up for production of the next-generation 2023 GMC Canyon and 2023 Chevy Colorado. General Motors has invested $1 billion into the Wentzville Assembly facility in preparation of the next-generation pickup trucks. The two pickups will offer revised styling for the exterior and a new interior as well, all while riding on top of a heavily revised version of the current models’ 31XX platform. The upcoming 2023 model year will also introduce the new 2023 GMC Canyon AT4X, which will serve as GMC’s variant of the Chevy Colorado ZR2 off-roader.

The new pickups will draw motivation from the turbocharged 2.7L L3B gasoline engine, which will be the exclusive engine option offered. Output will likely be rated at 310 horsepower and 430 pound-feet of torque, with a 10-speed automatic onboard for cog swaps.

The next-generation 2023 GMC Canyon and 2023 Chevy Colorado are expected to debut in the first half of 2022. 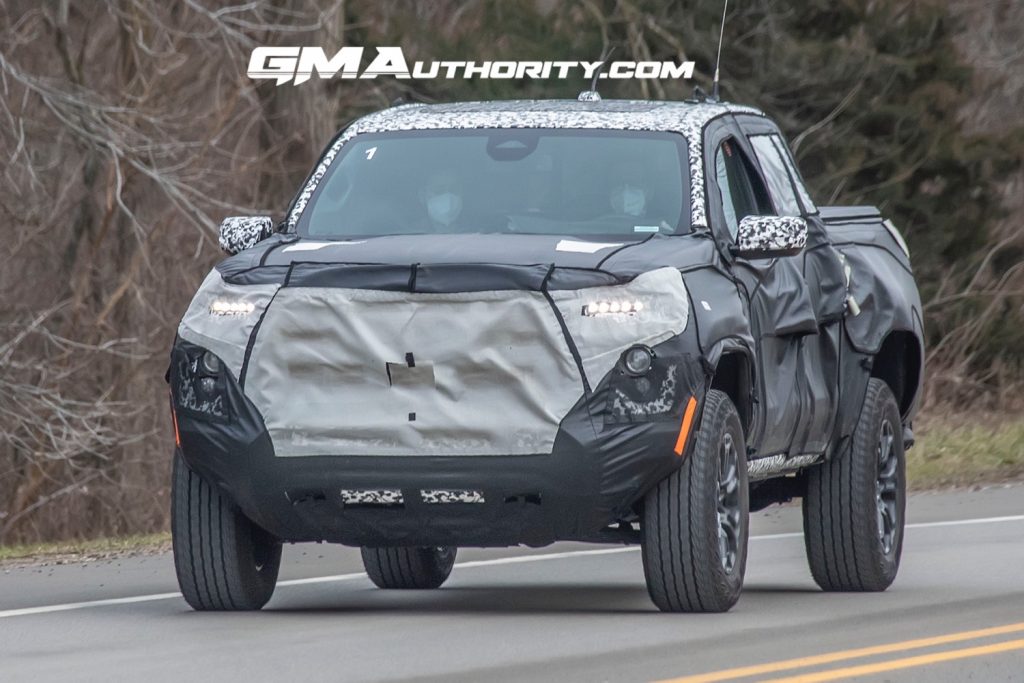 Just last month, GM Authority brought you coverage of a convoy of prototype vehicles testing on public roads. The convoy included prototypes of the next-generation 2023 GMC Canyon and 2023 Chevy Colorado.