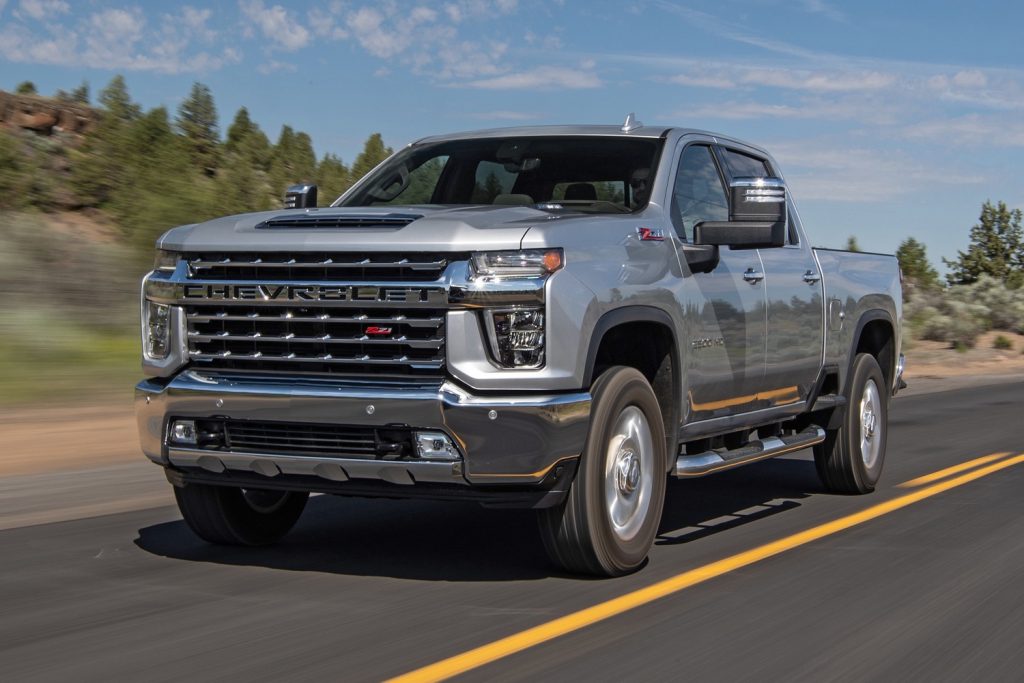 The J.D. Power Vehicle Dependability Study, which is published annually, analyzes a vehicle based on 184 specific problem areas across nine major vehicle categories, including driving assistance (a new category for in 2022), driving experience, exterior, features/controls/ displays; infotainment, interior, powertrain, HVAC/climate and seats. Data for the study is provided through owner survey results, with this year’s study analyzing consumer responses of three-year-old, 2019 model year vehicles. This survey data is used to provide brands and models with a Problems Per 100 Vehicles score (or PP100), which represents the average number of problems experienced by owners per 100 vehicles. 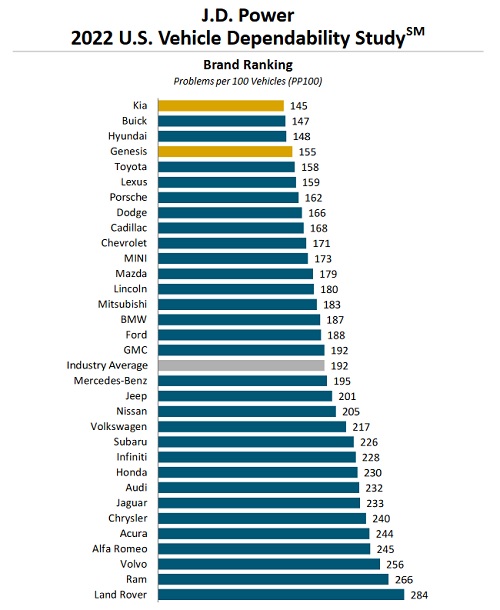 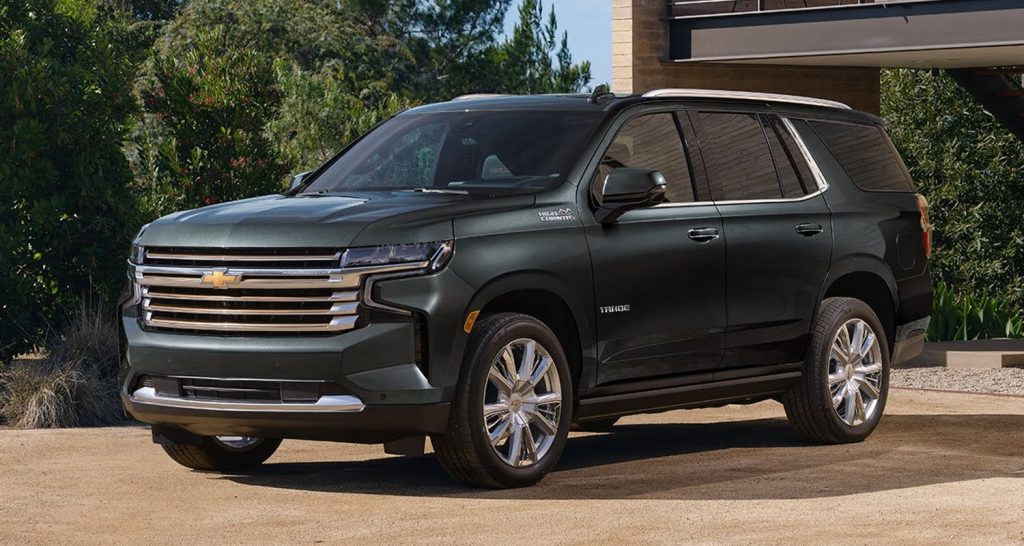 For clarity, this study marks any small infotainment bugs or other issues with in-car electronics as “problems.” Unsurprisingly, the infotainment category was the most problematic in this study, with an average of 51.9 problems reported per 100 vehicles across the entire industry. Seven of the top ten problem areas in the study were infotainment-related, as well. This included problems with built-in voice recognition, Android Auto/Apple CarPlay connectivity, not enough power plugs/USB ports and the navigation system displaying inaccurate/outdated map data, among more.

Chevy also took home a number of segment-level awards in this study, including for the Chevrolet Impala, Chevrolet Silverado HD and Chevrolet Suburban.