The Cadillac V-Series and Cadillac Blackwing sedans are very attractive vehicles, mixing a healthy dose of aggression and sportiness with the usual Caddy class and shine. Of course, customers also have a wide range of customization options for the sedans, including optional black mirror caps. 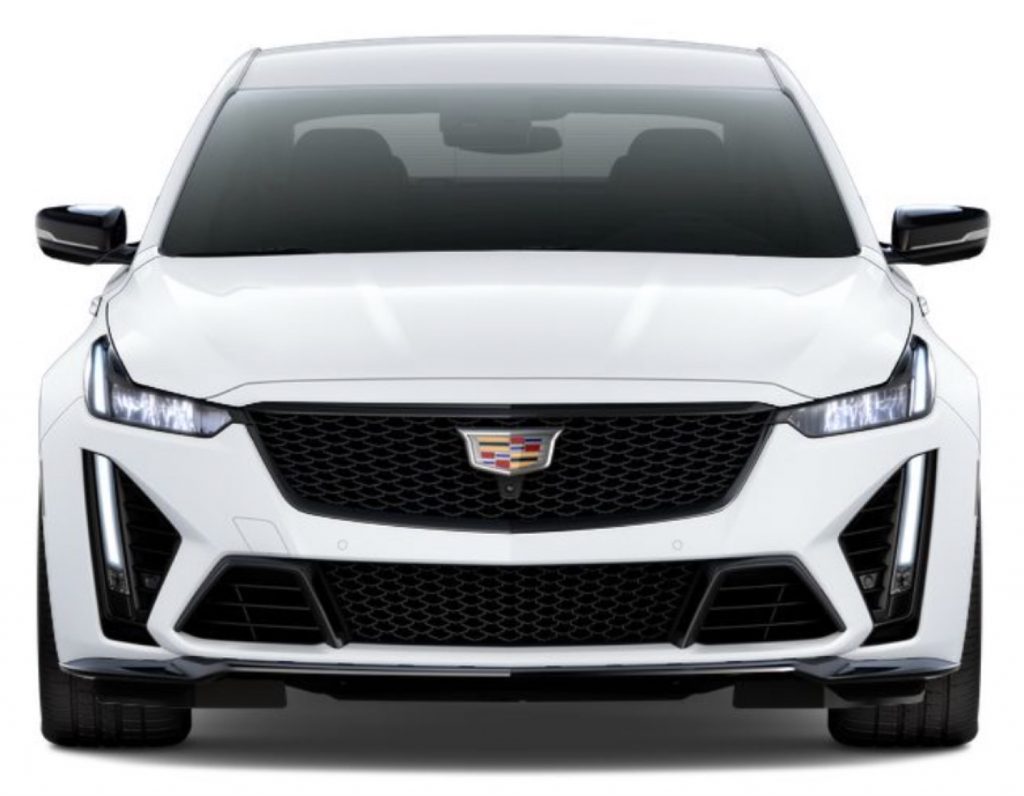 Replacing the body-colored sideview mirror caps that are equipped as standard, the black mirror caps are a subtle and effective optional styling upgrade that can make the Cadillac V-Series or Blackwing sedan in question stand out just that much more.

Black mirror caps are available on Cadillac CT4-V, CT4-V Blackwing, CT5-V, and CT5-V Blackwing models. The feature is officially called Black mirror caps, and is tagged with RPO code 5JS. The feature is available as an LPO-level option, which means they are installed by the dealer, rather than at the factory when the vehicle is initially produced.

In terms of availability, the Black mirror caps for the Cadillac V-Series and Blackwing sedans are not offered in in conjunction with Black Raven exterior paint (paint code GBA), for obvious reasons. For non-Blackwing V-Series models, the  Black mirror caps are included with the Onyx Package, tagged with RPO code PDB, and also offered as an LPO-level item.

To note, each of the Cadillac sedans runs on the GM Alpha 2 platform, with production taking place at the GM Lansing Grand River production facility located in Michigan.