A judge overseeing a class-action lawsuit filed against General Motors over issues with its Cadillac CUE system has dismissed certain claims from plaintiffs, but will allow others to proceed.

This lawsuit was originally filed against GM in the U.S. District for Southern California back in 2019 by owners of 2013 to 2017 model year Cadillac vehicles equipped with its CUE infotainment system. Plaintiffs alleged cars equipped with Cadillac CUE have touchscreens that are prone to delaminating and cracking, creating a “spider web” appearance on the screen, among other design flaws. 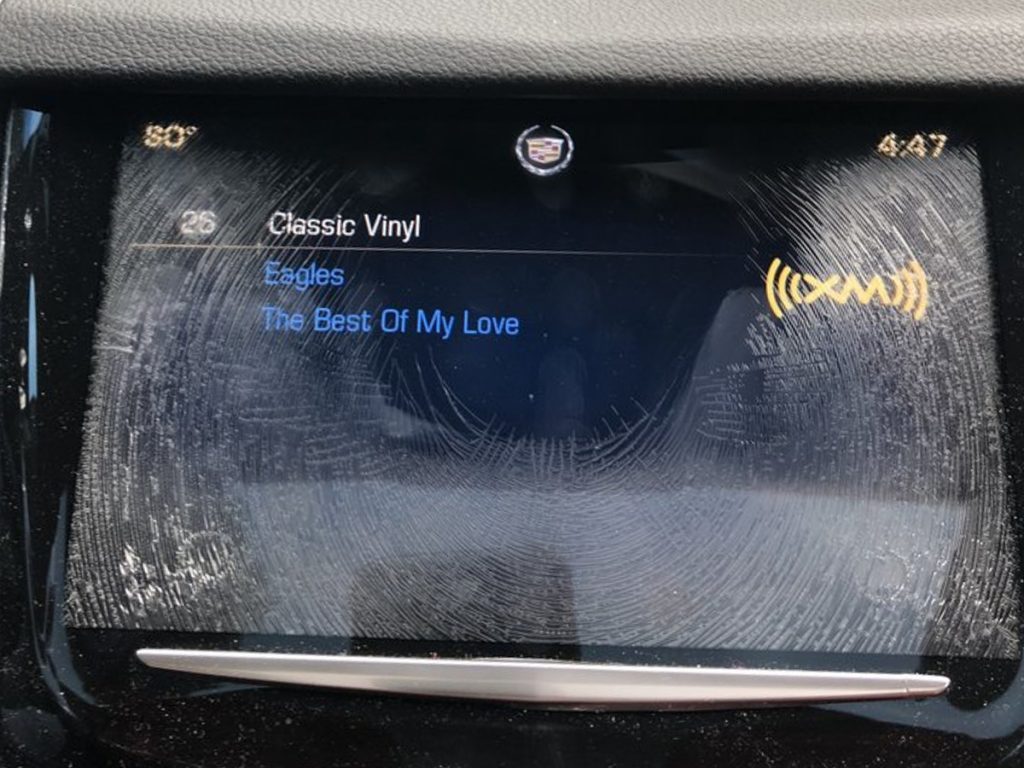 According to Car Complaints, the judge overseeing this proceeding, Judge Linda Lopez, has allowed plaintiffs to amend and re-file their lawsuit against GM three different times. This has led to a handful of the claims against GM being dropped, including injunctive claims that would have forced GM to remove and replace their CUE Systems with a suitable alternative product and perform a recall and repair on affected vehicles. The judge has also dismissed a claim against GM that would have prevented it from selling or leasing affected Cadillac vehicles and dismissed further claims related to unjust enrichment. 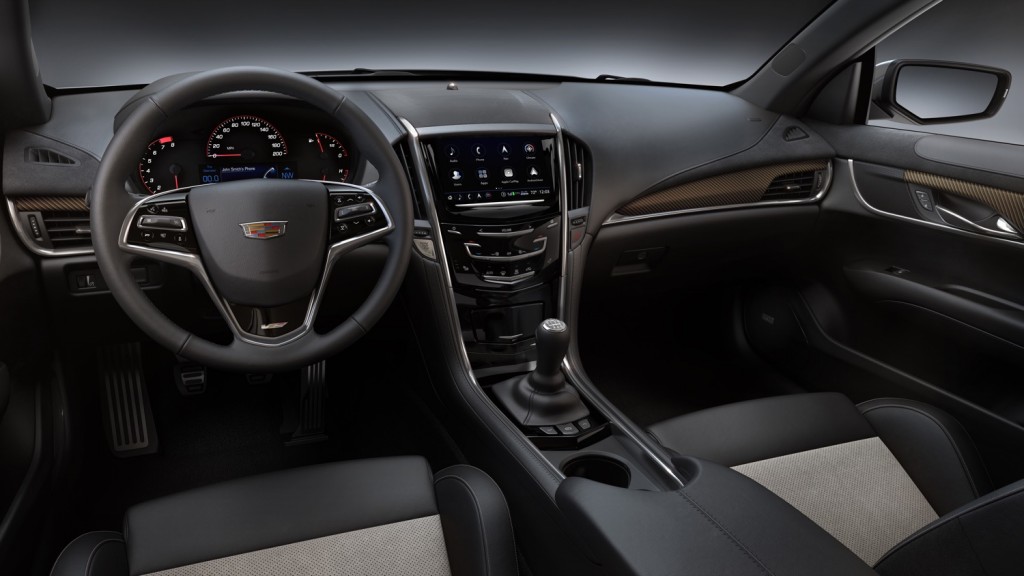 While the judge agreed to dismiss some claims against GM, she said plaintiffs can try to compel GM to “reform its warranty to cover the injury alleged and to notify all Class Members that such warranty has been reformed,” Car Complaints notes. She also refused to dismiss an implied warranty of merchantability claim that was in accordance with California Commercial Code section 2314. 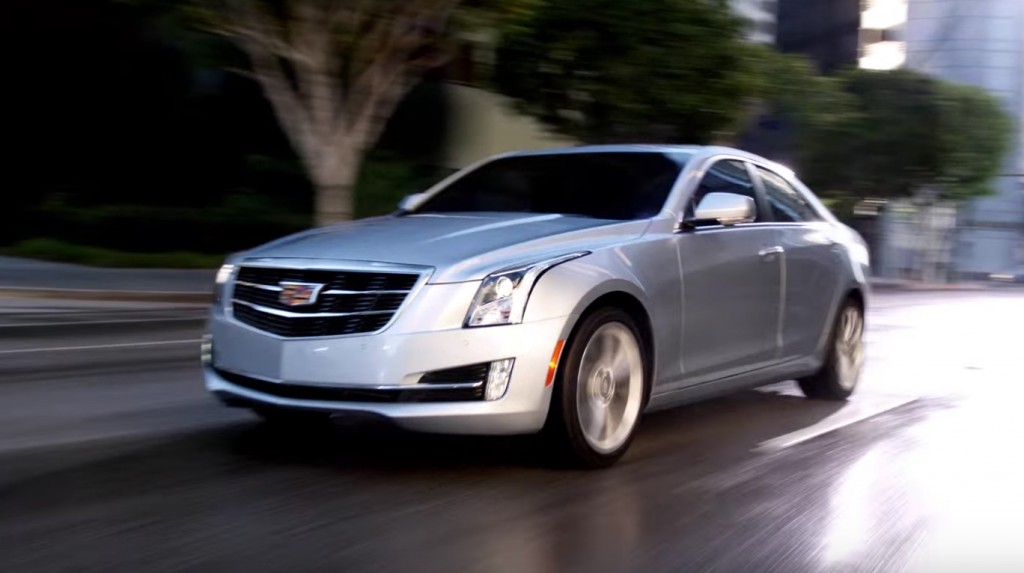 As we noted in a previous article, this class action lawsuit involves owners of the following Cadillac models:

We’ll provide an update on this lawsuit as it proceeds through U.S. District Court in California.