The Cadillac CT6 is the luxury marque’s full-size luxury sedan, offered in North America between the 2016 and 2020 model years. Despite its relatively short lifespan in the U.S., there are plenty of enthusiasts out there that still harbor a lot of love for the Cadillac CT6. Now, we’re checking out how one Caddy fan upgraded his CT6 with this awesome combination of black wheels and whitewall tires. 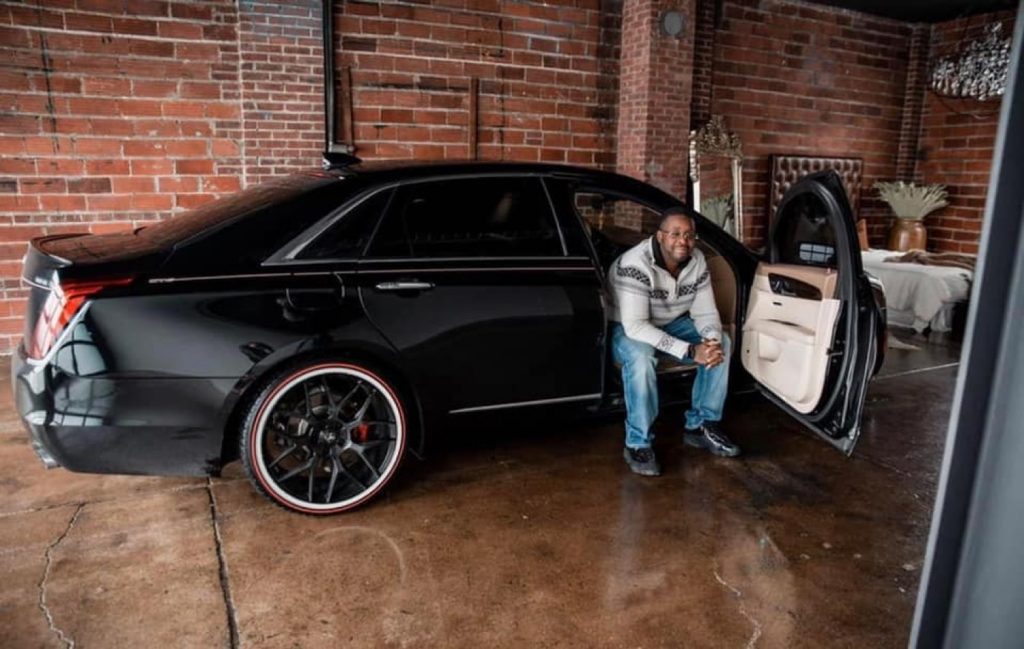 As posted to a Cadillac fan page on Facebook, this 2017 Cadillac CT6 Platinum belongs to enthusiast Carl P Nut Thomason, and is finished in deep black paint with a dark window tint, which works great with the polished trim bits and striking factory lines.

However, in addition to all that good stuff, Thomason’s Cadillac CT6 is riding on a set of Asanti Black Label Series ABL-27 Dynasty wheels, complementing the exterior body panels with a black finish for the split-spoke design. Wheel sizing is set at 20 inches in diameter. 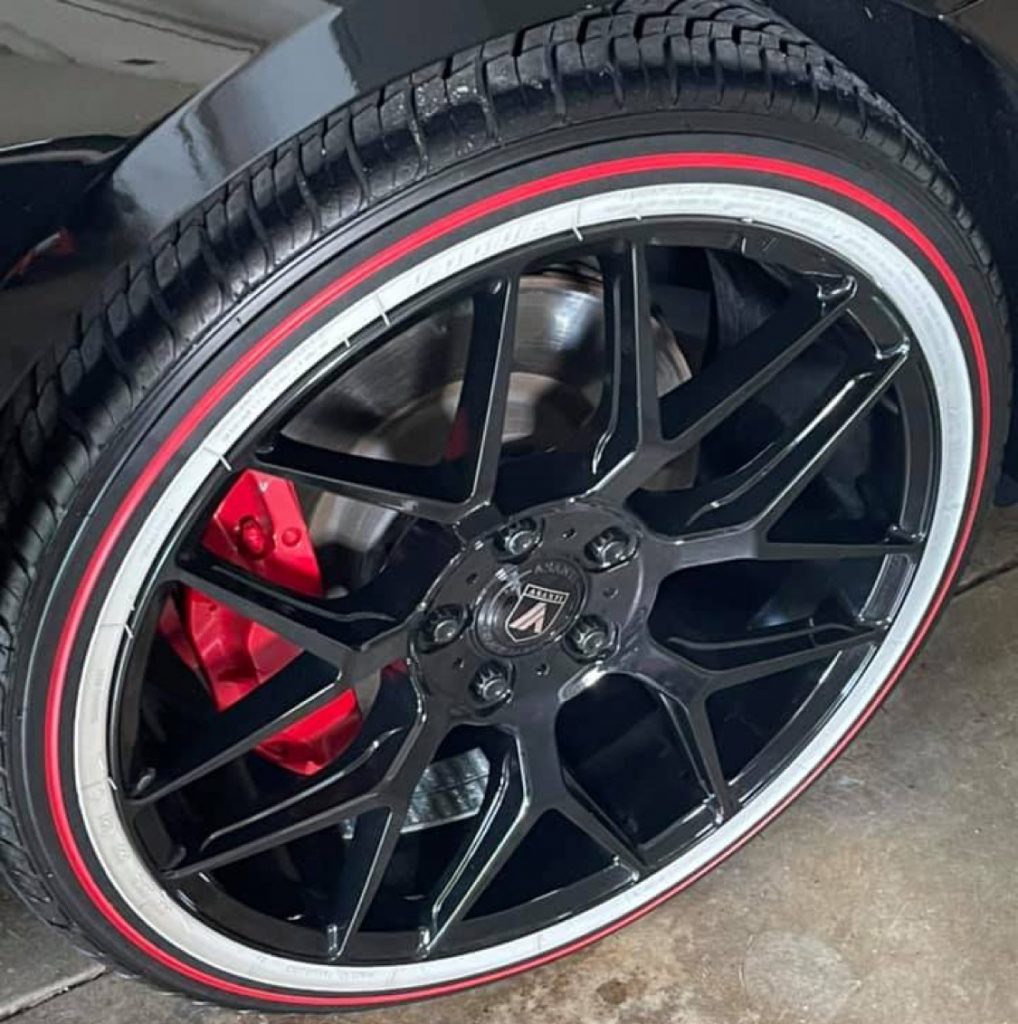 Wrapping the upgraded wheels are Vogue Tyres’ CBR whitewall tires, which really makes the running gear stand out. In addition, the tires have a single red stripe running the circumference of the tire, adding an extra dash of color and complementing the red finish for the brake calipers underneath. 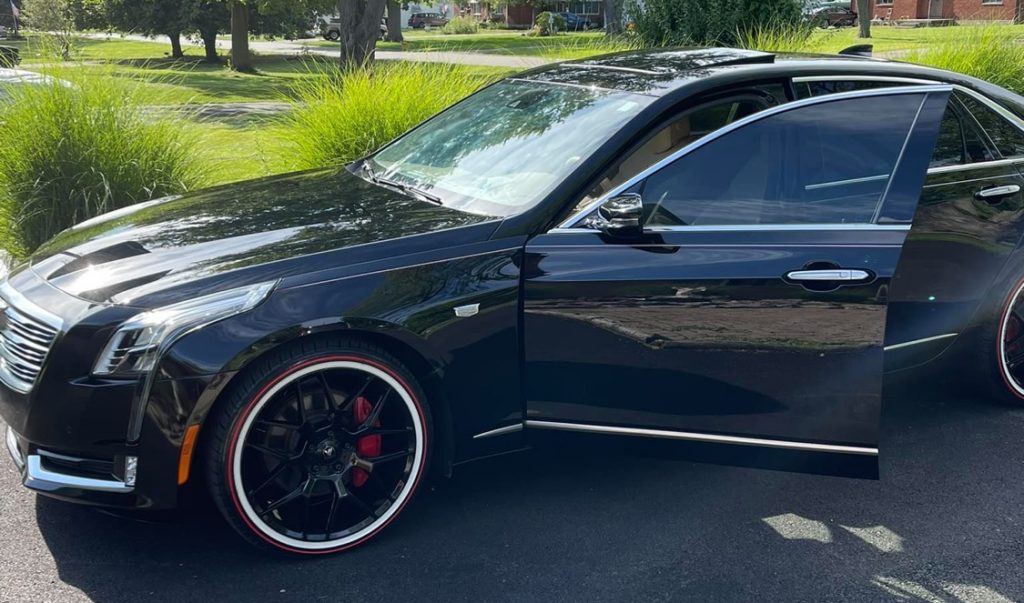 Under the body panels, the Cadillac CT6 rides on the GM Omega platform. Production for the North American markets took place at the GM Detroit-Hamtramck plant, now known as GM Factory Zero.